Steve Baker, a ringleader in the backbench Conservative rebellion against Boris Johnson’s Government, received donations from a company chaired by a Vote Leave business boss who is also now backing one of the most prominent Coronavirus disinformation websites in Britain.

The relationship unearths how the political forces mobilising to remove Johnson from office have close ties to a range of alt-right political lobbies. It not only confirms the link between Brexit lobbyists and pandemic disinformation, but raises questions about how the current Conservative rebellion is empowering extremists.

Now, it turns out that another a businessman chairing a company that funded Baker – and who previously backed Brexit – is involved with a Toby Young venture that promotes fake news about the Coronavirus.

Young is a right-wing political commentator, secretary of the Free Speech Union, and London associate editor of Quillette magazine – both of which have ties to American alt-right networks.

He is a Conservative donor and staunch Vote Leave supporter who was formerly the chairman of the Patisserie Valerie café chain, which collapsed after a fraud scandal (there is no suggestion that he was personally implicated in the fraud). Luke Oliver Johnson was also among a hundred signatories of a pro-Conservative business letter backing the Conservatives in the 2015 General Election. 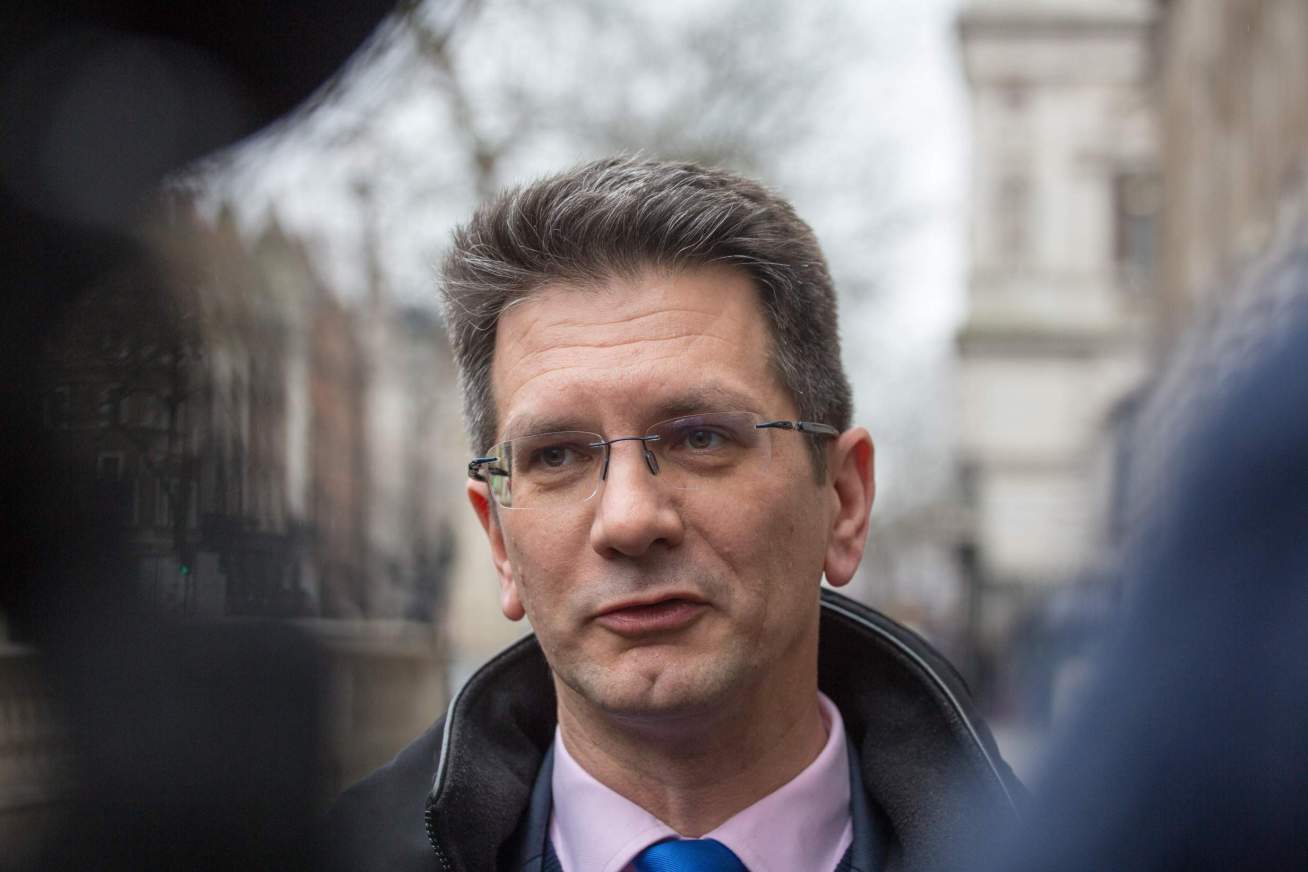 Daily Sceptic is the successor website to LockdownSceptics.org, launched early on during the Coronavirus pandemic by Young. At the time, the website regularly published fake news – including discredited claims about empty hospitals by a conspiracy theorist who believed that the pandemic was a planned hoax.

Skeptics Ltd. was established in March 2021, and Luke Oliver Johnson was appointed a director of the company in December.

As Byline Times reported last April, Luke Oliver Johnson is also the chairman of Risk Capital Partners LLP, which in November 2020 donated £4,500 to Conservative rebel backbencher Steve Baker to fund the services of a media consultant for his COVID Recovery Group of MPs.

The consultant in question was Conservative PR guru and Westminister lobbyist Ed Barker, who has advised Boris Johnson on his Conservative Party leadership campaign and provided communications support to Cabinet ministers such as Priti Patel, as well as many other Conservative MPs.

Joining Luke Oliver Johnson among Skeptics Ltd.’s directors – in addition to Toby Young himself – is Ian Rons, who runs the website for Young’s other project, the Free Speech Union (FSU), along with Noah Carl. Carl is the disgraced Cambridge University academic who lost his post after his sympathies with racist eugenics and collaboration with far-right extremists came to light.

More recently, Daily Sceptic has promoted anti-vaxxer disinformation from the Health Advisory and Recovery Team (HART). It recently published a HART article demanding the Government immediately end vaccines for children and young people due to rising deaths of young males aged 15 to 19, based on an open letter signed by 80 scientists. None of the signatories, however, have any specific expertise in vaccines. HART has previously released pseudoscientific disinformation claiming that deaths attributed to COVID-19 were actually caused by vaccines.

HART also ran the PR for the new All-Party Parliamentary Group (APPG) on Pandemic Response and Recovery, launched last September. The APPG, chaired by former Housing Minister Esther McVey, is being administered and funded by Collateral Global – the successor organisation to the Great Barrington Declaration, the Koch-backed document suggesting a ‘herd immunity’ should be adopted to the pandemic. McVey is also a senior member and supporter of the Conservative Way Forward pressure group now chaired by Steve Baker.

Luke Oliver Johnson’s ties to both Baker’s group of rebel MPs and Toby Young’s pandemic disinformation website throws new light on how the escalating Conservative Party rebellion against Boris Johnson’s premiership is being led by many of the same forces that helped get him elected in the first place.

But they also show that those forces, intermingled with extreme right-wing views about the pandemic, are waiting in the wings to fill the vacuum after his departure.

Luke Oliver Johnson, Toby Young and Steve Baker MP did not respond to requests for comment.