Faith in Boris Johnson’s Conservative Party has sunk across an array of indicators, with voters unwavering in their criticism of the Prime Minister, new polling by Omnisis commissioned by Byline Times reveals.

Johnson has been subject to censure from voters and his own MPs, after he attempted to cover-up and avoid blame for several lockdown-breaking parties that were held in Downing Street during 2020 and 2021.

The scale and depth of the public’s anger is evident from the Omnisis polling, with 78% of respondents saying that they don’t trust the Prime Minister.

These percentages were particularly high outside the south of England, London and the Midlands. Some 82% of respondents in the north of England, 87% in Northern Ireland, 88% in Wales, and 90% in Scotland said that they don’t trust Johnson.

It also appears that this distrust is deeply entrenched. Of those who said that they don’t trust Johnson, 89% maintained that there is nothing he can do to regain their trust before the next general election.

However, 65% of people also said they believed that defecting should trigger a by-election in the constituency. Support for this idea is consistent across all age brackets, social groups and political parties.

The debacle over the Downing Street parties also appears to have trickled down to other areas of public concern – raising serious questions about whether the Conservatives will be able to win the next election under Boris Johnson’s leadership.

On the issue of the NHS, there is a clear cleavage of opinion along party lines – although Labour’s support is more consolidated. 95% of 2019 Labour voters surveyed placed trust in Keir Starmer’s party, compared with 74% of 2019 Conservative voters who back the Tories.

Perhaps even more significantly, 58% of all respondents said that they trust Labour with the future of the economy, rather than the Conservatives. Economic competency is always a crucial election issue – a battle of perception that is usually won by the Conservatives. However, currently, there is a clear majority among all respondents under the age of 55 that Labour would better handle the economy – and a clear majority among all social classes.

The week began with a fight-back plan from Boris Johnson – variously named ‘Operation Red Meat’ and ‘Operation Save Big Dog’ – which involved a slew of policy proposals designed to fortify the Government’s support, particularly among Conservative voters and MPs.

Omnsis polled the public on these policies, finding that 79% of those surveyed supported the scrapping of the TV license fee, even if this means a reduction in BBC funding. The idea was supported across the political divide, by 82% of 2019 Conservative voters and 76% of 2019 Labour voters.

A slim majority of people, 51%, supported the proposal to send asylum seekers to Ghana and/or Rwanda while their applications are processed – although there is an interesting gender divide, with 57% of men supporting the policy and 55% of women opposing it. Respondents under the age of 35 said they opposed the policy by more than 60%, while 70% of 2019 Conservative voters supported the idea. 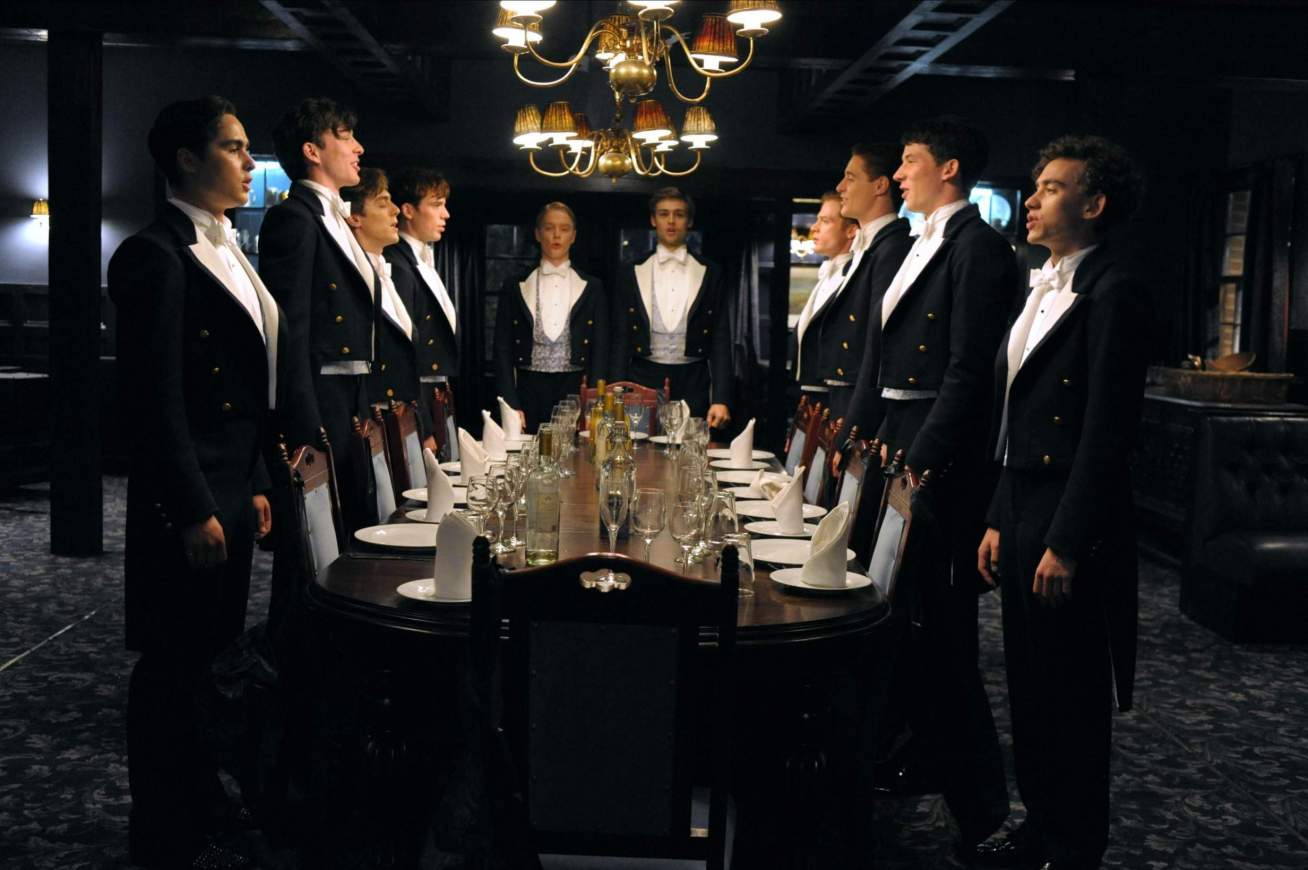 The Hangover of BullingdonClub Britain

It remains the case, however, that such a policy would likely never be implemented by the Government. Indeed, the Conservative Party has proposed the idea on multiple occasions, without following through, and the Ghanaian Government has said that it is not engaged in any discussions about housing UK asylum seekers and “does not intend to consider any such operation in the future”.

A narrow majority of respondents – 54% – also said that they support the controversial policy of preventing someone from voting if they are not able to present a photo ID. Campaigners have warned that this policy, currently being considered by Parliament through the Government’s Elections Bill, could disenfranchise two million people from future ballots. But the idea is supported by 68% of 2019 Conservative voters surveyed and 61% of respondents who voted to leave the EU in 2016.

However, 52% of people said that they don’t support the Government’s proposal to make protests illegal if they block vehicles in Westminster. 60% of 2016 Remain voters said they opposed the policy, and almost exactly the same proportion of 2016 Leave voters, 58%, said they supported it.

Omnisis polled a representative sample of the population on 19 January. The full tables and methodology can be found here