Boris Johnson is Blackmailing Conservative MPs ‘Like a Mafia Boss’

Senior Conservative MP William Wragg calls on colleagues to report the Government to the police for its attempts to intimidate Boris Johnson’s critics in the party, reports Adam Bienkov

Boris Johnson’s Government is attempting to blackmail Conservative MPs who are critical of the Prime Minister with threats to smear them in the press and withdraw funding from their constituencies, a senior Conservative MP has said.

William Wragg, who chairs the House of Commons Public Administration Committee, said on Thursday that any MP facing “intimidation” from Johnson’s Government should now report them to the police.

“The reports of which I’m aware would seem to constitute blackmail,” he told the committee.

He explained that “in recent days, a number of members of parliament have faced pressures and intimidation from members of the Government because of their declared or assumed desire for a vote of confidence in the party leadership of the Prime Minister”.

Wragg said that Government whips, whose job it is to manage the parliamentary party, “were threatening to withdraw investments for members of Parliament’s constituencies which are funded from the public purse”.

He added that Downing Street and ministers had also been “encouraging the publication of stories in the press, seeking to embarrass those who they suspect of lacking confidence in the Prime Minister”.

This sort of behaviour from Government whips has long been an open secret in Westminster. However, Johnson’s growing weakness and unpopularity with his own party has led to him increasingly relying on such tactics in order to keep control of his MPs.

However, the fact that a senior figure like Wragg feels confident enough to speak out about it shows that even these tactics are now failing to work. 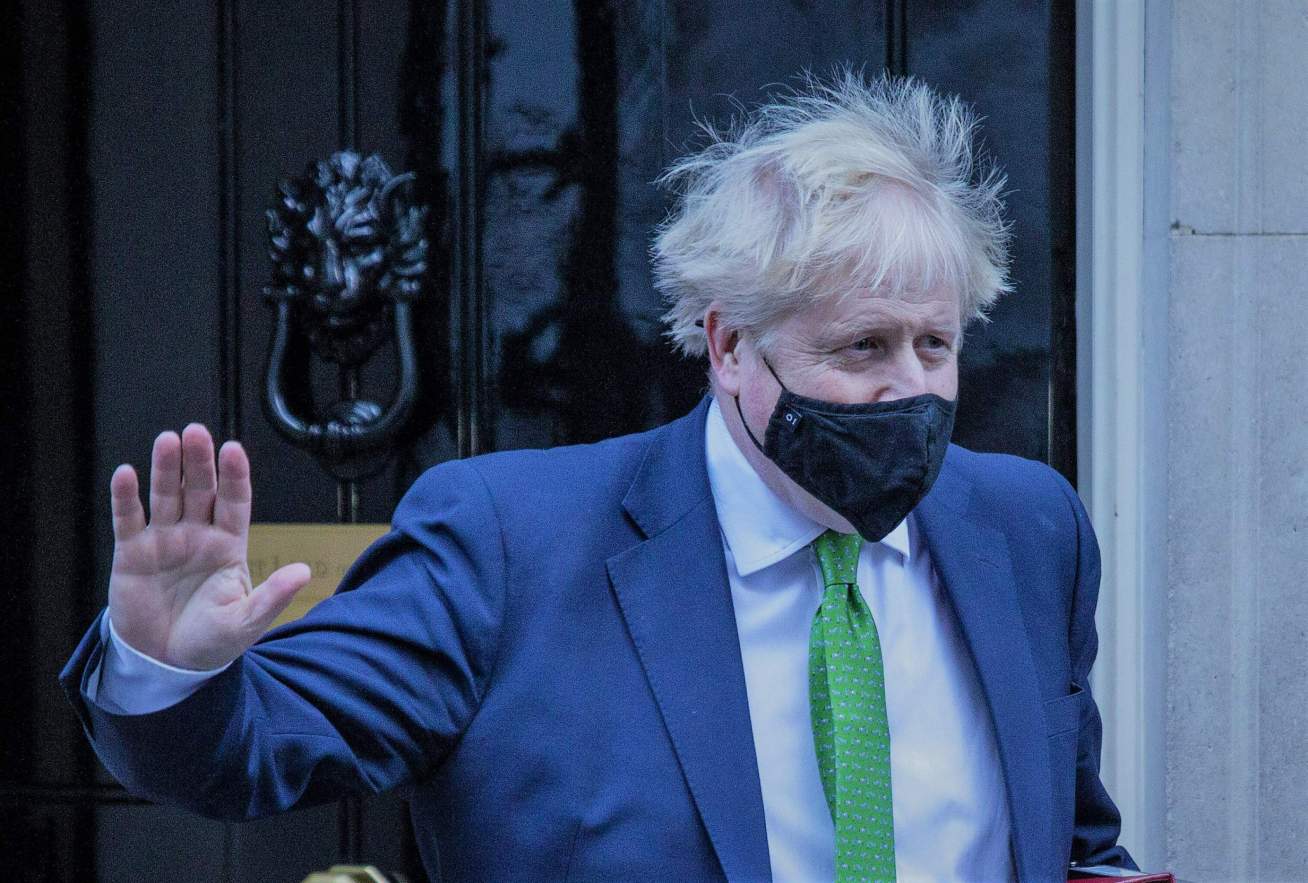 Boris Johnson’s Spell Over the Conservative Party has been Broken

Less a Government Than a Crime Syndicate

The Sun newspaper reported on Thursday that Conservative MPs supporting the Prime Minister are keen for him to appoint a “wartime consigliere” to fight back against the plot to remove him.

The choice of the term “consigliere”, which is an Italian word for “a person who serves as an advisor or counsellor to the leader of a criminal organisation” is a telling one.

It follows weeks of revelations that the Prime Minister and his team had long been ignoring the laws on Covid whilst holding illegal parties within Downing Street.

“These latest allegations of criminal behaviour are yet more proof that a civil servant investigation into Partygate is utterly inadequate. The Metropolitan Police must investigate.”

“The investigation of allegedly criminal conduct is a matter for the police”, he said.

However, he added that “it is of course a contempt [of Parliament] to obstruct members from the discharge of their duty or to attempt to intimidate a member in their parliamentary conduct by threats.”

The Labour Deputy Leader, Angela Raynor told James O’Brien on LBC that the reports of blackmail were “completely wild” and had crossed a line.

A spokesman for Johnson said that “We’re not aware of any evidence to support these serious allegations.

“Obviously we would expect everyone to act within any requisite rules and guidance”.