Poll ratings are heading south, there are stirrings in the shires, backbenchers are restless, ministers are in hiding, and we are hearing talk of the 1922 Committee – all signs that the peculiar ritual by which the Conservative Party replaces its leader may be about to begin.

It chose Johnson, knowing far better than we did what kind of person he was. It promoted and encouraged him, laughed uproariously at his lousy jokes and oohed and aahed at his half-baked classical references. It defended him, ignored his lies and eagerly played his game of ‘look over there!’ whenever things got rough.

The party did all of this because Johnson enabled the things it wanted. His collection of Cabinet ministers executed the most extreme form of Brexit, lightened the tax burden on the rich, waged war on minorities, opened the public purse to Coronavirus profiteers, trashed our services and set about dismantling our rights.

These are the things that modern Conservatism stands for and the departure of Boris Johnson won’t change that. 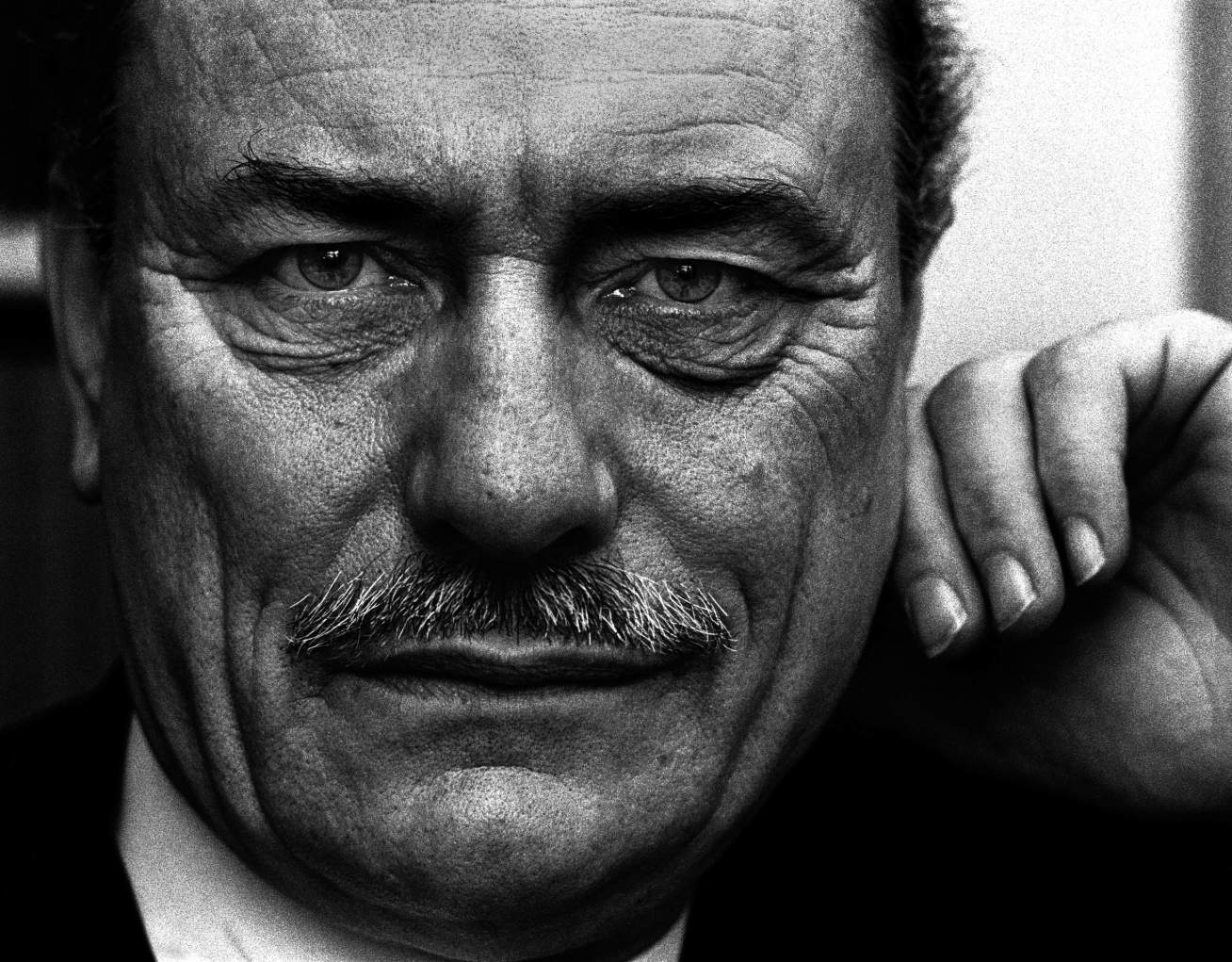 The Conservatives will find somebody else and, if the experience of Johnson’s premiership is anything to go by, they will be content with anyone who looks less incompetent and less alien – criteria which right now almost anyone with a haircut could meet.

Whoever replaces him will probably try gluing a veneer of civilisation over the rot. We may hear talk of ‘safe hands’, of good housekeeping and of even keels. But it won’t mean anything because the Conservative Party is simply desperate for more cruelty, greed and intolerance.

The Tories don’t think that the hard-right experiment has failed. They don’t admit Brexit has been a disaster. Their eyes are shut to the multi-billion-pound sewer of corruption that is our official response to the pandemic. They want the rich pampered more. And they want the poor people and the protesting people and the brown people and the black people swept from their sight.

Have you seen regret among Conservatives for what has happened? No. Have you even seen doubt or anxiety? No. They are very happy with their reckless project, just as they were happy with Johnson – proud, even – until his excesses found him out.

So we must expect more of the same: meet the new boss, like the song says, same as the old boss.

And the Conservatives know that they can fool us again – not least because they manage the information flow. They are joined at the hip to the increasingly extreme right-wing newspapers which set the agenda for almost our entire news media, and those newspapers will gild the new leader as if they were the Messiah.

Yes, they will say that Boris was a bit over the top (loveable though he was), but they will tell us that this new boss is exactly what the country now needs. Every past action will appear as a portent of greatness, every failure will be made a triumph, and every recorded remark a pearl of wisdom or a gem of wit.

Watch as The Times, the Telegraph, the Mail, the Sun and the Express ladle on the adoration, just as they did with David Cameron and Theresa May, at least at the start. And, because most of our other mass media are unable to think independently, that is what the public will hear, again and again. 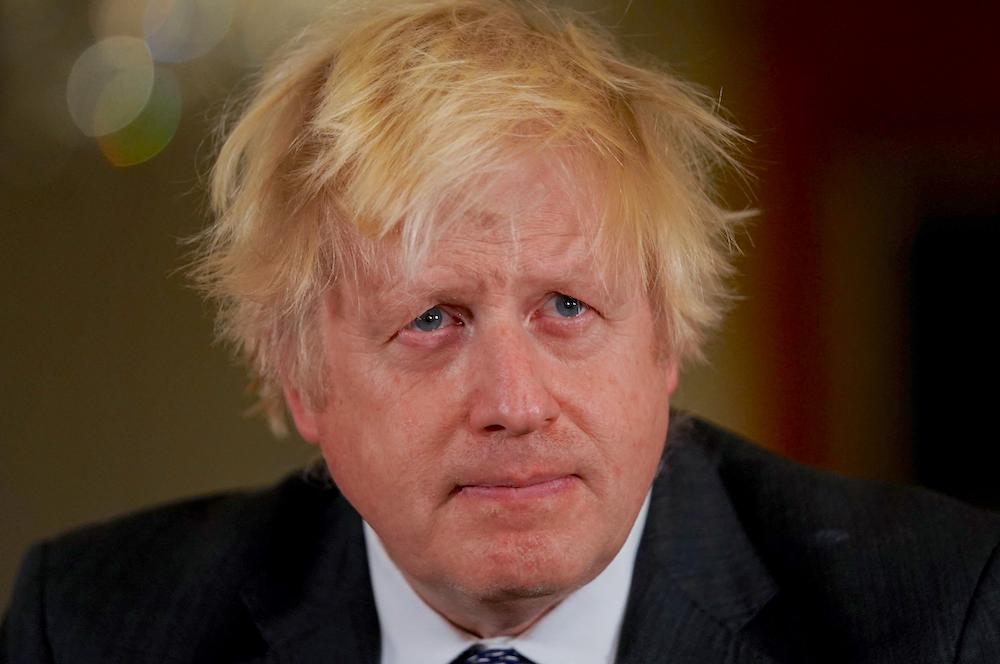 Boris JohnsonCreated by the MediaNow Destroying Him

Remember that it is not the Conservative press that is bringing Johnson down – it is mainly the Mirror and ITV News. Even with blood in the water, the sharks at the Tory newspapers have been sluggish and reluctant. Johnson is one of theirs; they love him. Hell, they party with him.

Equally strikingly, it is not the scandal of 150,000 deaths in a totally mishandled public health crisis that is bringing Johnson down, but those wine and cheese parties. Somehow, that has gained purchase with the public where far worse outrages perpetrated by Johnson and Co have slipped by.

In reality, a change around now probably suits the Conservatives. They get to reboot, to rearrange the window-dressing, to cut out some weak links and ditch some unattractive but unimportant policies. It will be a relaunch, with a ‘new’ government which, we will be told, will have had nothing at all to do with mismanaging COVID-19 and the rest. (Just as Johnson’s crew apparently had nothing to do with Grenfell).

The next general election could be held next year and, by then, the Conservative Party can reasonably hope, Johnson’s disgrace will be history. By then too, they will have rigged the election system in every way that our constitution-free system will permit, which in practice is whatever they can think of.

In their dream, they will truly be the masters then.