Covering Their Tracks?The Flaws in the Downing Street Parties Inquiry

Downing Street is embroiled in yet more controversy, following the revelation that another lockdown-breaking party was hosted by staff, this time on 20 May 2020.

More than 100 people were invited to the event by the Prime Minister’s principal private secretary, Martin Reynolds, who told staff to “bring your own booze!” for “socially distanced drinks”.

This has harpooned Downing Street’s primary defence of the various parties that were held in May 2020 and during the festive period later that year – that these events were work meetings involving some alcohol.

A new line has therefore been adopted, rehearsed by Health Minister Edward Agar on the morning news programmes, that no comment will be made by Downing Street until the conclusion of an inquiry by Department for Levelling Up, Housing and Communities Second Permanent Secretary Sue Gray into the events.

This places a great deal of pressure on Gray and her findings – which have no firm release date. Part of the reason for this, one suspects, is that new revelations keep adding to Gray’s workload. In recent weeks, the scope of her inquiry has been widened to include the event held on 20 May 2020 and a ‘cheese and wine’ event held in the garden of Downing Street five days earlier.

However, while Gray has been tasked with examining a number of events, the terms of her inquiry seem vague – reliant on her personal appetite to reproach the Prime Minister and senior officials. 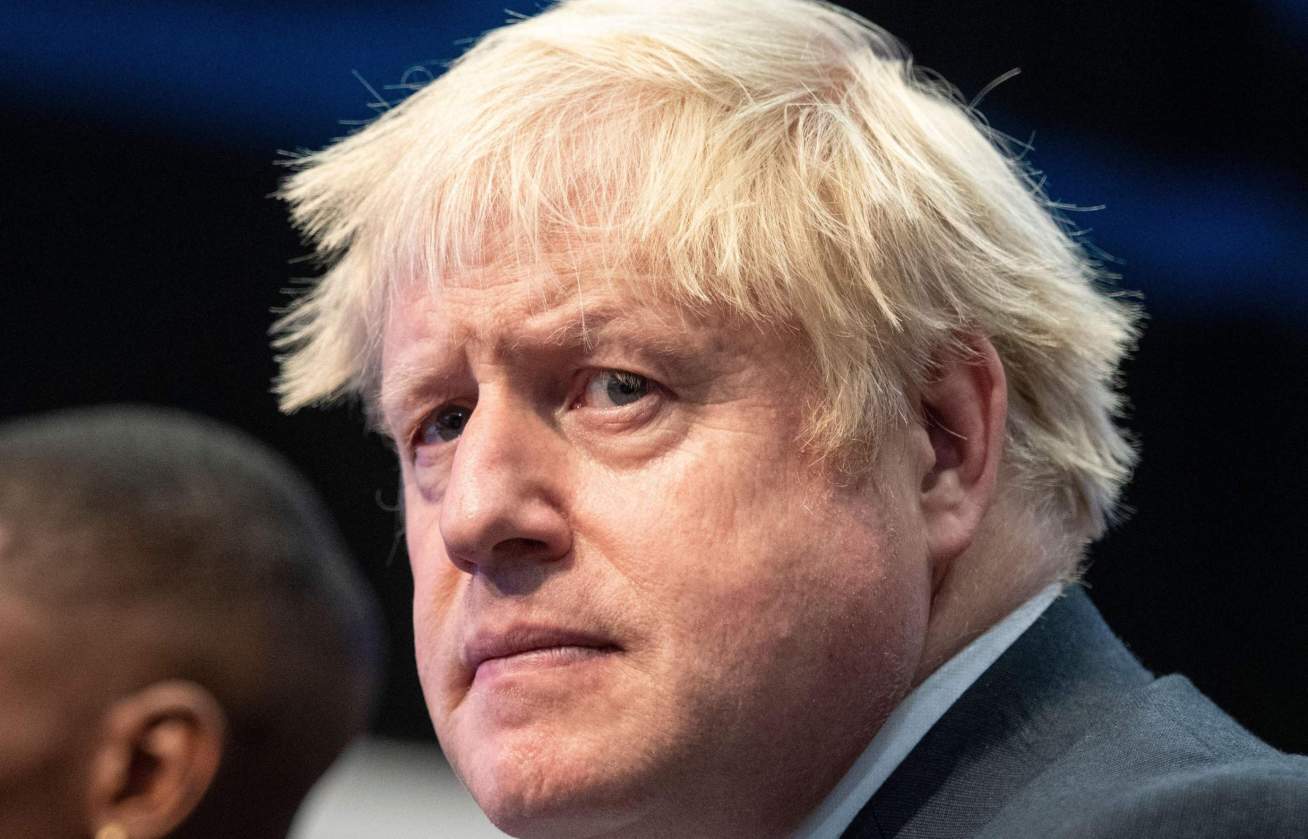 There has been some confusion about the terms of Gray’s inquiry.

On 9 December, the Cabinet Office published the terms of reference that would guide an investigation into the gatherings, which was then led by Cabinet Secretary Simon Case. However, just a few days later, on 17 December, Case stood down from the inquiry and was replaced by Gray – after it was revealed that a Christmas party was hosted in Case’s office a year earlier.

Labour has suggested that the terms of reference for the inquiry may have changed, when Gray replaced Case, but responses submitted to MPs by the Prime Minister indicate that the original criteria has not been altered.

The terms of reference are just one page in length and their language is open to interpretation. The key paragraph suggests that “the primary purpose” of the investigation “will be to establish swiftly a general understanding of the nature of the gatherings, including attendance, the setting and the purpose, with reference to adherence to the guidance in place at the time”.

It goes on to note that: “If required, the investigations will establish whether individual disciplinary action is warranted.”

This appears to be a fairly narrow investigation into the events that took place, who attended, and whether any rules were broken. From what we know, the Prime Minister took part in some of the events but was not directly involved in organising them – limiting the ways in which Boris Johnson may be implicated in Gray’s investigation.

Indeed, as the Institute for Government think tank notes, Gray’s inquiry will seemingly not explicitly focus on the Prime Minister’s knowledge of any of the parties or the defences issued by Downing Street in recent weeks, insisting that Johnson was either unaware that the parties took place and/or that no rules were broken.

According to the Institute for Government, the behaviour of the Prime Minister would need to be investigated by Lord Christopher Geidt, the independent advisor on the Ministerial Code, but “he can only undertake this task if asked by the Prime Minister”.

Moreover, while Gray will make recommendations about whether members of staff should be disciplined, her central task is to establish the facts surrounding the events. Any decision to take disciplinary action will be the responsibility of the Prime Minister. Once again, it seems that Downing Street will be marking its own homework.

The process also appears to be marginalising MPs, all of whom have a stake in ensuring that the rules of democracy are properly enforced. Labour shadow cabinet members have been posing a range of valid questions to the Prime Minister in recent weeks, all of which have been rebuked using Downing Street’s new defence – that they should wait for the outcome of Gray’s inquiry.

The outcome of the inquiry seems to rely on the personal convictions of Gray, who has previously been described as the ‘Whitehall enforcer’, having served as the director general of propriety and ethics in the Cabinet Office from 2012 to 2018. Many reports have suggested that Gray will be less lenient than her predecessor, Simon Case.

However, past evidence indicates that Gray has at times acted to buttress the existing system – protecting ministers rather than feeding them to the court of public opinion.

In July 2015, BBC Newsnight’s policy editor, Chris Cook, described Gray as “the most powerful person you’ve never heard of”. In his profile, Cook said that Gray was “notorious for her determination not to leave a document trail”. And, even when she did keep records, “Gray is enthusiastic about keeping [them] a secret”, he wrote.

Sue Gray’s overall approach, Cook said, was indicative of someone seeking to limit Government transparency. This was of course several years ago, and she maintains a reputation as someone who is experienced enough to recognise when officials and ministers are concealing the truth.

However, even if her report is damning, the authority for enforcing its findings still rests with the Prime Minister: the person who is ultimately culpable for the misdemeanours perpetrated in Downing Street, and who has an incentive to protect his own administration – and his own reputation – at all costs.