Why I’m Happy Answering to Subscribers Rather than Newspaper Tycoons

Since becoming a journalist more than three decades ago, I’ve been employed by many newspaper proprietors: among them Robert Maxwell, Lord Black, Lord Rothermere, Lord Hollick, Richard Desmond, and the Barclay Brothers.

Generally speaking, they treated me well, so no complaints. But, in October 2019, I parted company with the mainstream media after I wrote this article showing how much of the British media, broadcasters included, had become an embedded working part of the machinery of deceit in Boris Johnson’s Downing Street.

In the two years that have elapsed since, the number of newspaper articles I’ve published in the mainstream press can be counted on the fingers of one hand. I was also cut off by the BBC, where I’d been a regular presenter on Week in Westminster for two decades. The corporation at once ceased to use me, without explanation, notification or warning.

As a result, I have been obliged to look at new ways of paying the bills. Crowdfunding has become one of them.

Since the mainstream media weren’t even remotely interested in reporting Johnson’s lies, I set up this website to record them. I hired a deputy editor, a technician and a team of dedicated researchers who have reviewed and fact-checked Johnson’s statements as best as possible. I appealed for funds here.

So far, we have recorded details of very nearly 300 lies, falsehoods and misleading statements from the Prime Minister and his colleagues.

It is a wretched commentary on the structural dishonesty of his Government that there are more – very many more – to capture and record. It would be quicker and easier, and certainly more rewarding, to repaint every span of the Forth Bridge.

Our task is achievable only thanks to the generosity of people in many walks of life who are affronted by a pattern of deceit since Boris Johnson became Prime Minister in July 2019. They are determined to defend standards which the great majority of politicians and mainstream media have abandoned or betrayed.

I knew in advance that I could not count on any of the newspaper proprietors who employed me for 30 years. Even if they had all been brave and principled people, they could not afford the business risk of entering a protracted existential struggle with modern government.

The economics of modern newspapers, even those with a successful online presence, are too fragile to confront governments which are not only a major source of content and advertising revenues but also controllers of public policy and regulation and awarders of public contracts. 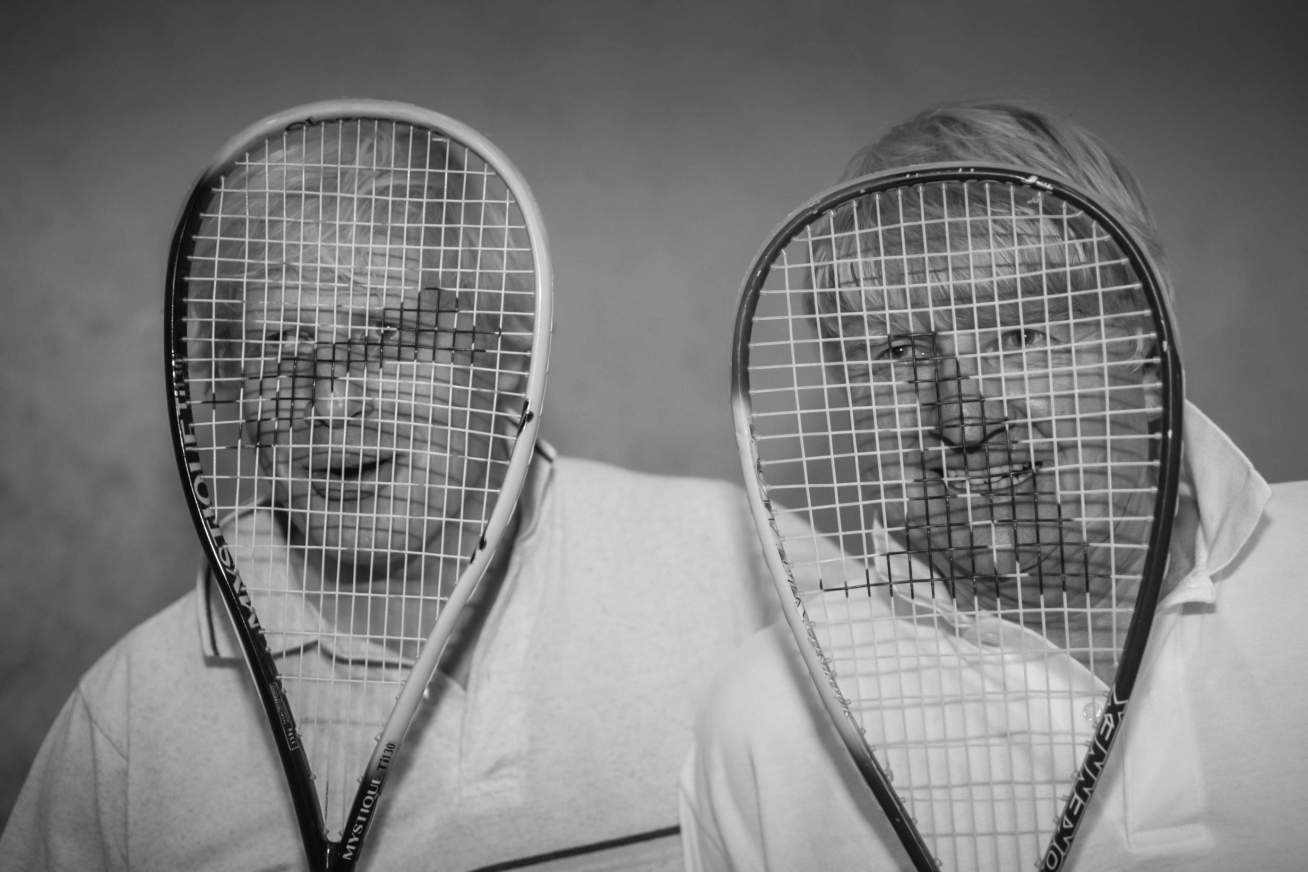 As if all this power was not enough, governments are also patrons of honours and desirable positions in public life. Newspaper proprietors are still willing to turn on individual ministers, even Prime Ministers, and boosting others in their place. They may well start individual personal campaigns in their newspapers and excoriate governments who do not accept or advance them. Such activities are part of the phoney warfare of British politics. But they are very different from saying: this entire government is contaminated by lies. That entails all-out warfare.

When I worked for newspaper proprietors, I knew that I faced limits every day on the subjects I could write about at all and what I was allowed to say about them. The limits were set by their need to conserve their money and power – and sometimes by their whim, which could be as iron as that of Evelyn Waugh’s Lord Copper.

Small subscribers are the future, while newspaper tycoons represent the past

An Example of Proprietor Interference

Almost exactly 20 years ago, when I was political correspondent of the Spectator, I wrote an article warning against the impending invasion of Afghanistan.

Shortly after it was published, the editor – Boris Johnson – came on the phone. He sounded embarrassed. “Conrad’s asked me to speak to you. He’s got a complaint.”

Conrad Black was then proprietor of the magazine. Johnson went on: “Of course, you must feel completely free to write what you want. But did you write a piece about Afghanistan?”

“Ah,” replied Johnson. “That’s what I’m ringing about. Conrad was, what shall I say, rather upset.”

I can’t remember what I replied. What I remember is Johnson’s embarrassment. I could almost hear him running his hands frantically through his hair. The last thing he said before ringing off was to repeat: “You must feel completely free to write what you want.” I’m sure he meant it, hence the embarrassment.

Conrad Black was actually one of the better proprietors. He normally made his views known by writing letters of polite protest to the newspapers he owned – an intensely civilised way of expressing dissent. This kind of intervention was uncharacteristic, and Johnson later told me that he thought he’d been put up to it by Dean Godson, then chief leader writer at the Telegraph and now in the House of Lords. (Godson was approached for comment but had not replied by the time of publication.)

However, matters have got worse since Conrad Black, who ended up in jail for financial malfeasance, was in charge. 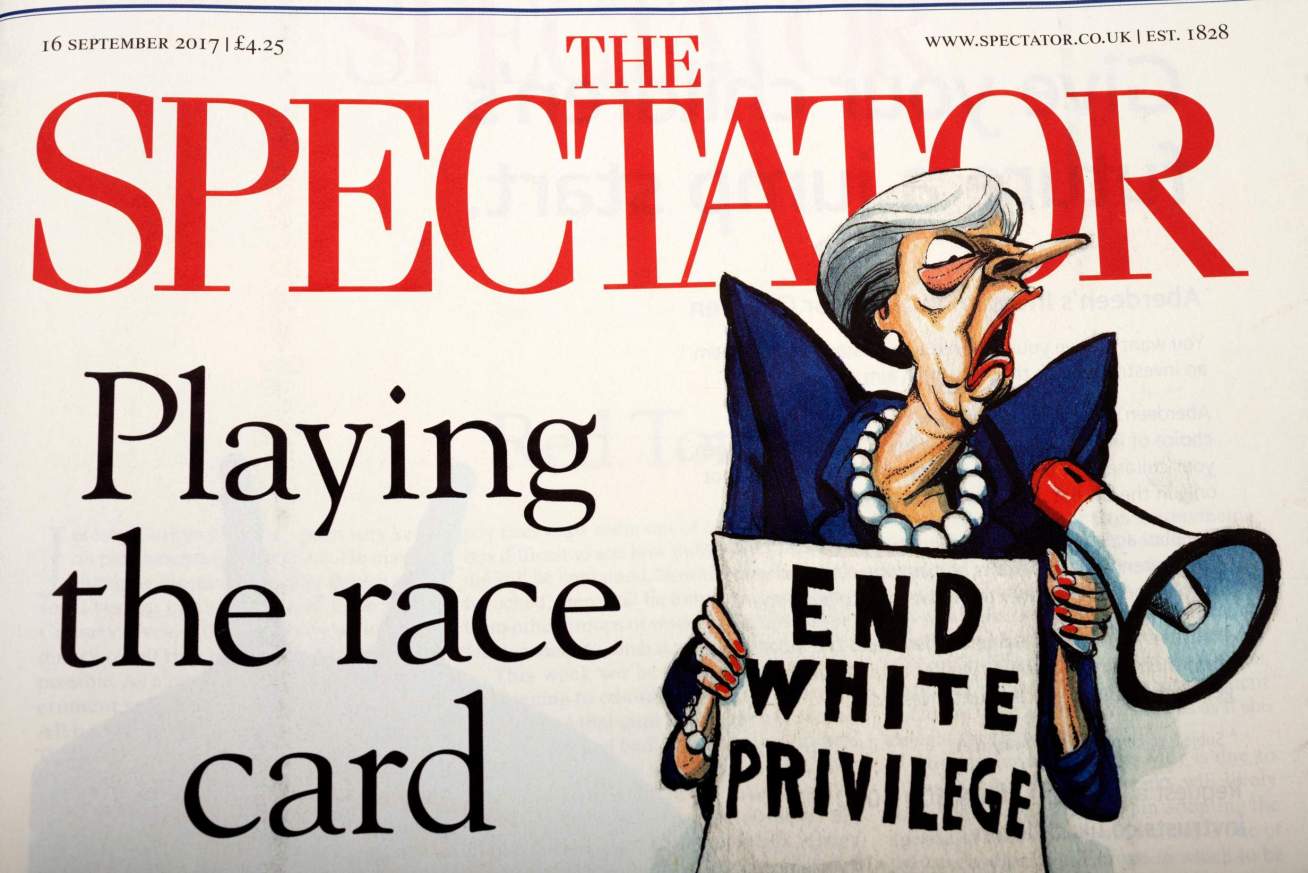 Freedom From; Freedom To

There’s a uniformity about the big right-leaning newspaper groups which wasn’t the case before.

They all supported the invasion of Iraq, Brexit, and the election of Boris Johnson as Conservative leader and Prime Minister – and maintained omertà about phone-hacking for as long as they could.

There’s no longer a diversity of opinion. Instead we have an editorial ecosystem that rarely tolerates genuine difference or dissidence.

So it’s good that subscriber-funded websites are springing up. This new model, by a pleasing symmetry, can be compared to the funding model employed in the 18th Century. We call it crowdfunding while in the 18th Century it was known as publishing by subscription.

One should not push the comparison too far. 18th Century news outlets used hawkers to promote casual sales as well as subscriptions. As now, subscription was no guarantee of the truth – back then readers subscribed to all manner of weird publications because they carried fake news they wanted to read.

But publishing by subscription was also a way of telling the truth and defying authority. It still is today.

Free at last, no proprietor tells me what to write or not write: I answer to small donors instead. They don’t support my website because they want money or power – they want truth and decency.

There’s another difference. I am pretty certain that, unlike the media tycoons, they actually pay British taxes in full. They do not run huge business empires and pretend that all the profits are made on a tiny low-tax island with a palm tree and a turtle.

Small subscribers are the future, while newspaper tycoons represent the past.

Newspaper circulations are in collapse, meaning that there is a crisis in the industry I worked in – and loved – for so long. Collapse in circulation means collapse of profits, and the serious risk that surviving mainstream newspapers become the plaything of the super-rich, often with disturbing private agendas.

That’s why I am overwhelmingly grateful to hundreds of small donors putting in fivers, tenners, sometimes more, little streams of income which flow into the river of truth.