Tipping the Scales of Freedom2021: The Year of Living Dangerously

Richard Haviland documents the multiple and manifest threats to rights of citizenship, free assembly and democratic accountability from a Government reliant on propaganda and disinformation

It was all there in the 2019 Conservative manifesto, with its coded threats towards the courts and Parliament, and its hint that our human rights might be negotiable.

But if the Government was distracted by COVID-19 in 2020, it has made up for the lost time in 2021 with a slew of restrictive measures all going through Parliament or due to be introduced soon.

In the words of Martha Spurrier of Liberty, the Government is “systematically shutting down all avenues of accountability through a succession of rushed and oppressive bills”.

If you thought British people had an inalienable right to protest in public, think again. Once the Police, Crime, Sentencing and Courts Bill is enacted, anyone could face a 51-week jail sentence. Particularly if they make a noise, form an obstruction or are inconvenient to others. Or, to put it another way, if they get noticed.

Meanwhile, if you’re a journalist looking to expose government wrongdoing, or a potential whistleblower, you will have to tread more carefully. That’s if the Government legislates next year on state threats, with Home Secretary Priti Patel having argued in the consultation document that press disclosures can be “worse than spying”, while also arguing for stiffer sentences for “onward disclosure”.

You’ll always have recourse to a court of law. But the Judicial Review and Courts Bill, and the Bill of Rights (with which Justice Secretary Dominic Raab intends next year to replace the Human Rights Act), could make that harder.

The former will, as it stands, limit the scope for judicial review; and even enable the Government to legislate, in certain circumstances, to put itself beyond the reach of the law. As Conservative MP and former Brexit Secretary David Davis put it, it will “tip the scales of law in favour of the powerful”.

The effect of the latter is likely to be to weaken our rights in relation to the state. In the words of leading human rights barrister Adam Wagner, “the Government may be the first in the history of liberal democracies which enacts a bill of rights which has the effect of reducing rather than increasing rights protections”.

If this angers you, you can try to vote this Government out at the next election. With the repealing of the Fixed Term Parliament Act, unfortunately, that will be at a time of the Prime Minister’s choosing. Even if the purpose of that Act was, in part, precisely to deny governments that luxury.

When the Elections Bill is enacted, you’ll need to show a photo ID if you want to vote, even though there is no evidence that voter fraud is a significant issue. The Government’s own analysis suggests this could effectively disenfranchise over two million people, with a disproportionate effect on black, Asian and ethnic minority voters.

Another clause in the elections bill would give the Government significant power to control the remit of the Electoral Commission. Whatever that means in practice, it is hard to think of a clearer example of a body which, in a healthy democracy, should be fully independent from government.

This bill will also introduce the First Past the Post system for mayoral elections in England, replacing the more proportional Supplementary Vote system and making it easier in many cases for Conservative candidates to win. 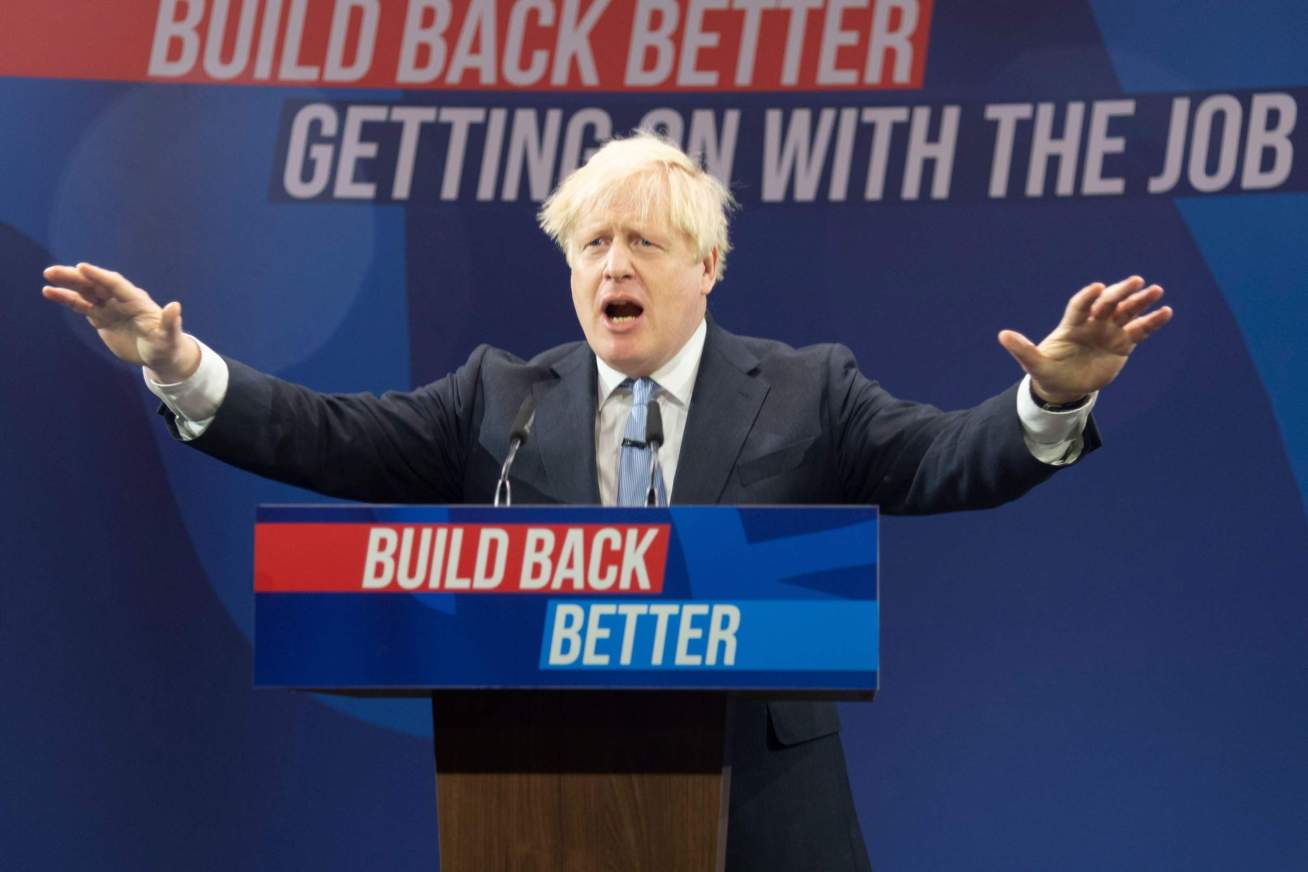 Be thankful you’re not an asylum seeker. If you were, and the Nationality and Borders Bill is enacted in its current form, you could in theory find yourself on a boat that capsizes after being towed back out to sea by British officials. Or you could be removed to a “safe” third country while your application is processed, despite the reports of abuse and inhumane treatment in similar third-country processing centres used by Australia.

Under the same legislation, if you’re a British citizen born overseas or a dual national, you could be stripped of your citizenship. That isn’t new in itself, but the new law would lessen the burden of requirement on the Government even to tell you the bad news.

The same bill provides an opportunity for the Government to put right an ongoing anomaly – that EU nationals granted settled status in the UK are given no physical proof by the Government. It puts their jobs at risk, they lose out on rental opportunities, they can even have trouble travelling in and out of the UK. When the bill is discussed in the Lords in January, the Government needs to make good on its repeated assertion that it is looking into the issue, by committing in the legislation to report back to Parliament.

It’s not just through legislation, of course, that the Government is threatening our democracy. You could plausibly argue that the language, propaganda and misinformation which have infiltrated the Conservative Party pose just as big a threat to our freedoms as any legislation.

We have reached the stage where the Ministry of Justice can put out a press release justifying legislative change on the basis of an excess in society of “wokery and political correctness”. That is not the language of serious political discourse. It is the language of division.

That said, even those who are elected need to have the right sort of view.

It’s become a mantra that the 2017-19 Parliament obstructed democracy by preventing the Government from carrying out the will of the British people. As if that parliament hadn’t itself been directly elected by the British people, and didn’t reflect the deep divisions across the country. 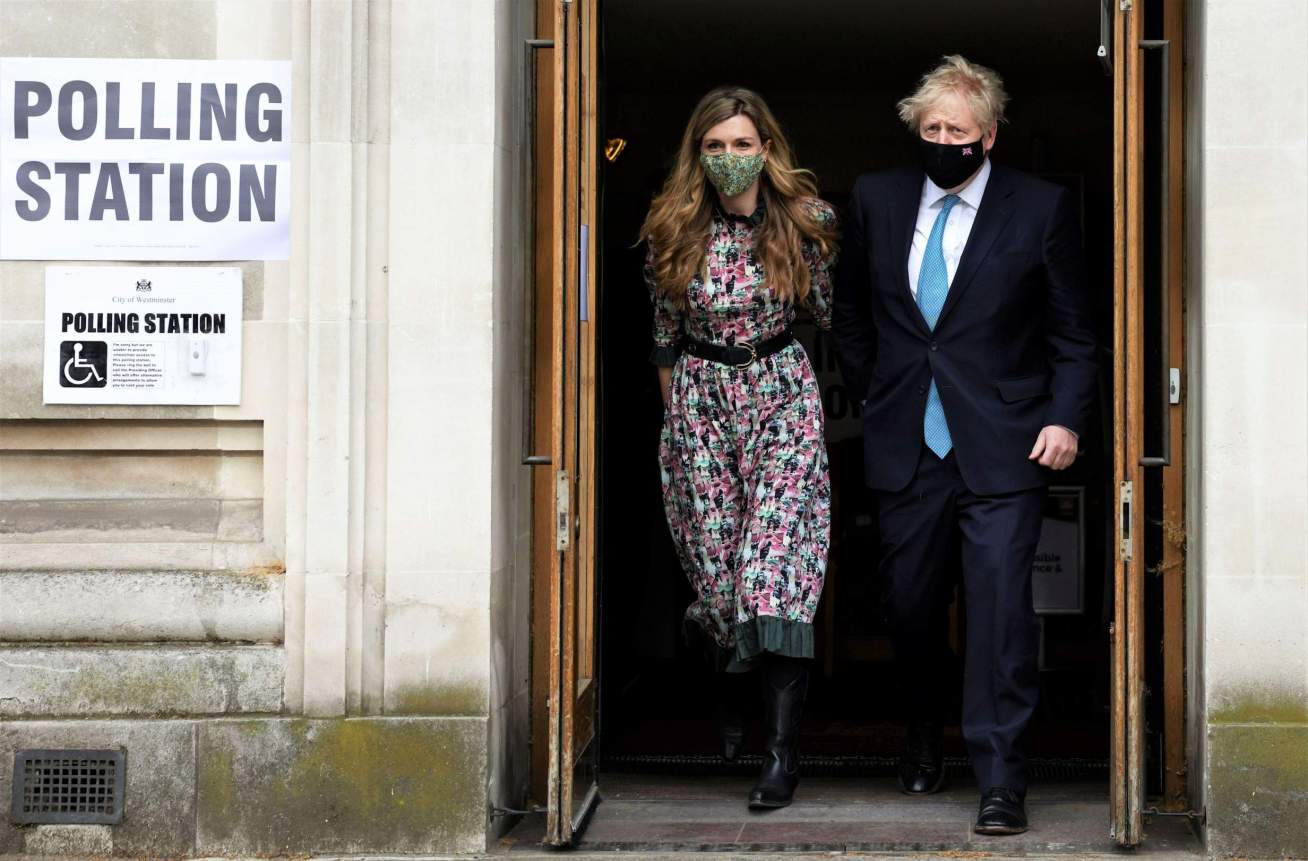 It’s too early to call this Trump territory, but you can see the fomenting of the idea that non-Conservative governments, and non-Conservative-dominated parliaments, lack legitimacy; an idea that seems to appeal to some voters. It’s a direct threat to our democracy.

When things look this worrying, we should keep our heads. More and more people are seeing this Government for what it is, and that that may be even reflected at the next election (although it is far too early to be too optimistic).

But even if things turn out better than you feared, that doesn’t mean it is wrong to raise the alarm. People cannot be alert to danger – and we are in real danger – unless we shout about it at the top of our voices. And if we stop shouting, we may find that we have soon lost things we’ll never get back.