Joe Walsh compares the treatment of ministers, when they became embroiled in accusations of cronyism, in the UK and South Africa

The UK media is finally coming to terms with the fact that there is corruption in the upper echelons of the Conservative Party and Boris Johnson’s Government – a realisation driven by the Owen Paterson affair, whereby the former minister lobbied on behalf of two private companies, breaking parliamentary rules.

In response, the Prime Minister was at pains to insist that this is an aberration of the norm – announcing, on a world stage during the COP26 UN climate change summit, that the UK “is not a remotely corrupt country”.

Much like his predecessor David Cameron – who labelled Nigeria “fantastically corrupt” – Johnson seems to be suggesting that corruption is a foreign concept that plagues distant lands governed by tin-pot dictators. In this imagined world, corruption is not even remotely associated with the prim and proper dealings between Whitehall and British enterprise.

One country repeatedly cited in corruption scandals is South Africa – where I live. Yet the comparisons between, and reaction to, corruption cases in South Africa and the UK are instructive.

Corruption does, of course, occur in South Africa, but it isn’t minimised or dismissed as ‘a Westminster village story’ – a narrative that was perpetuated by much of the mainstream media in the UK in the wake of the Paterson scandal.

The casual tone adopted towards corruption also doesn’t feature in South Africa. The South African Broadcasting Corporation has previously calculated the knock-on costs of corrupt contracts on job losses, public finances and the cost of services. It is seen as a matter of real public concern that needs combatting.

In the UK, however, the incestuous relationship between MPs and private companies is portrayed as a “storm in a teacup” – to take the words of Environment Secretary George Eustice. The national broadcaster, the BBC, has covered the issue, but often tentatively – rarely making front-page news.

This variance in attitudes can be seen particularly clearly in the treatment of the health secretaries that led the UK and South Africa respectively at the outset of the Coronavirus pandemic. 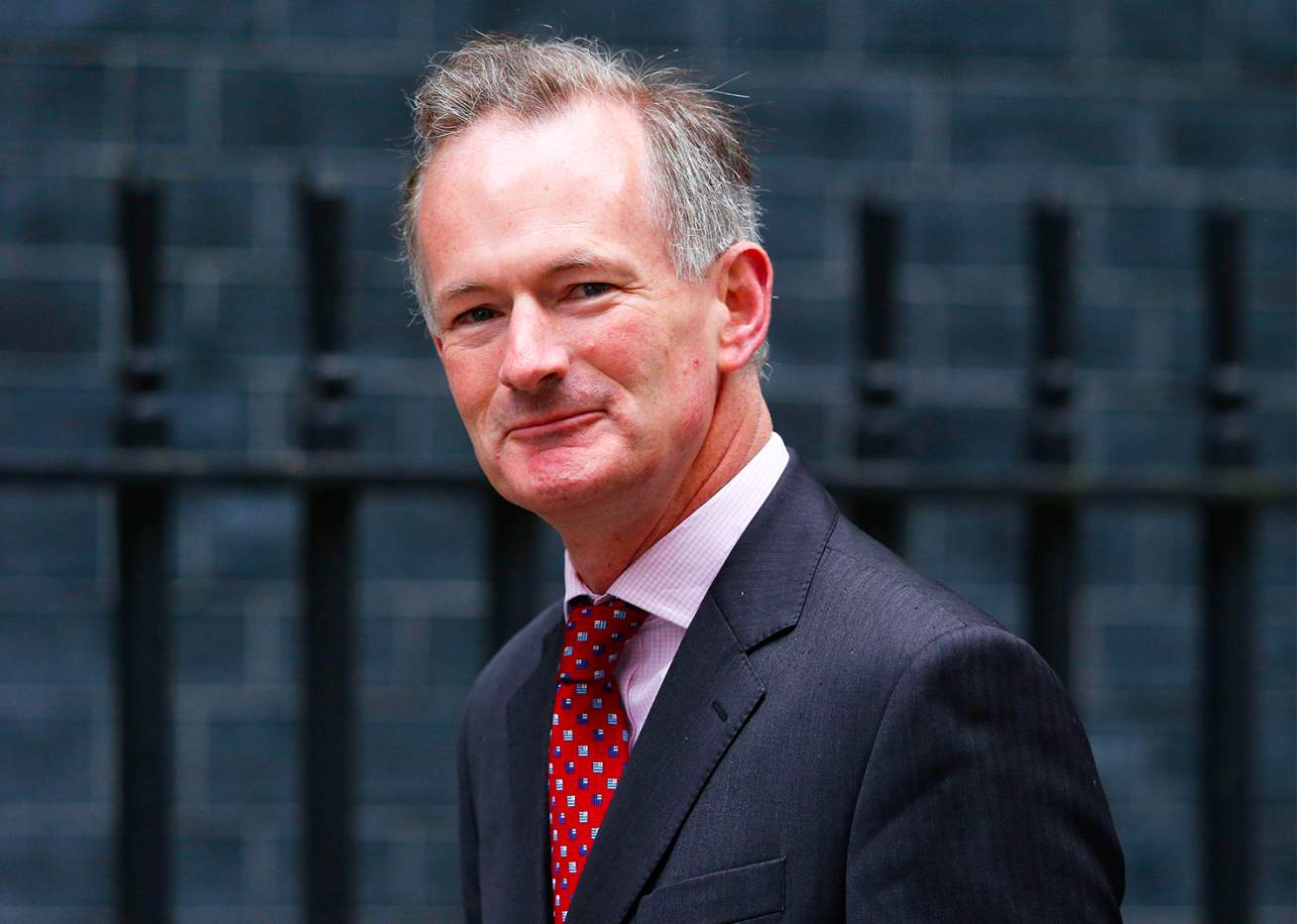 Matt Hancock, the UK’s former Health and Social Care Secretary, oversaw vast sums of money channelled to private firms, many of which had close ties to the Conservative Party. Indeed, Byline Times and The Citizens have calculated that at least £3 billion in COVID-19 contracts have been awarded to Conservative donors and associates. Meanwhile, Hancock pioneered a ‘VIP’ lane for Government contracts that actively prioritised companies with close links to MPs and ministers.

But though these stories attracted fury on social media, they did not cause Hancock’s eventual demise. He was forced to resign for breaching COVID regulations after his extra-marital affair with an advisor was exposed – rather than due to his department’s highly questionable procurement processes, or his wider failings leading the country’s pandemic response. Incidentally, the advisor in question also received public funds as a non-executive director of Hancock’s department – and was appointed without competition, mirroring many of the contracts that have been awarded to private firms during the crisis.

Yet, in South Africa, Hancock’s counterpart – Zweli Mkhize – was forced to resign following revelations that he personally benefited after a communications company, Digital Vibes, was “irregularly and unlawfully” awarded Government contracts totalling R150 million (£7 million) during the pandemic.

A Special Investigative Unit (SIU) found that Digital Vibes was a front for a friend of Mkhize and his former personal assistant, Tahera Mather and Naadhira Mitha, to disguise their close relationship with the minister. Thus, family and associates of Mkhize directly and unlawfully benefitted from these contracts, while the SIU found that Mkhize lied by claiming that he did not personally benefit from the deal.

The contract in part paid for repairs at Mkhize’s private property, while his son received R300,000 from the company, as well as a car worth R160,000. The SIU concluded that “at best, this conduct on the part of the minister was improper and, at worst, the conduct of the minister was unlawful”.

It added that Dr Anban Pillay, acting director general at the National Department of Health, should be criminally prosecuted for financial misconduct as one of the main actors in the appointment of Digital Vibes.

Mkhize denies the findings of the report but resigned from his position within a week of it being made public. South Africa’s President, Cyril Ramaphosa, had placed him on special leave a couple of weeks after the Daily Maverick newspaper broke the story, though he did not release the findings of the SIU report to the public for approximately a month.

These circumstances are clearly different to the ones involving Matt Hancock, who has not been found to have personally benefitted from the contracts that his department awarded during the pandemic. However, the “informal arrangements” instigated by the UK Government have either directly or indirectly resulted in contracts being awarded to individuals close to the Health and Social Care Secretary, firms linked to other ministers, and those who have donated to the governing party.

Indeed, the scale of cronyism that poured from the UK’s procurement system vastly outweighs the Digital Vibes contract in South Africa – and yet it has not attracted nearly the same level of official and media scrutiny.

In Britain, if private companies are making endless millions from public healthcare contracts, this is just seen as good business. In other parts of the world – in countries that are routinely maligned by British commentators – this sleaze is routinely exposed and punished.

As long as the UK continues to believe that it is above the rest – exceptional and superior – it will dangerously ignore the problems that are festering at its door.