Legal challenges are increasingly being seen as the way to protect the environment, compensating for the failures of governments, Thomas Perrett reports

The aftermath of the COP26 conference has demonstrated the failures of policymakers to prevent the construction of new fossil fuel infrastructure. Governments are still largely beholden to the interests of oil and gas lobbyists, as climate activists and civil society organisations increasingly turn to litigation as a means of holding polluting industries to account, disillusioned by politicians’ empty promises.

503 delegates with links to the fossil fuel industry had been accredited for COP26, forming part of 27 countries’ delegations, according to human rights NGO Global Witness. The research also found that the coal, oil and gas lobby at COP26 was larger than the combined total of delegations from the eight countries affected most severely by climate change in the last two decades.

It is little wonder, therefore, that environmentalists are seeking alternative means of achieving their goals. In the UK, the Government is continuing to commit to a number of new fossil investments – including a new coking coal mine in Cumbria, which according to the Green Alliance think tank, could emit 8.4 million tonnes of CO2 annually until 2049. 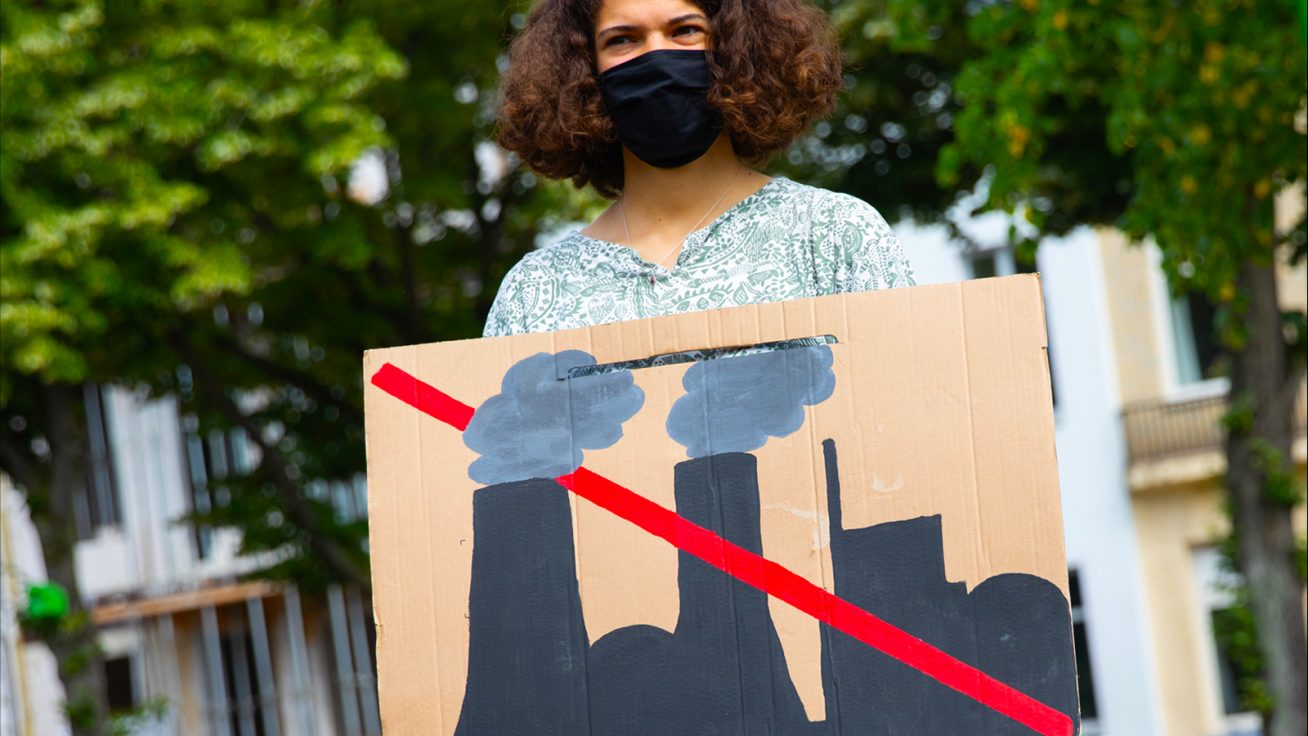 Furthermore, in spite of the lofty rhetoric employed by Prime Minister Boris Johnson, who claimed at the beginning of COP26 that future generations would “judge us with bitterness and with a resentment that eclipses any of the climate activists of today,” as a result of international failures to halt climate breakdown, the Government’s policies still do not match its pronouncements. A recent report from the New Economics Foundation revealed that Britain still has 40 oil and gas projects in its pipeline, which if continued could emit three times the country’s annual emissions by 2025.

This is an ongoing pattern for the Government; research by OpenDemocracy has revealed that since the 2019 General Election, the Conservatives have received £1 million in donations from oil and gas lobbyists. According to Mel Evans, Greenpeace’s head of oil and gas transition, the Government is “worryingly cosy,” with the fossil fuel industry.

Widespread dissatisfaction with the ineptitude of policymakers has spawned a global upsurge in lawsuits, challenging the actions of major polluters.

The German branch of Greenpeace recently sued car manufacturer Volkswagen for failing to protect the environment, demanding the cessation of sales of internal combustion engines, which Volkswagen intends to sell until 2040. Greenpeace claims that if successful, the lawsuit could cause emissions reductions of over two gigatons of CO2 compared to Volkswagen’s current plans.

“Car companies like Volkswagen need to take responsibility and act much faster to phase out the highly-polluting internal combustion engine, and decarbonise their activities with no further delay,” saysMartin Kaiser, the executive director of Greenpeace Germany.

Indeed, legal challenges to both state and corporate investments into environmentally-damaging industries are becoming increasingly commonplace. Activist group Friends of the Earth was recently granted permission to sue the British Government over the construction of a gas project in Mozambique which is estimated to increase the country’s total greenhouse gas emissions by 10% by 2022.

Friends of the Earth’s legal representative Will Rundle described the project as a “reckless decision,” stating: “How can Boris Johnson expect the rest of the world to pull the plug on fossil fuels when his Government is giving such enthusiastic support to a development that could have the same climate impact as the entire EU aviation sector?”

ClientEarth lawyer Sophie Marjanac told Byline Times that COP26 had “expanded the avenues for accountability” arguing that: “Governments are already being asked to defend their climate inaction in courts – as seen in recent rulings in Germany, France and Belgium – while fossil fuel companies are facing charges that they are to blame for worsening climate instability”.

She added that “the recent ruling against Shell in the Netherlands sent a clear warning to big corporate polluters that are refusing to transition in line with science: their day in court is coming”.

This ruling, in which the Dutch oil giant was compelled to reduce its emissions by 45% from 1990 levels by 2030, represented a landmark case in the fight to prevent further pollution. Shell had previously agreed merely to reduce the intensity of its emissions while continuing to invest substantially into new infrastructure for the production of fossil fuels.

The court’s ruling ensures that no loopholes exist for Shell to exploit, nullifying the dishonest ‘greenwashing’ tactics so often employed by major oil and gas firms to avoid adherence to more stringent decarbonisation targets. Indeed, in the absence of robust litigation, such firms have promoted carbon offsetting schemes which absolve them of responsibility for their considerable oil and gas investments.

ClientEarth hopes that relying on the legal system, rather than policymakers, to ensure that fossil fuel companies meet international climate obligations, can act as a more effective deterrent against greenwashing tactics. Marjanac also informed Byline Times that “the increase in climate litigation over the last few years is only likely to accelerate following COP26, as the climate impact of those responsible for climate change and their empty promises remain squarely under the spotlight”.

In the aftermath of COP26, as confidence in the abilities of policymakers has waned, the legal alternative has only been bolstered. As ClientEarth and other organisations have shown, the law is acting as an increasingly powerful tool in achieving the accountability which governments and corporations have spent decades evading.