A federal agency warned US consumers ‘not to purchase or use’ certain tests by the firm, days before the UK purchased devices worth hundreds of millions, Sam Bright reports

The UK Government signed a new deal worth up to £519 million for the procurement of lateral flow tests, just days after the company in question was reprimanded by the US Food and Drug Administration (FDA), Byline Times can reveal.

On 10 June, however, Innova was the subject of a letter from the FDA, warning consumers “not to purchase or use” certain COVID-19 testing devices from the firm, that had reportedly breached the FDA’s regulations.

The FDA conducted an inspection of Innova’s facility in Pasadena, California, between 15 March and 9 April this year, and found that the Innova antigen rapid qualitative test (another name for a lateral flow test) had “been distributed in the United States without marketing approval, clearance, or authorisation from FDA”.

The federal agency thus ordered Innova to immediately “cease the sale and distribution of such unapproved, uncleared, and unauthorised products for use in the mitigation, prevention, treatment, diagnosis, or cure of COVID-19”.

The letter also claims that labels used on Innova devices were “false or misleading” as they did not “accurately reflect the performance estimates observed during the clinical studies of [the] devices”. According to the regulator, the labels boasted of clinical performance that “appears unsupported” – both in terms of data submitted to the FDA and published reports of clinical studies into the Innova test.

“The data reliability and accuracy issues noted herein raise significant concerns that the performance of the SARS-CoV-2 Antigen Rapid Qualitative Test has not been adequately established, and that the products distributed by Innova without FDA approval, clearance, or authorisation could present a serious risk to the public health,” the FDA stated.

The inspection also found that the “methods used in, or the facilities or controls used for… manufacture, packing, storage, or installation are not in conformity with the current good manufacturing practice requirements”.

The FDA noted that some changes were implemented in regards to the checking of products and the training of staff, after these errors were identified to the company.

A spokesperson for Innova told Byline Times that the firm is “committed in making the most equitable test with the highest quality.

“The Innova rapid antigen test has been widely used, studied, tested, scrutinised and analysed with data from the largest mass testing programme out of the UK. Innova has delivered on its commitments to the UK’s testing regime throughout the pandemic, during which time it has provided over 2 billion tests globally with no product quality issues raised by regulators in those countries.

“We understand the concern the FDA had for the US market, because it has not evaluated or authorised the Innova test in the US. In simple terms, the regulator won’t confirm a product is safe to use until it has evaluated and authorised a product itself.”

The Government has repeatedly defended the efficacy of Innova’s lateral flow tests. In response to the FDA’s findings, the UK Medicines and Healthcare products Regulatory Agency (MHRA) said that it had found no problems in its own assessment of Innova devices.

“The Innova test has already gone through the UK’s rigorous Porton Down assessment process, and we have a robust quality assurance process in place,” a Department of Health and Social Care (DHSC) spokesperson previously told Byline Times. “We have confidence in lateral flow tests, which help us identify people without symptoms but who could pass the virus to others – helping break the chains of transmission.” 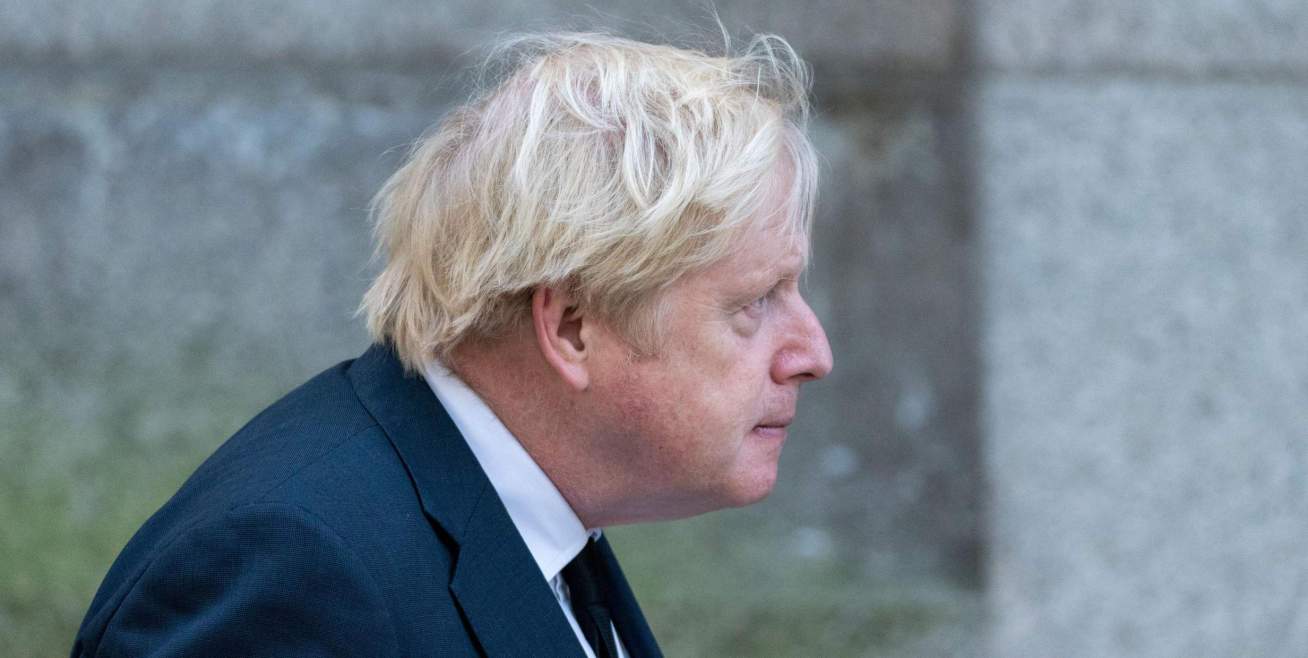 However, multiple controversies have surrounded the UK’s mass deployment of lateral flow tests. Reports earlier this year suggested that the DHSC was repackaging Innova tests, removing labels indicating that the devices are suitable only for professional use on people with COVID-19 symptoms. The Government instead reportedly rebranded them as self-tests that should be used on people without symptoms.

The manufacturer insisted that the tests are only intended for use by trained laboratory personnel, according to the reports. The rebranding exercise was reportedly designed to gain approval from the MHRA for the most flexible use of the devices as quickly as possible.

The National Audit Office (NAO) – the Government’s independent spending watchdog – also reported in June that the Government had lost track of 600 million lateral flow tests. Some 700 million tests had been distributed, the NAO said, but just 96 million had been registered.

In total, the Government’s ‘Test and Trace’ system has been awarded a £37 billion budget for its first two years, and has so far spent an estimated £20.6 billion.