With their recurrent urban legends that ‘Christmas’ is to be cancelled, Christian Christensen notes the European right has somehow overlooked a genuine cultural invasion

Nothing winds up the European anti-immigration right quite like shop signs in foreign languages, bus drivers playing strange music, veiled women being treated as ordinary citizens or corporations recognizing holiday traditions from other countries or religions.

These seemingly benign components of modern society are pitched by critics as forces of cultural erosion: slowly but surely stripping away local cultures, practices and languages in favour of an alien, “globalised” multiculturalism. Those who do not share this view are accused of being naïve enablers of the demise of national identity and history, and of being blinded by political correctness and “wokeism” to the long-term impact of “cultural invasion.”

In just a few years, Black Friday has gone from an American consumer culture oddity to something plastered across European buses, billboards and websites. All in that foreign language English, of course.

Culturally speaking, Black Friday – concocted to get Americans to shop like lunatics the day after they eat like lunatics on Thanksgiving – clearly has far less to do with European countries such as Sweden (where I live) as holidays such as Ramadan, which is celebrated by a significant portion of Swedish, and European, citizens.

Actually, it has nothing to do with Europe. And, unlike cultural goods and languages from “other” parts of the world, Black Friday is just one component of an enormous US cultural tsunami of holidays, films, television programs, news, fast food restaurants, social media content, music and language flowing over and across everyday European lives.

So, where is the outrage? Where is the political and moral concern for “local cultures and language” being swamped by this foreign invasion? Because Black Friday is more than just an English-language slogan, it’s part of a spread of US consumer culture with significant impact on everything from increasing household debt to the demise of smaller local businesses unable to compete with large conglomerates leveraging Black Friday for sales.

Whenever I raise issues such as these, one of the most common responses I hear is that, yes, things like Black Friday, Halloween, Starbucks, US television programs and US films aren’t from [ENTER YOUR EUROPEAN COUNTRY HERE], but US culture is “closer” or more “proximate” to European culture than the cultures of, say, Syria or Somalia, and so they aren’t as damaging.

Now, that’s an interesting argument. Not because it makes sense, because it doesn’t. 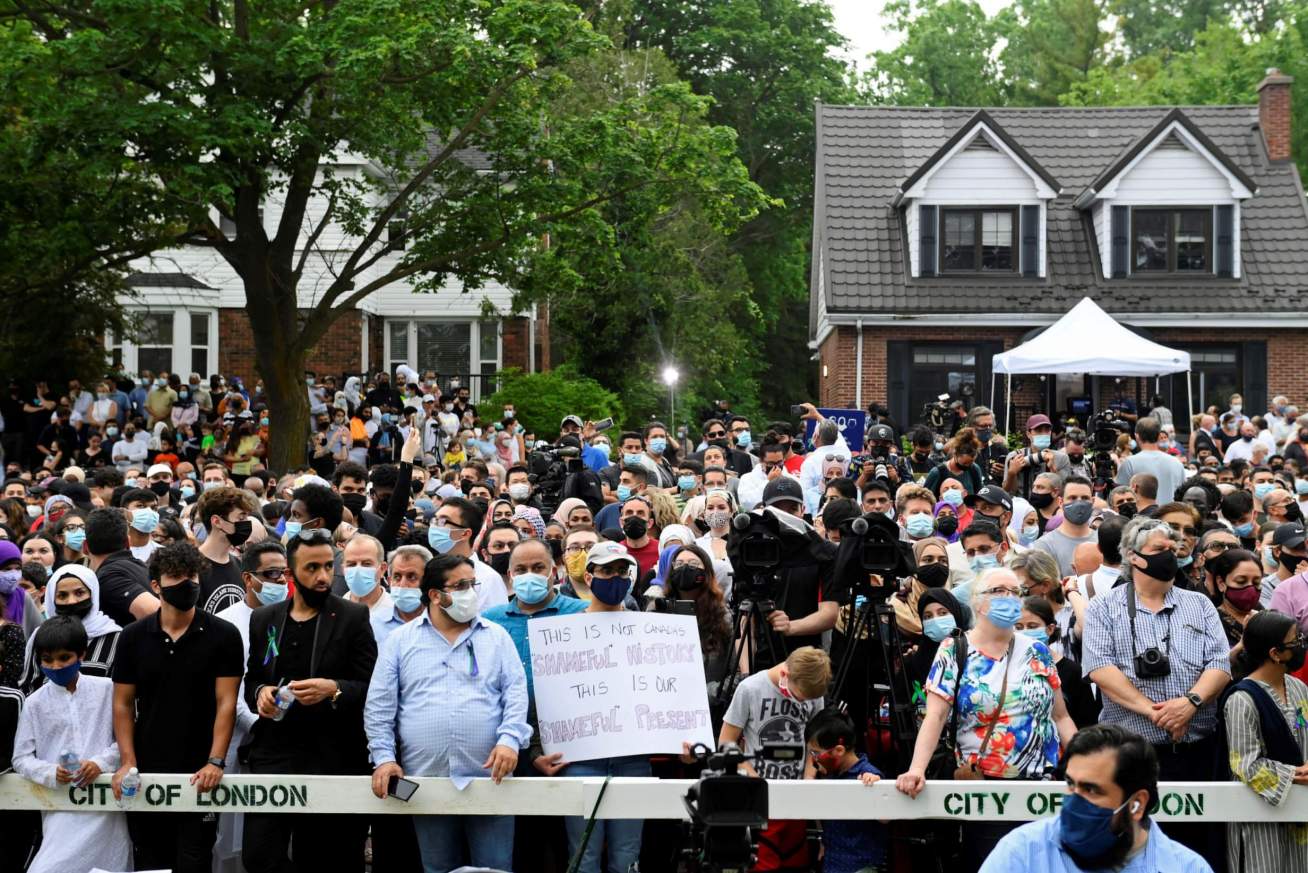 Two Killers. Two Trucks. One Was a Muslim. Guess Who Got More Media Coverage?

What those who defend the large-scale flood of US cultural goods in Europe by using the “cultural proximity” argument are saying – and what they will never admit to – is that they actually don’t care if local culture and language are eroded by a foreign culture…so long as it’s not eroded by the “wrong kind” of foreign culture. And, the “wrong kind” of culture means cultures springing from predominantly non-white, non-Christian nations and regions.