The Government is ruling by diktat and denying democracy by avoiding proper Parliamentary scrutiny of new legislation according to two hard-hitting reports published today by senior members of the House of Lords.

Two House of Lords select committees – composed of 21 peers with 520 years of Parliamentary experience between them – say the Government is routinely passing “skeleton” bills which give ministers wide-ranging powers to change the law – alongside secondary legislation, in the form of statutory instruments, without detailed explanation of the impact of the measures.

The Government had originally used skeleton bills to pass urgent legislation to combat the COVID-19 pandemic and “get Brexit done” but the peers now say the practice has been extended to other areas by Boris Johnson’s Government.

The committees point out that there has been a battle between Parliament and successive governments going back more than 100 years when the then Lord Chief Justice, Lord Hewart, condemned Stanley Baldwin’s first Government for what he called “the New Despotism” in giving ministers powers to order changes if they got into difficulties without referring to Parliament.

The peers cite six skeleton bills since 2019 that had nothing to do with the pandemic or Brexit, covering areas like fraud, medical devices, road haulage and cross border taxation – all contain measures giving ministers wide powers to change the law without consulting Parliament. 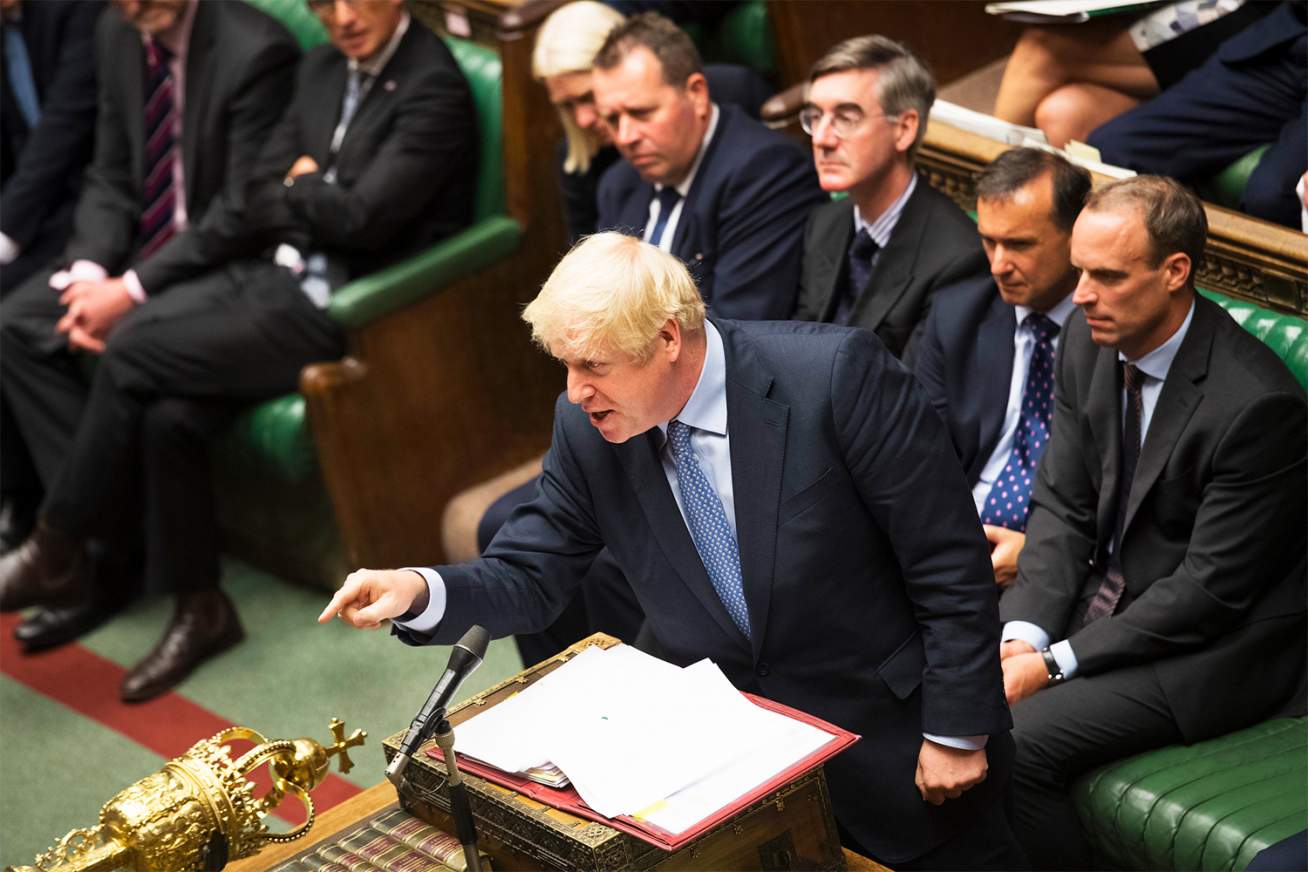 The Johnson Scandal is Far Sleazier Than ‘Cash for Questions’

On statutory instruments, they cite a recent change permitting lorry drivers to work longer hours – which Parliament had to pass – without providing any impact study on road safety and the danger of more accidents involving other drivers before it became law.

The peers say the Government is finding more inventive ways to take powers away from Parliament in addition to the well known Henry VIII clauses – where ministers take power to act without consulting Parliament.

These include protocols, arrangements and guidance slipped into legislation, as well as making law by “public notice”. They cite powers given to the Treasury as an example.

The report says: “Treasury’s Delegated Powers Memorandum says that such notices will only make provision that is purely technical or administrative in nature… For Ministers and others to make law by ‘public notice’, without any recourse to Parliament, is highly unusual and such provisions should attract strict surveillance by Parliament.”

This revives on a limited scale the right abolished in 1547 to make law by Royal proclamation, at least for the Treasury and HMRC, the peers say.

“These reports from our two committees are a blunt warning, that hundreds of laws are being imposed on all of us, in effect by government diktat, with no effective scrutiny and control by Parliament,” Lord Hodgson of Astley Abbotts, chair of the Secondary Legislation Scrutiny Committee said.

“Increasingly the Government has made use of secondary legislation, regulations and orders which are subject to a much lower level of scrutiny than primary legislation. Given this, it is not surprising that the executive can be tempted to put as much of the law as possible into regulations.”

Lord Blencathra, chair of the Delegated Powers and Regulatory Reform Committee, added that, “Legislative scrutiny really matters and while this report is full of parliamentary language and technical procedural explanations bordering on abstract constitutional essays or debate, the issues raised are relevant on a far more basic and everyday level.

“The way our laws are made can have a profound effect upon every aspect of our lives, granting rights, imposing obligations and involving enforcement measures possibly including criminal sanctions and imprisonment. As such it is imperative that the substantial shift in power from Parliament to ministers that has occurred over the years even prior to Brexit and COVID should be rebalanced.”

The peers are calling for the Cabinet Office to rewrite its guidance on making legislation “so that it is clear to departments that they must base their decisions about the delegation of powers to ministers on the principles of parliamentary democracy and not political expediency.”