Army personnel knew and joked about the killing of a 21-year-old Kenyan sex worker by a soldier in 2012, an exclusive investigation by the Byline Intelligence Team can reveal.

Agnes Wanjiru’s body was discovered in a septic tank at the Lions Court Hotel in Nanyuki, Kenya, two months after she disappeared in March 2012. She had been stabbed. The town is close to the British Army Training Unit Kenya (Batuk) camp. A Sunday Times exposé revealed how the British Army allegedly covered up the killing after it was first reported almost a decade ago.

Posts on the forum involve men ‘joking’ that one way to manage “sh*****g the locals” was to “kill them and shove their body in a septic tank.”

Another post from 2013 explained how soldiers based in Kenya are pretty much “confined to the camp these days” due to the “prozzie septic tank incident”, confirming that senior British military personnel knew about the killing at the time.

“Am I the only one who w****d like a Chilean miner over the thought of an HIV positive prostitute decomposing in a septic tank?” said another. He had a Churchill photo as his avatar.

The posts were all hosted by the Army Rumour Service (ARRSE) website for current and former army personnel. It is not possible to verify whether all the men posting were genuine soldiers. However, the details they shared about military deployments strongly suggests they were, in the main, linked to the forces. Those who appear not to be serving staff or veterans are quickly called out by other members.

The Sunday Times has reported Facebook posts several years discussing the death several years after Wanjiru was killed. But this appears to be the first confirmation of widespread gossip at the time of her body being discovered.

The forums expose how the killing of Agnes Wanjiru, who is survived by her daughter, runs deeper than a case of one “bad apple” in the British Armed Forces. Instead, it shows a toxic culture of racism and misogyny in the military – as well as degrading attitudes towards women in the sex industry and a contempt for the locals UK overseas missions are meant to protect.

‘This Will Be Brushed Under the Carpet’

A 2012 thread published after the news of Wanjiru’s disappearance included men discussing the likely outcome of her death.

“The s**t will hit the fan over this one,” wrote one poster, linking to a Sky News report of the allegations at the time. “It’s likely that the punishments for whatever happened have already been handed out and this will be brushed under the carpet,” wrote another.

A third poster agreed that this is “how it works”, before ‘joking’ that when he “butchered a prostitute” he was rewarded with parades and extras. In response, another member ‘joked’ that after being caught with a woman’s “blood-stained” underwear and a “shovel”, his “red book” was lowered from “exemplary” to “satisfactory.” This is not to suggest such events happened, but that the death of a young woman was deemed acceptable to mock.

The discussion suggests it was understood the Army would deal with the situation – an assumption backed up by the alleged cover-up exposed by the Sunday Times.

Some of the men expressed concern that a British soldier would not receive a fair trial in Kenya. Many of the posts seemed to deal in “himpathy” – the idea that men who commit violence are the real victims.

Posts also suggested the family were trying to get money out of the British Army for Wanjiru’s daughter. “Just the usual c**p,” one man exclaimed. “Blame the Brits and make a claim.” 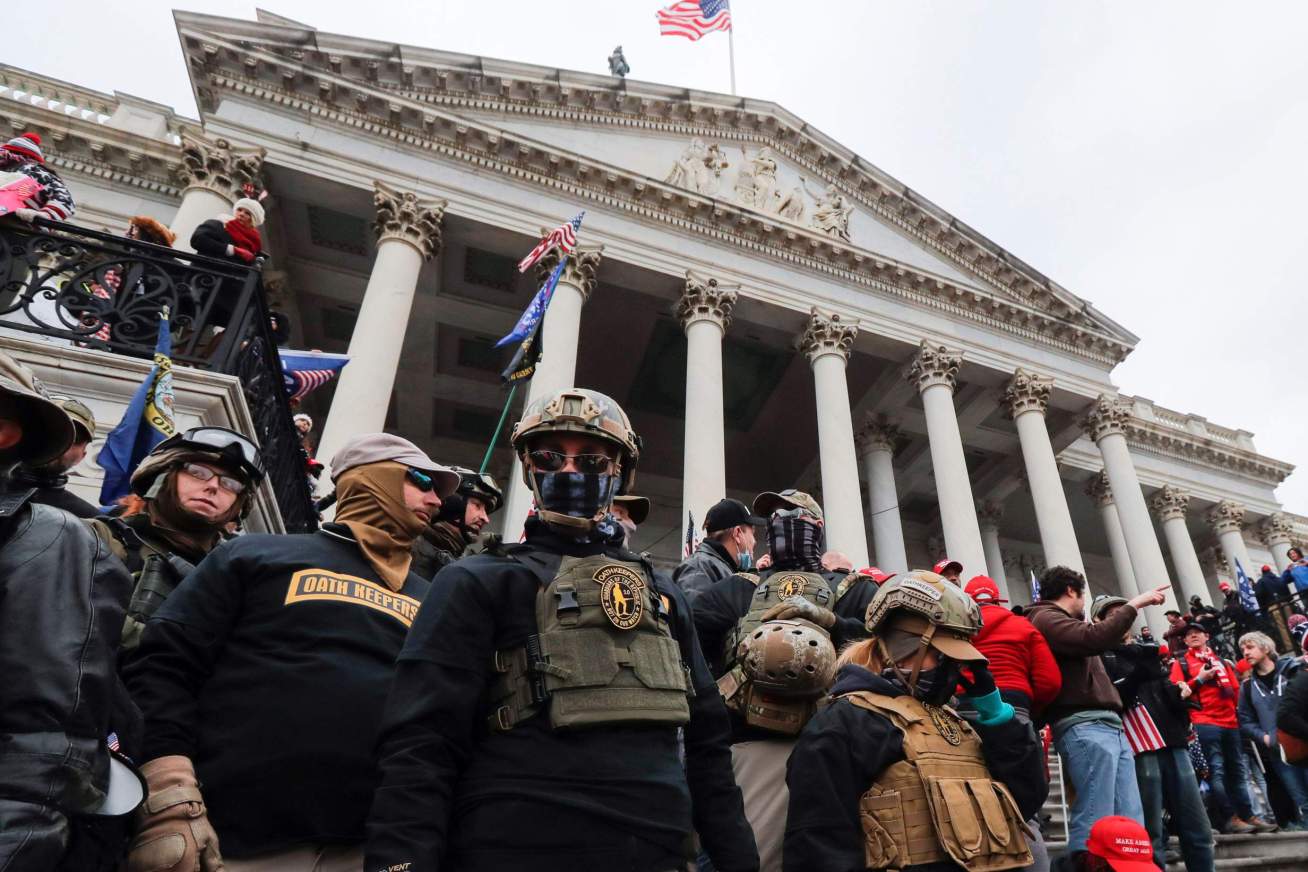 The Fantasy of War The Far Right and the Military

A now-deleted discussion board encouraged members to share their memories of Kenya, one of which was being handed out condoms before going into Nanyuki, the town where Wanjiru lived.

Byline Times Intelligence Team was able to access the board via an archived copy of the website. On a separate thread, a member commented it might be best if the moderators closed the Memories of Kenya discussion in light of Wanjiru’s death.

Men on the forum shared their recollections of “w***es” as well as graphic descriptions of borderline sexual violence against sex workers. One post refers to a brothel in Nanyuki being the “third-worst” he had visited. Kenya was one of the “best trips I ever had” wrote another because the “girls” there did “rude things.”

Some of the men recognised that “civvies” probably would not understand “NAAFI humour”. In a rare show of empathy, a poster described how “there were girls desperate for money. Pitiful in hindsight.”

As well as misogyny, members of the Memories of Kenya thread used racist language that demonstrated dangerous attitudes towards the people living in the country. One man described dragging a “c**n” around “by her neck” all night – a reference to the way enslaved people were chained. Sex workers were also referred to as “gorillas.”

The language on the chat rooms has become less offensive in recent times and it is clear these posts are from a period of heightened military violence in the past which may have seeped into toxic rhetoric. 2012 and the years preceding it showed a major spike in British military deaths in theatres such as Afghanistan (below). This suggests a ‘gallows humour’ culture may have seeped from the battlefield to online forums.

However, these revelations come as questions are today being asked about the attitudes towards women and minority groups in the armed forces.

Data published by the House of Commons Defence Committee found that two-thirds of women in the armed forces have experienced bullying, sexual harassment and discrimination during their careers. The report concluded the UK military is “failing to protect” female recruits.

The Committee said of the findings: “it gravely concerns us that bullying, harassment and discrimination were experienced by nearly 62% of female service personnel and veterans who completed our survey.”

Incidents shared with the Committee included gang rape, sex for promotion or advancement, and trophies or contests to “bag the women” on camp or on ships. Women also told of a culture of peer pressure that meant many felt unable to report assault or harassment.

In response to a question on whether “women are safe in the armed forces”, the Chief of Defence Staff General Sir Nick Carter told the BBC’s Andrew Marr that “we’ve got some significant cultural difficulties that we have to overcome and I think that part of our culture often in trying to encourage the sort of camaraderie which prevails on battlefields might not necessarily be the culture that synonymous with trying to create inclusive teams.”

Carter told Marr he was “shocked” when he read the Sunday Times’ story on Wanjiru’s killing.

A Ministry of Defence (MoD) spokesperson told Byline Times: “The jurisdiction for this investigation rests with the Kenyan Police, with who we continue to work closely on a day-to-day basis to provide all possible support. This remains an active investigation with multiple lines of enquiry. In order to protect the investigation, and in the interests of justice, we cannot comment further.