All Change at the MailPolitical Machinations Or Publishing Priorities?

Mic Wright looks at the replacement of Geordie Greig as editor of the Daily Mail, and whether the shadow of Paul Dacre has blighted his successor

When the news broke yesterday that Daily Mail editor Geordie Greig is stepping down by the end of the week – shunted into a non-job as the newspaper’s news “consulting editor” – to make way for Mail on Sunday editor Ted Verity and a combined seven-day operation at the two titles, many people’s response was to cry: Ah-ha! Greig criticised the Johnson Government in a series of front pages and now he’s gone…

These theories often included references to Verity as ‘Paul Dacre’s man’, as if the newspaper’s former editor – who left his position as chair of the Daily Mail’s parent company Associated Newspapers at the beginning of this month – was the puppet-master.

In truth, the explanations are probably more prosaic, less about external politics, and more about internal cost savings at the Daily Mail and the Mail on Sunday, as the papers’ proprietor – Lord Rothermere – moves to finalise the deal to take the Daily Mail and General Trust holding private.

The notion that Conservative anger at Greig would lead to Lord Rothermere bouncing him out of the editor’s chair was laughed-off by one former Mail staffer, who said: “As if Associated lets the Government pick its editors!”

Oxford-educated Edward ‘Ted’ Verity – a former editor of the Irish Daily Mail who replaced Greig at the Mail On Sunday in 2018 – is a company man. He’s been with Associated since 1990 and was variously described to me by people who have worked with him as “a pleaser”, “astonishingly awful”, “keen to demonstrate how hard he was”, “a total nightmare”, “obsessed with waging a ‘war on woke’” and “old school”.

That Paul Dacre – a man whose morning briefings were described as “the vagina monologues” by Nick Davies in Flat Earth News due to his tendency to pepper them with the word “c***” – was headmaster of that ‘school’ for 26 years should provide some idea of Verity’s training.

When Verity was promoted to executive editor of the Mail On Sunday in 2008, Associated sources described him as “Dacre’s golden boy”.

Former Labour MP David Miliband was one of Verity’s contemporaries at Corpus Christi College, Oxford. When the elder Miliband brother failed to win the party’s leadership in 2010, the Mail man penned a reminiscence about the university years.

He wrote: “I sat in the oak-panelled dining hall of Corpus Christi College, Oxford, munching toast and marmalade for breakfast and agreeing with my fellow first-year students that one of our number was a future Prime Minister: David Miliband… None of us had ever met anyone like him – steeped in politics, burning with political ambition and know-how and seemingly born to be leader of the party he’d been campaigning for since the age of nine.”

If Miliband was “born to be leader” but whiffed it, Verity has been more astute in his career. As well as being a close ally of Dacre, he is on the right side – the hard-right side, you might say – of Martin Clarke, the equally demotic MailOnline boss. A company source told the Guardian’s media editor Jim Waterson yesterday that the move to sideline Greig was a “power grab by Clarke”.

There are also other potential reasons for Greig’s ousting that go beyond the (no) fun and games of Associated Kremlinology.

Greig, like Verity, is Oxford-educated but he is also a product of Eton and a courtier family (his father Sir Carron Greig was a gentleman usher for Queen Elizabeth, as well as a former army intelligence officer and businessman; while his twin sister Laura was lady-in-waiting to Diana, Princess of Wales).

Despite describing his first stint at the Mail – his second job after starting out as a reporter on the South East London and Kentish Mercury newspaper – as being “its most junior reporter on the graveyard shift”, Greig has never actually been an ordinary hack.

An Old Etonian with an Oxford education and royal connections, Greig worked his way through the British media with inherited courtier’s finesse. After a brief period at Sunday Today (where Alastair Campbell was briefly the news editor), he moved to The Sunday Times in 1987, quickly becoming its arts correspondent then its ‘man in New York’ in 1991. He came back to London in 1995 to take up the post of literary editor before jumping to his spiritual home – the toff’s bible, Tatler, in 1999.

A decade later, in 2009, Greig became a courtier to a new branch of aristocracy when he became editor of the Evening Standard after the Lebedevs acquired a controlling stake. Greig was friendly with Alexander and Evgeny Lebedev before he was hired. His previous boss, Conde Nast’s Nicholas Coleridge described him to the Guardian at the time of that move as “the world’s greatest networker”.

That is why despite the nothing title – consulting editor – bestowed upon him in the Mail’s early evening of the sharp elbows, it is highly likely that Greig will quickly reappear in another senior editorial role elsewhere soon. And, unlike his recent nemesis Dacre, his next career move is unlikely to be an attempt to secure some government sinecure – he’s in with a more permanent establishment.

As for Verity, he’ll be a far more pugnacious editor of the Daily Mail than Greig has been and will be far more likely to side with the Government. He reset the Mail on Sunday to a hard-Brexiter line after Greig’s Remainer years and made it markedly more Islamophobic in its coverage. He is currently – alongside Martin Clarke – enmeshed in the newspaper’s court battle with Meghan Markle, Duchess of Sussex. 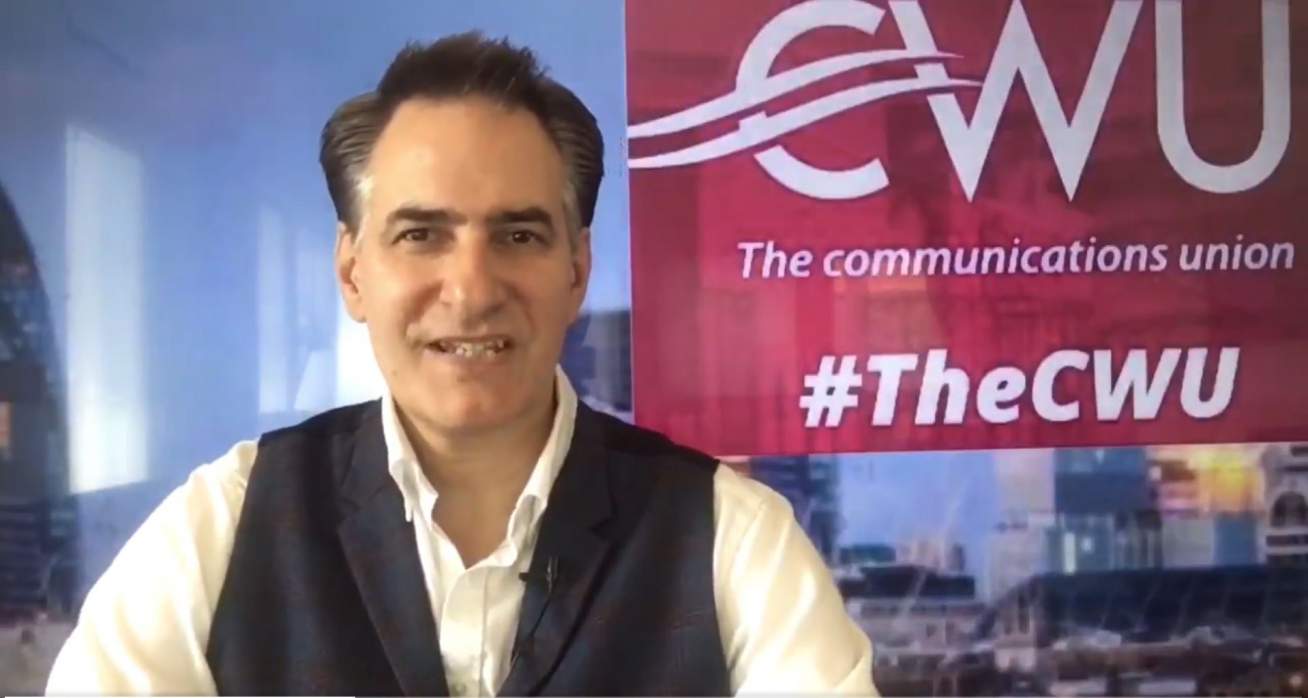 Verity is also less of a delegator than Greig. In November 2020, Private Eye reported that seemingly innocuous images of Carrie Symonds – now the Prime Minister’s wife – in fancy dress during her university days had been set to appear on the Mail on Sunday’s front page.

They were allegedly spiked after a phone call from James Slack – an ex-Mail political editor who was Boris Johnson’s official spokesperson at the time and is now the Sun’s deputy editor – alongside an intervention from the Sun’s political editor and former boyfriend of Carrie Johnson, Harry Cole. Finally, there was a call from the Prime Minister himself. Verity was on holiday but is still said to have stepped in to overrule the decision of his then deputies, Leaf Kalfayan and Dave Dillon, to run the photos.

But, while Verity is considered far more amenable to Boris Johnson’s Government than Greig by both observers and Associated insiders, several former Mail staffers made the same point to me: it is a mistake to think that politics is the main driver of sales for the Daily Mail. It is not. Even under Dacre, the newspaper had periods of hammering the Conservative Party.

The Mail often has an agenda of its own and enjoys giving a Conservative Government a bloody nose.

Boris Johnson may have talked about ‘borrowing’ votes from the so-called ‘Red Wall’ but, when it comes to ‘Middle England’, the Daily Mail considers itself eternally elected as its champion. The person in the editor’s chair at any one time is almost incidental – particularly when another promotion during the Associated reshuffle went to Lord Rothermere’s 27-year-old heir, Vere Harmsworth.

Described by Tatler as “a chihuahua-obsessed, polo-playing hunk with a heart”, Harmsworth – who has worked as a “consultant” – has one true qualification for becoming a managing director in his father’s new pride and joy, Mail+: his DNA.

Ted Verity has worked for Associated for 31 years, but he is a useful servant. Lord Rothermere is taking the company private because he thinks in legacies rather than editorships or the lifetime of mere governments.