I witnessed a lot of bad behaviour in Westminster during my two-and-a-half years as MP for Kensington. This was often, though not always, fuelled by alcohol. I well remember one evening on the Commons Terrace, watching a young woman surrounded by guffawing drunk older men, deliberately getting her drunk. They looked like vultures circling their victim. I decided to wait until she went to the loo, then offered to put her safely in a taxi.

I have spent decades in the male-dominated world of design and architecture publishing, which I felt was professional and respectful. I was therefore surprised to step into the Westminster time-warp, where a crude, seaside-postcard-esque, slap-and-tickle atmosphere continues to predominate.

Coming from the outside world to Westminster, you expect extreme formality, archaic uniforms and customs peculiar to the Mother of All Parliaments, but it was a shock to find a work environment in which sexual predation is normalised.

My staff suffered it, and we always reported it. I even had my leg stroked by a passing House of Lords member, during an introductory tour of the Palace of Westminster. Quite an introduction. So, when the ‘list of shame’ collated by staff relating to MPs’ conduct began to circulate in November 2017 – where the mildest comments were “inappropriate with female staff”, and the most extreme are unprintable – I was no longer surprised.

Then, of course, was the mistreatment of staff through various other forms of bullying and harassment. Westminster is a highly charged place; people get very stressed and tired, and staff are blamed for issues they may not have been able to foresee. One woman MP, whose staff office was in my corridor, would scream so loud at her aides that we could hear her with the doors closed. My own women staff would go to the loos to offer support for the poor victims, who would arrive sobbing uncontrollably. Certain MPs were famous for it.

Perhaps unsurprisingly, then, in a Government led by a man with an intimate relationship with sleaze, there is a considerable overlap between the leg-strokers and chest-oglers, the shouters, the ‘drunk before sundowners’ – and the MPs accused of financial impropriety, rule-bending, and downright fraud. These MPs cling to excuses and mitigating circumstances, and I’ve heard a few. But none of these forgive the sexual predation or the sheer cupidity of MPs now being exposed on a daily basis. 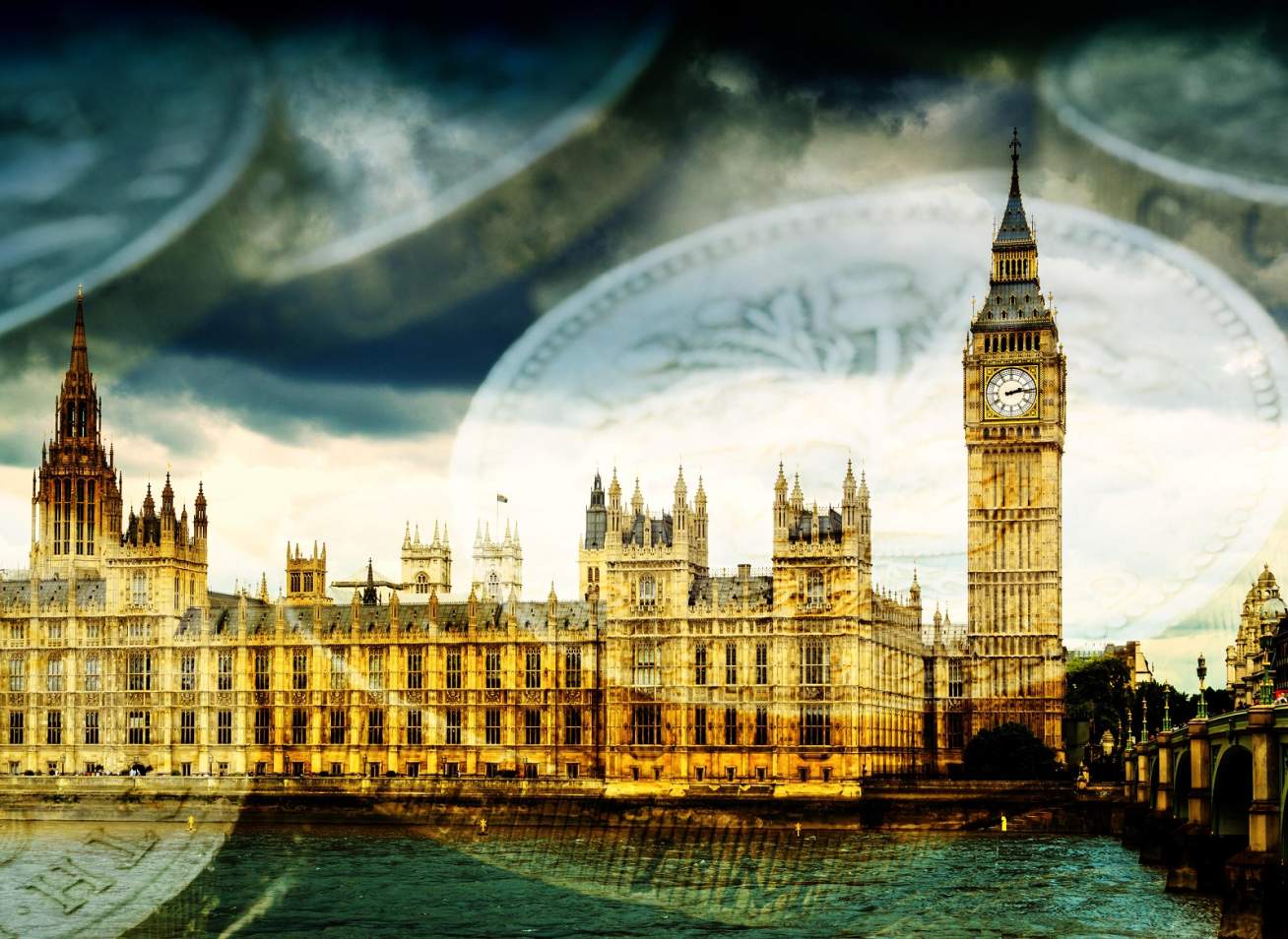 How Political Corruption Worksin the UK

As far as expenses were concerned, I was a rank amateur. There were moments soon after the Grenfell Tower fire, after a relentless day of phone calls, meetings and votes, that I just wanted to fall into a taxi and cry. But after long, complex discussions with the regulating body IPSA about what was and was not permitted in relation to taxis, I just stopped claiming.

As far as I can recall, I claimed for just three taxi fares in my 30 months, when going home on the tube after a late vote was not an option. I claimed nothing else at all. I know I was lucky in that I live in my constituency five minutes from the tube, have a travel pass, and my family are past the need for childcare. I’m also no fan of the transactional nature of ‘treats’ and what may be expected in return. So, when offered a meal out, my response was “meet me; don’t treat me”. I’m afraid that, in Westminster, I was little fun at all.

Consequently, when I hear about the MPs who grope their staff, call sexualised comments ‘banter’, cook the books, jet off to the Caribbean, demand extraordinary expenses, have second, third or apparently fourth jobs, who lobby, beg and work the old boys’ or old girls’ networks, my only response is that there is no excuse. They are simply displaying the worst traits of our political system, and our society.

During my time in Parliament, I met three housing secretaries, and it would be hard to say which of them was least interested in tackling the causes of the Grenfell Tower fire. None of them had any knowledge or experience in the world of architecture or construction, and none were in the least bit interested in listening to my 40 years of knowledge. I kept thinking, I clearly haven’t explained in enough detail, or with enough persuasion, to get the message through.

Yet, whatever tactic I used, it was clear that they had a basic moral deficit. Each parroted the same usual platitudes, in an effort to eject me from their office as quickly and as pain-free as possible. The last of the three, as we now know, was heavily involved with senior figures in the property industry. Have any of his decisions been reviewed? No.

I met many Conservative MPs whose values I shared, despite our preferred methods of dealing with social problems diverging radically. Many of them are perfectly decent, honest and eager to serve their constituents; to progress through hard work and integrity. Many are good public servants. And many of them are appalled by the current crisis of lies, greed and corruption.

All we can do, for now, is to set the highest possible standards for ourselves, draw evidenced attention to the conduct of the worst culprits, and watch as their reputations fester and fade, and their careers founder. It will happen.