The sleaze crisis infecting politics shows how Britain is rigged in favour of the rich and influential, says Maheen Behrana

As political sleaze makes headlines once again, changes are being mooted across the parliamentary estate – including a proposed ban on MPs taking on second jobs in political advisory roles. If such a ban were to come into place, it would affect 30 MPs, the vast majority of whom are Conservatives.

The notion of holding down a second job in addition to one’s primary employment is not typically a glamorous one. 17% of Brits work more than one job and the vast majority of this group do so because they are unable to make ends meet through their main source of income. Yet for the MPs who have secondary roles, the nature of their employment is decidedly less a question of utter necessity; MPs’ salaries start at more than £80,000-a-year.

The 30 whose additional roles could be in jeopardy work across a range of industries – from finance to energy to life sciences and even space innovation. Yet many of these MPs have something in common: their additional roles pay an extraordinary amount of money for what seems like very few hours of work.

If only life were as cushy for all those in Britain working in second jobs. For these people, second jobs often represent a grim, grinding reality – of punishing and energy-sapping employment that never delivers quite enough to keep the wolves from the door.

Which begs the question: why are MPs paid so much for what looks (on the surface) like so little? At a time when nurses are having to use food banks despite saving lives during a pandemic, what is Andrew Mitchell offering Investec that ensures he is so well remunerated?

There is an ugly and obvious answer to this question: influence. 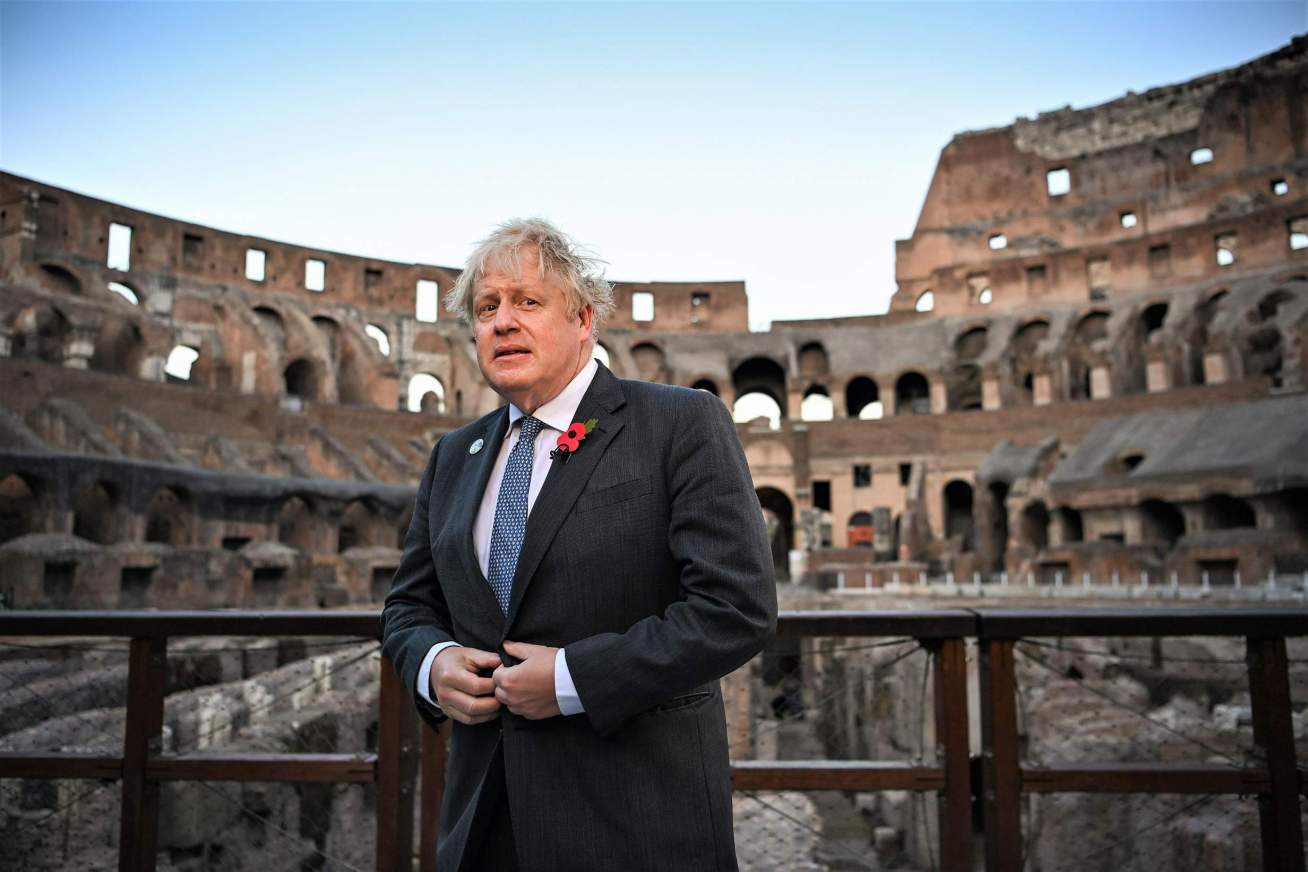 At the same time as multiplying their own income, many Conservatives vote for legislation that will hurt lower- and middle-income earners – the majority of those working in second jobs.

While Rishi Sunak’s budget last month increased the living wage and reduced the Universal Credit taper rate, lower income earners aren’t suddenly going to be flush with cash. In fact, the actual pay rise that most workers will receive as a result of these measures (once extra taxes are taken into account) will be rather small. Add to that growing inflationary pressures, and it seems the cost of living crisis is likely to become more and not less acute. Mitchell voted for policies – such as cutting the Universal Credit uplift and raising the National Insurance rate – which will ultimately make things harder for those whose earnings are considerably less than his.

There is a further irony to this. One of the core Conservative principles is the value of hard work – and supposed importance of ‘hard work’ to people aiming to improve their lives. It is therefore strange that some Conservative MPs can continue to emphasise this principle while raking in money that comes not from a hard day’s work but simply because of their status.

Indeed, for some like Sir Geoffrey Cox QC, who makes over £1 million-a-year as a barrister and would not be affected by a ban on political consultancy roles, it seems that being an MP is actually his secondary source of income.

These MPs cast themselves as hard-working experts and advisors, who add to their ‘meagre’ incomes and share their valuable knowledge, but the privilege to be awarded these roles is afforded to few.

This exposes the unfairness of a political ideology – and of the society it has created. Despite myths that tell us otherwise, wealth and opportunity in this country have remarkably little to do with actual hard work, and everything to do with whom you are connected to.

This is a country that works for those who can scratch a few backs and would like their back scratched in return. If the scandal surrounding Owen Paterson tells us anything, it’s that influence is the real currency of today, and a dividing line in our society.

The influential form cliques and bask in accumulating wealth; those who lack influence must toil for just a fraction of the same gains, all the while being demonised for their penury.