The group of Conservative MPs who have publicly opposed the suspension of Owen Paterson from Parliament for an alleged breach of lobbying rules have second jobs worth more than £1 million a year, Byline Times has calculated.

Fifty-nine Conservative MPs have today signed an amendment, proposed by Andrea Leadsom, that would block the immediate suspension of Paterson while a new committee is established to consider the evidence against him.

The Prime Minister’s spokesman on Wednesday confirmed the government would back the Leadsom amendment and whip its MPs to back it.

An investigation by the Parliamentary Commissioner for Standards, Kathryn Stone, last week judged that Paterson had “repeatedly” used his position as an MP to benefit two firms – Randox and Lynn’s Country Foods – that employed him as a consultant.

Parliament’s Committee on Standards has said that Paterson broke multiple rules when he lobbied the Government on behalf of the two firms.“No previous case of paid advocacy has seen so many breaches or such a clear pattern of behaviour in failing to separate private and public interests,” the committee said.

Paterson has maintained that he is not guilty and that “a fair process would exonerate me”.

The Conservative MP said that the investigation did not “comply with natural justice”, and that he was not interviewed during the course of the inquiry. Paterson said that he raised “very serious” legitimate health and safety issues with the Government as a result of his relationship with the firms in question.

He also described the inquiry as “a major contributory factor” in the death of his wife, Rose, who killed herself last year.

Leadsom’s amendment, which appears to have garnered the support of the Government, would set up a new body to review the evidence against Paterson. It is also proposed that a committee would be established – chaired by veteran Conservative John Whittingdale – that would redraw the rules in relation to MPs’ standards. 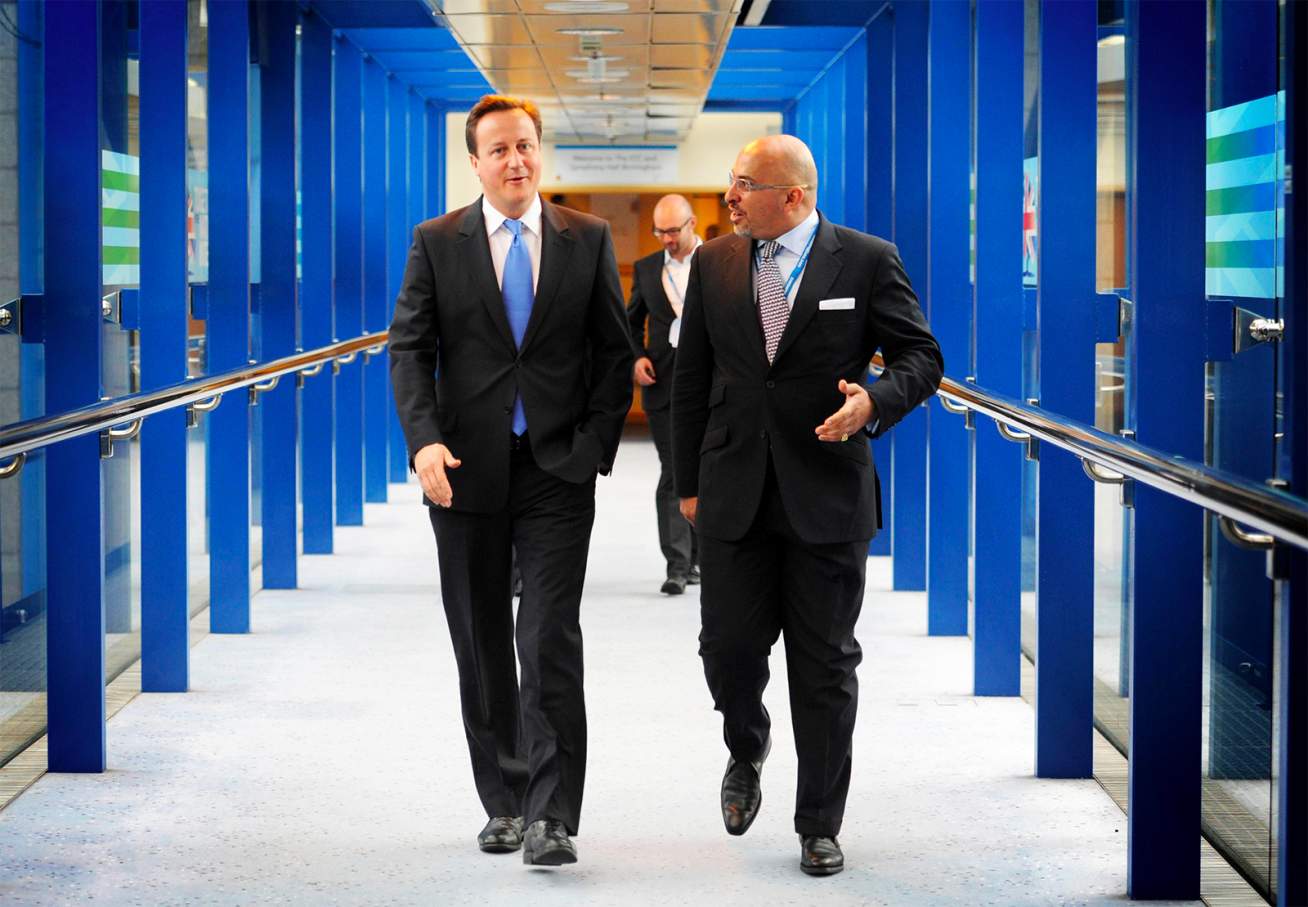 Byline Times can reveal that the signatories of this amendment have second jobs that cumulatively provide more than £1 million in additional income.

There is no suggestion that these MPs have lobbied the Government on behalf of their employers, or have any intention of doing so. Rather, their external interests may have produced a more lenient attitude to the role of private companies in the affairs of MPs and the Government.

For example, former Cabinet minister Chris Grayling, who signed the Leadsom amendment, is paid £100,000 a year as a strategic advisor to a major UK port – a salary that considerably exceeds his income as an MP.

Byline Times‘ calculations suggest that at least six MPs who signed the amendment earn more than £50,000 a year from second jobs, and that three earn more than £100,000.

Six of the MPs who have signed the amendment have reportedly had allegations against them upheld by the current Standards regime.

Thangham Debbonaire, Shadow Leader of the House of Commons, said that if Leadsom’s amendment passed, it would signal a “return to the worst of the 1990s Tory sleaze culture”. She added: “The Tories want to jettison the systems that has served us well and which has been a vital part of rebuilding public trust after the dark days of Tory sleaze this Government seems determined to return to.”