Nafeez Ahmed examines Alok Sharma’s voting record, which raises substantial concerns around the Conservative MP’s suitability to chair a summit many describe as the world’s last chance on climate change

Since being appointed the UK’s President of the COP26 UN climate summit in January this year, Alok Sharma – a Conservative MP since 2010 – has packaged himself as the Government’s new voice for climate action on the world stage.

The MP for Reading West has made a point of lecturing world leaders on the need to take ‘make or break’ action to avoid global temperatures from breaching the 1.5C danger point recognised under the Paris Agreement.

But analysis by Byline Times of Sharma’s parliamentary voting record shows that he has consistently protected fossil fuel interests, played down their worst environmental impacts, and opposed transformative action on climate change for the past decade.

Although he did support the idea of a ‘Green Investment Bank’ and increases in renewable energy production, most of Sharma’s votes have effectively protected fossil fuel industries from scrutiny on carbon emissions – the linchpin of climate change.

In June 2013, he opposed setting a target limit for the amount of greenhouse gas emissions produced per unit of electricity generated, and even voted against the idea of imposing carbon emission limits on fossil fuel power stations which might use “pollution abatement equipment”, involving speculative technologies such as carbon capture and storage or direct air capture.

In 2015, he supported the idea of a ‘Climate Change Levy’ – a tax not on fossil fuel producers but on electricity generated from renewable energy sources: the opposite of a carbon price that some are calling for at COP26 to curb investments in fossil fuels.

That year, although Sharma did vote for greater restrictions on hydraulic fracturing (fracking) in protected areas such as national parks – including requiring a more extensive set of conditions before approval – this was not to stop shale oil and gas production but to pave the way for its expansion.

In January that year, he not only supported the “exploitation of unconventional petroleum for at least 18 months”, he also opposed calls for fracking to require reviews of its impact on climate change, the environment, the economy, and health and safety.

Even more revealingly, in the following year, Sharma voted against the idea of setting a decarbonisation target for the UK which would be reviewed annually. He also voted against a mandatory carbon capture and storage strategy for the country’s oil and gas industries.

In 2019, he voted down a motion calling on the Government “to rebuild the economy so that it works in the interest of the many, not just handing out rewards to those at the top” and to bring forward “a green industrial revolution to decarbonise the economy and boost economic growth”.

This was also the year in which Sharma wrote a letter in response to concerns from his constituents about fracking. The letter dismissed environmental concerns about shale gas extraction causing tremors. Later that year, the Government was forced to impose a moratorium on fracking due to risk of earthquakes. “I think it is right that we explore and make use of shale gas and oil,” Sharma wrote in his letter. “The opportunity to extract this energy, as well as to secure jobs and investment, cannot be ignored.” The letter said nothing about climate change.

In the run-up to COP26, Sharma’s record did not improve – and appeared to deteriorate.

Last February, he didn’t bother turning up to a vote on whether to eliminate the substantial majority of emissions from transport by 2030. Seven months on, he opposed the idea that a “climate and nature emergency impact statement” should be required for any proposal for financial assistance under a UK Internal Market Act. 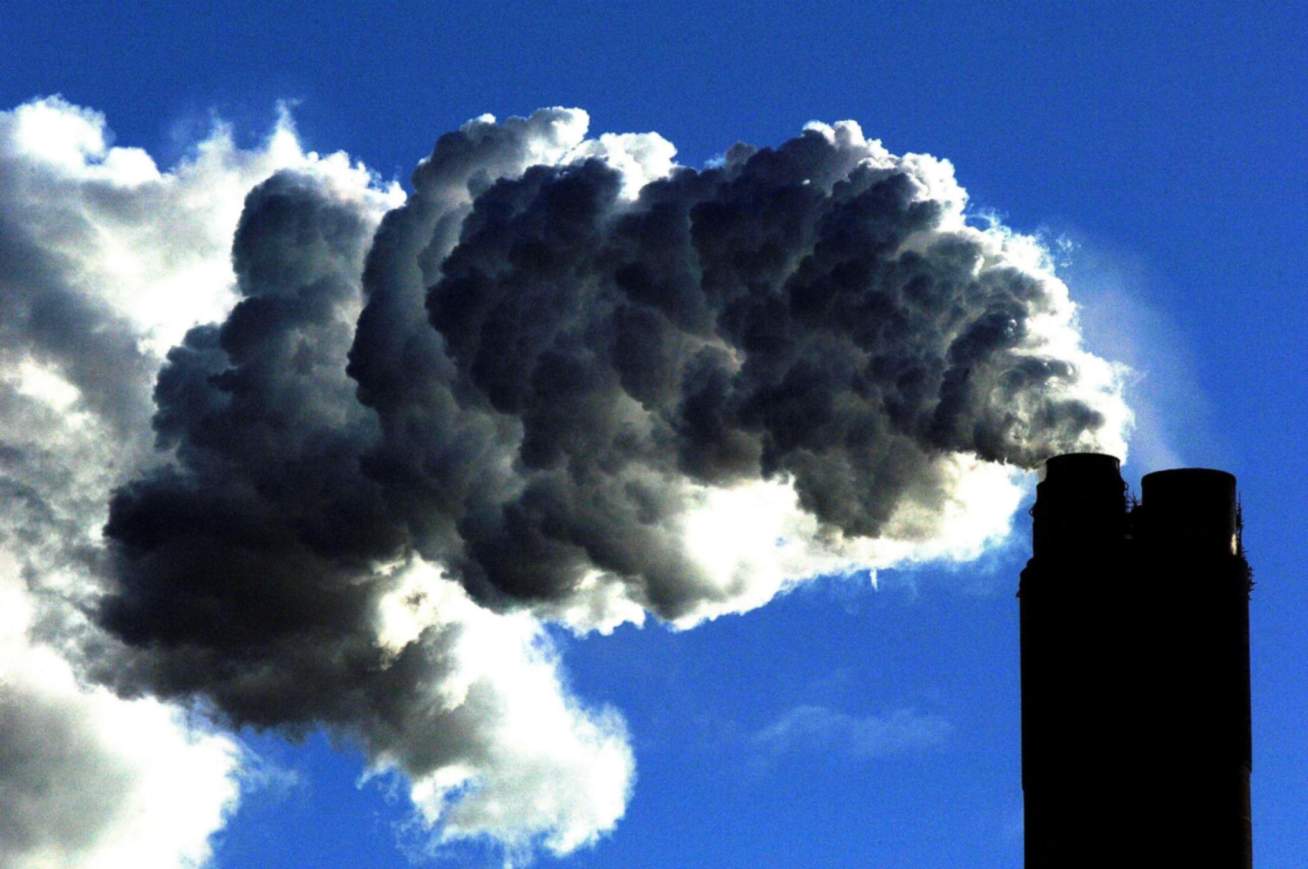 Then in October, he voted against ministers needing to account for net zero 2050 emissions targets when developing various policies, in particular the establishment of agricultural subsidy schemes. This is despite the UK Climate Change Committee having called earlier that year for major transformation in land use encompassing agriculture, forestry and peatland to mitigate the latter’s contribution to 12% of Britain’s greenhouse gas emissions.

Byline Times has previously revealed that Alok Sharma received donations of £10,000 from Dr Ravi Mehrotra who runs a global billion-dollar oil drilling and shipping conglomerate, Foresight Group, which works closely with Exxon Mobil – one of the largest funders of climate science denial in the world. The Conservative Party has received a total of £20,000 in political donations from Dr Mehrotra.

Sharma has also received £10,000 from Aquind – the energy cable firm linked to Russian oil interests and owned by former oil executive Viktor Fedotov, who has been accused of making millions from an allegedly corrupt Russian pipeline deal.

Byline Times has asked the Government why Alok Sharma was considered a suitable chair of a UN summit that many describe as the world’s last chance to avoid a dangerous 1.5C global average temperature rise.