Chancellor Rishi Sunak has quietly cut hundreds of millions of pounds of Treasury investment helping households to become more environmentally friendly, days before the COP26 conference is set to be held in Glasgow.

Some £1.5 billion was put aside by the Treasury last year for an ambitious programme to subsidise the insulation of 600,000 homes under the ‘Green Grant’ scheme.

But, as the National Audit Office revealed last month, the scheme collapsed after the Department of Business, Energy and Industrial Strategy (BEIS) contracted out the administration of the vouchers (worth up to £10,000 for low income families) to a US company, ICF, a US global consulting and technology company.

After ICF’s state of the art digital vouchers system failed, the scheme had to be administered by hand – pushing up the costs to £1,000 for each £5,000 grant. There were numerous complaints from customers, and from contractors undertaking the work.

As a result, BEIS only spent £314 million of the Treasury’s money and only 47,500 homes benefitted – saving the Treasury just less than £1.2 billion. 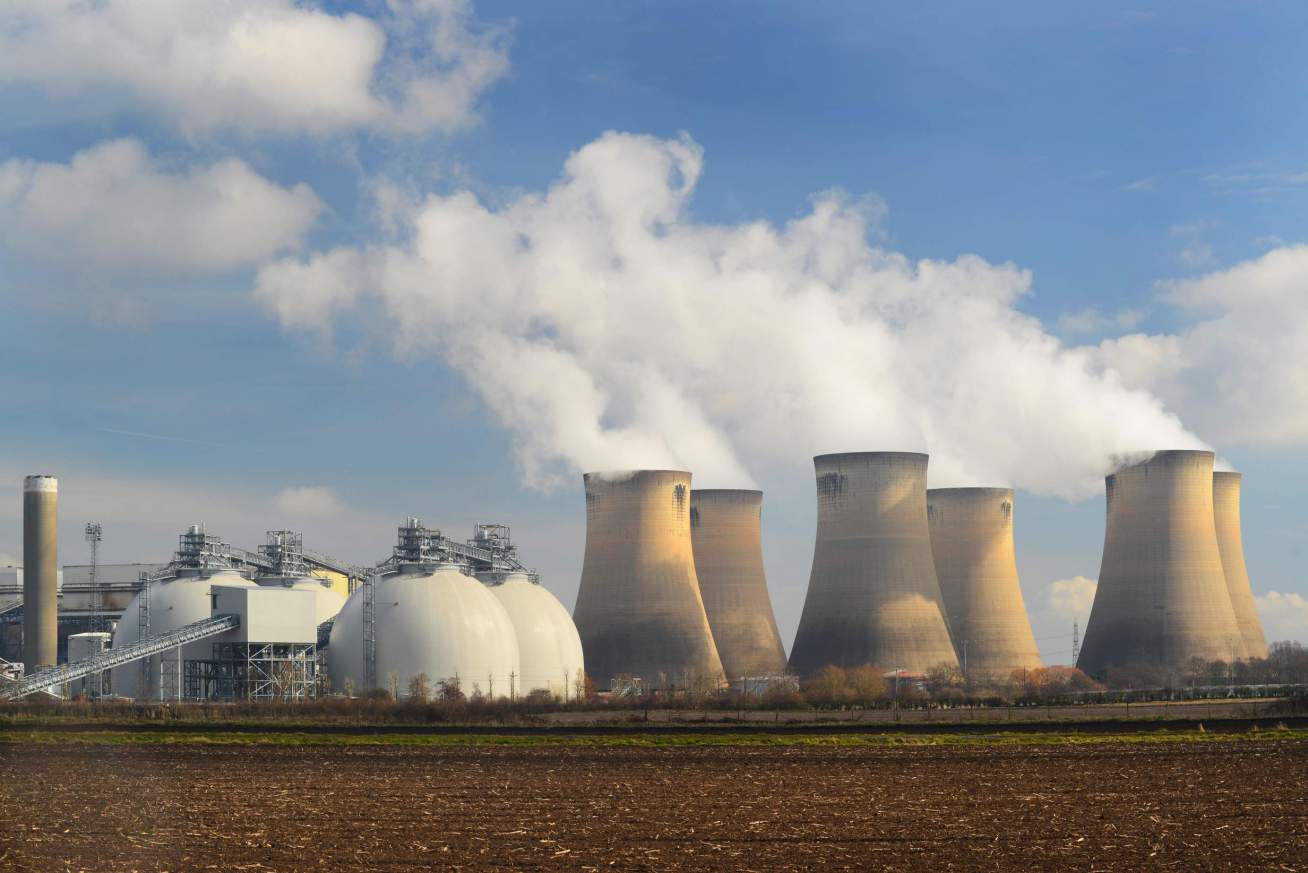 But the Treasury is only spending £450 million on the new scheme, starting in April and lasting for three years, offering £5,000 grants to install both ground and air heat pumps. This is equivalent to one-third of the cost of the original Green Grant scheme and is expected to apply to 90,000 homes.

Altogether only 137,5000 homes will receive grants by 2025 – less than a quarter of the 600,000 homes that were expected to benefit from the first scheme. Given that fuel bills are rising rapidly, many thousands of low-income families will be left with higher household costs, unable to benefit from insulation.

BEIS yesterday claimed that Rishi Sunak had used the surplus of £1.2 billion on other home insulation programmes run by local authorities and for social housing, quoting a press release last March. However, the press release said that only an extra £300 million was made available – this is still £450 million short following the savings from the collapsed initiative.

“Our commitment to investing in decarbonising our buildings and homes remains unwavering, and we recognise the importance of long-term funding to ensure we eliminate our contribution to climate change,” a BEIS spokesperson said. “This is why we have announced the Boiler Upgrade Scheme, which is new and separate to the Green Homes Grant Voucher Scheme, and puts affordability at the heart of our efforts, making the green choice available to all.”

There is reportedly a rift between Sunak and Prime Minister Boris Johnson about investment in climate change, according to the Observer. The paper obtained leaked Treasury documents warning that climate policies may force companies to move abroad, if their costs increase.

“Climate action in the UK can lead to economic activity moving abroad if it directly leads to costs increasing, and it is more profitable to produce in countries with less stringent climate policies,” the documents said.

This tension seems to be ongoing, with the Chancellor still reticent about lending the Treasury’s full spending power to the climate effort.