Stephen Delahunty explores how Britain’s departure from the EU is increasing the demand for vets, while their numbers fall

More than a dozen food, farming, veterinary and environmental health associations have called for a “mutual veterinary agreement with the EU” to address a scarcity of vets that could lead to a shortage in animal-based products.

With supermarket shelves running empty, the Government has been accused of “kicking the can down the road” as the shortfall threatens to put additional pressure on already stretched supply chains with the introduction of agri-food checks at the UK border beginning next year.

The UK’s post-Brexit trading arrangements mean that all exports of animal-based food products require inspection and certification from a vet, increasing demand for vets to sign export health certificates to move animals or meat between the UK, Northern Ireland, and the European Union.

This applies equally to whole lamb carcasses or to a consignment of Hawaiian pizzas. At the same time, the number of EU vets arriving to work in Britain, which has traditionally plugged the shortfall in UK-trained vets, has fallen dramatically.

The number of EU vets being registered to work in the UK has fallen to as little as 20 individuals per month, in previous years this figure would have been closer to 80 or 100.

Byline Times reported last month how the national shortage has already impacted the pet industry and the more than 3.2 million households that acquired a new animal during the pandemic.

This has led to some vets closing their practices to new pets, according to the British Veterinary Association (BVA), while some private practices have told customers that they cannot recruit equine vets – meaning that they can longer provide services to people who have horses.

But the BVA has also warned that there is a smaller pool of fully qualified veterinary surgeons needed to inspect animals and sign the relevant paperwork.

The Government said that the Animal and Plant Health Agency has established plans to increase its administrative efficiency but the British Meat Processors Association (BMPA) is concerned that despite trade volumes being considerably down year on year, the agency is already struggling to keep up with demand.

The BMPA is a member of the SPS Certification Working Group, a collaboration of various food and animal-related suppliers attempting to reduce post-Brexit trade friction. The group’s research has found that the UK’s ‘third country’ trading status with the EU has led to a number of additional requirements including sanitary and phytosanitary controls.

The burden of new controls has seen both imports and exports fall sharply with working group members reporting a drop in exports of £9 billion and imports of more than £17 billion during the first quarter of this year. 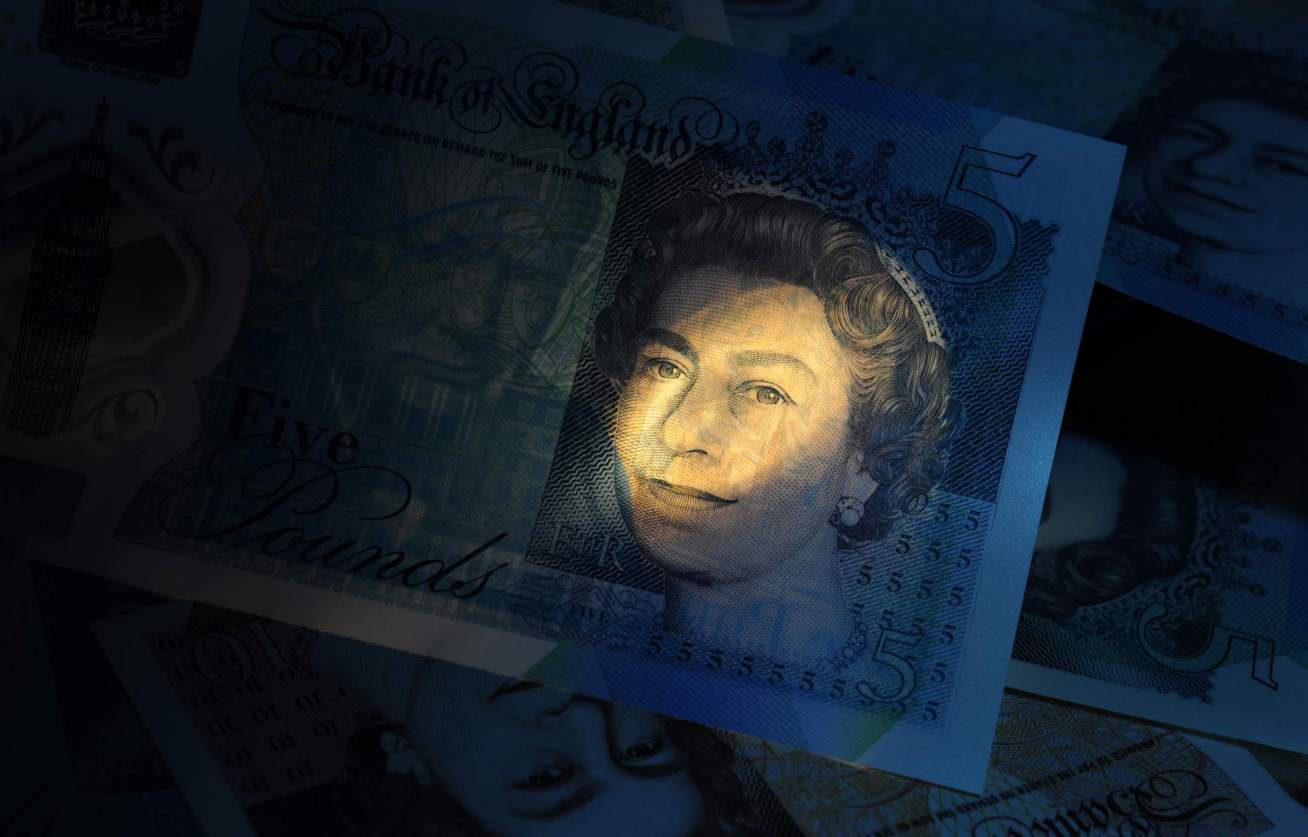 Taking Jobs or Creating Jobs?The Impact of Brexit On Wages

Earlier this month, Northern Ireland’s Minister for Agriculture, Environment and Rural Affairs, Edwin Poots, echoed similar concerns made by the BVA as he announced a formal assessment of the need for vets in the country.

Poots said that Brexit-related checks could rise to a possible 25,000 per week. As a result, the BMPA and others have called on the Government to review requirements for inspection and certification and negotiate a form of mutual veterinary agreement with the EU that would ease problems trading food and feed between the UK, Northern Ireland and the EU.

The agri-food checks at the UK border were supposed to be in place by 1 October but they have been delayed until July next year and the BVA has accused the Government of “kicking the can down the road” on this issue.

The Department for Environment, Food and Rural Affairs said it has taken a number of steps to ease the pressure on the market and the Home Secretary has agreed to treat vets from the EU and other countries as a shortage profession, allowing qualified vets to come to the UK.

James Russell, president of the BVA, acknowledged “there are no quick fixes here”.

“The government has pointed to new vet schools in the UK but it takes five years to train to be a vet. In the shorter term we’re working hard as a sector to boost retention, but the additional pressures created by Brexit and the pandemic are exacerbating the shortages,” he said.

The issue is so acute that the Royal College of Veterinary Surgeons has convened a Workforce Summit next month to address ongoing concerns over staffing shortages and a lack of additional capacity to meet demand for veterinary services.