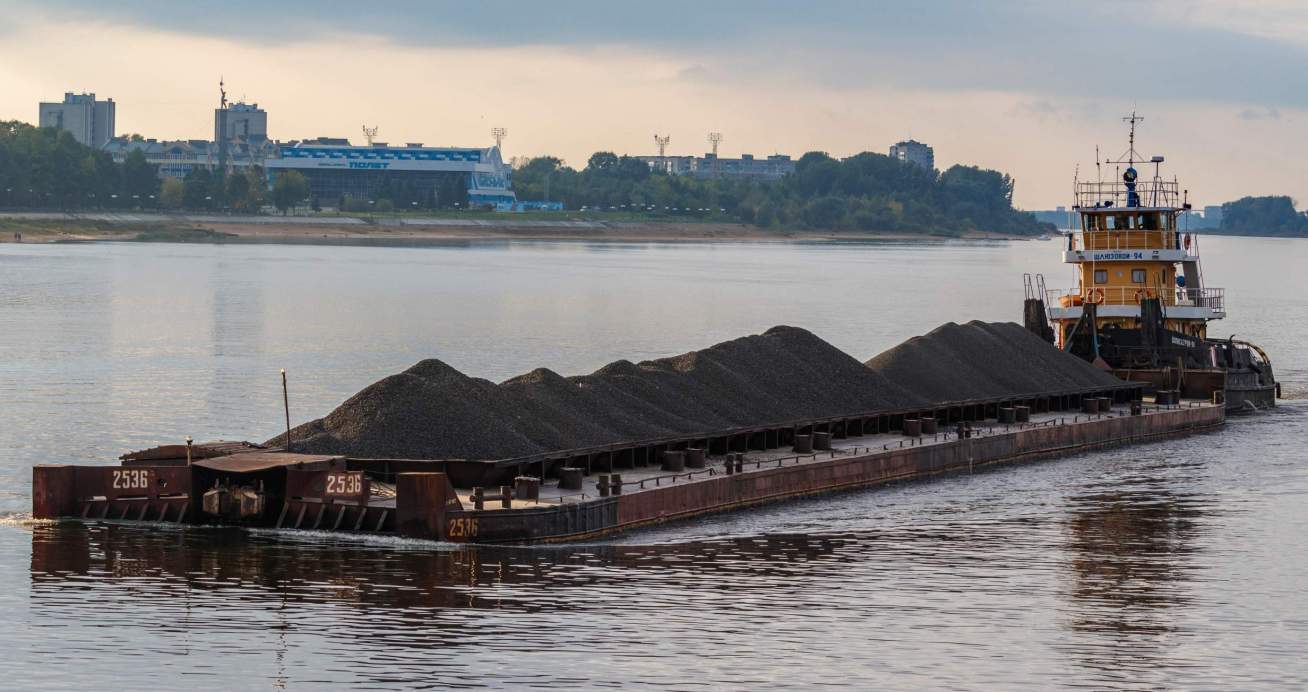 Nafeez Ahmed, 18 November 2021
Nafeez Ahmed explores the strange case of a Government climate change forum, and its apparent association with a major representative of the fossil fuel industry