British Newspapers Are the Biggest TrollsBut They Claim Exemption

When Charles Kennedy, then leader of the Liberal Democrats, spoke against the Iraq War in a 2003 parliamentary debate, a notorious troll pictured him beside a snake alongside the lines, “Spot the difference: One is a spineless reptile that spits venom… the other’s a poisonous snake.” The same vicious troll also pictured Kennedy on a cut-out-and-keep dartboard of “traitors”, placing him alongside Robin Cook, Kofi Annan and Clare Short.

That odious troll was Rebekah Brooks, then editor of The Sun and now CEO of News UK, but because she published those things on the front page of a national newspaper with the backing of the billionaire Rupert Murdoch, that was “commentary”. Similarly dehumanising language from the Mail titles owned by Murdoch’s fellow billionaire Lord Rothermere – judges declared as “Enemies of the People” and elected MPs branded “saboteurs”, for example – is also granted an exemption from anger about the poisoning of public debate.

The Conservative MP Mark Francois – who once pantomimed a throat-slitting gesture as his party’s then-leader Theresa May was speaking in Parliament – decried “online misogyny” during tributes to his friend Sir David Amess yesterday. He predictably named Facebook’s founder Mark Zuckerberg and Twitter’s Jack Dorsey as complicit but made no mention of Murdoch, Rothermere, The Daily Telegraph’s remaining Barclay brother, or Baron Lebedev of Richmond and Siberia, the Evening Standard owner ennobled by his boss Boris Johnson.

In a passage that led to a front-page headline from The Guardian (“PM faces calls for ‘David’s Law’ to halt online abuse”), Francois proposed:

“David’s Law [should be put] onto the statute book, the essence of which would be that while people in public life must remain open to legitimate criticism, they can no longer be vilified or their families subject to the most horrendous abuse, especially from people who hide behind the cloak of anonymity with the connivance of the social media companies for profit.”

What of columnists like Dan Hodges of the Mail on Sunday who wrote a column with the headline “Labour MUST kill vampire Jezza” and illustrated with a picture of an (un)dead Jeremy Corbyn in a coffin just 10 days after the murder of Jo Cox? Or his colleague over at The Daily Mail, Richard Littlejohn, whose brutal column about the trans teacher Lucy Meadows was directly referenced by the coroner (“a character assassination”, part of the paper’s “campaign of ridicule and humiliation”) after she took her own life.

It’s no surprise that Francois – who obediently gives outraged quotes to the right-wing papers whenever they whistle – exempts them from his critique of the quality of public debate, nor that those papers have rapturously reviewed his words in their supine sketches and stenographer-style news pieces.

Nor is it surprising that the government’s forthcoming Online Harms Bill – which has now been opportunistically tied to Amess’ death – takes care to specifically exempt news publishers and the comments on their websites from the new powers. The publishers lobbied for it and the Government rolled over; the 40 meetings between top News Corp executives, including Murdoch himself, and ministers in the first 14 months of Boris Johnson’s administration really paid off.

The revolving door relationship between the British media and government means their class interests are intrinsically linked. Social media is a problem for the Government and a competitor for the newspapers. It’s easier to shift the debate onto anonymous leftists on Twitter and named Labour politicians – Tony Parsons and Trevor Kavanagh in The Sun, Janice Turner in The Times, Dan Hodges and Sarah Vine in The Mail on Sunday and Richard Littlejohn in The Daily Mail have all linked Amess killing to Angela Rayner calling top Tories “scum” – than to dig into complicated questions about crime, security and terrorism. 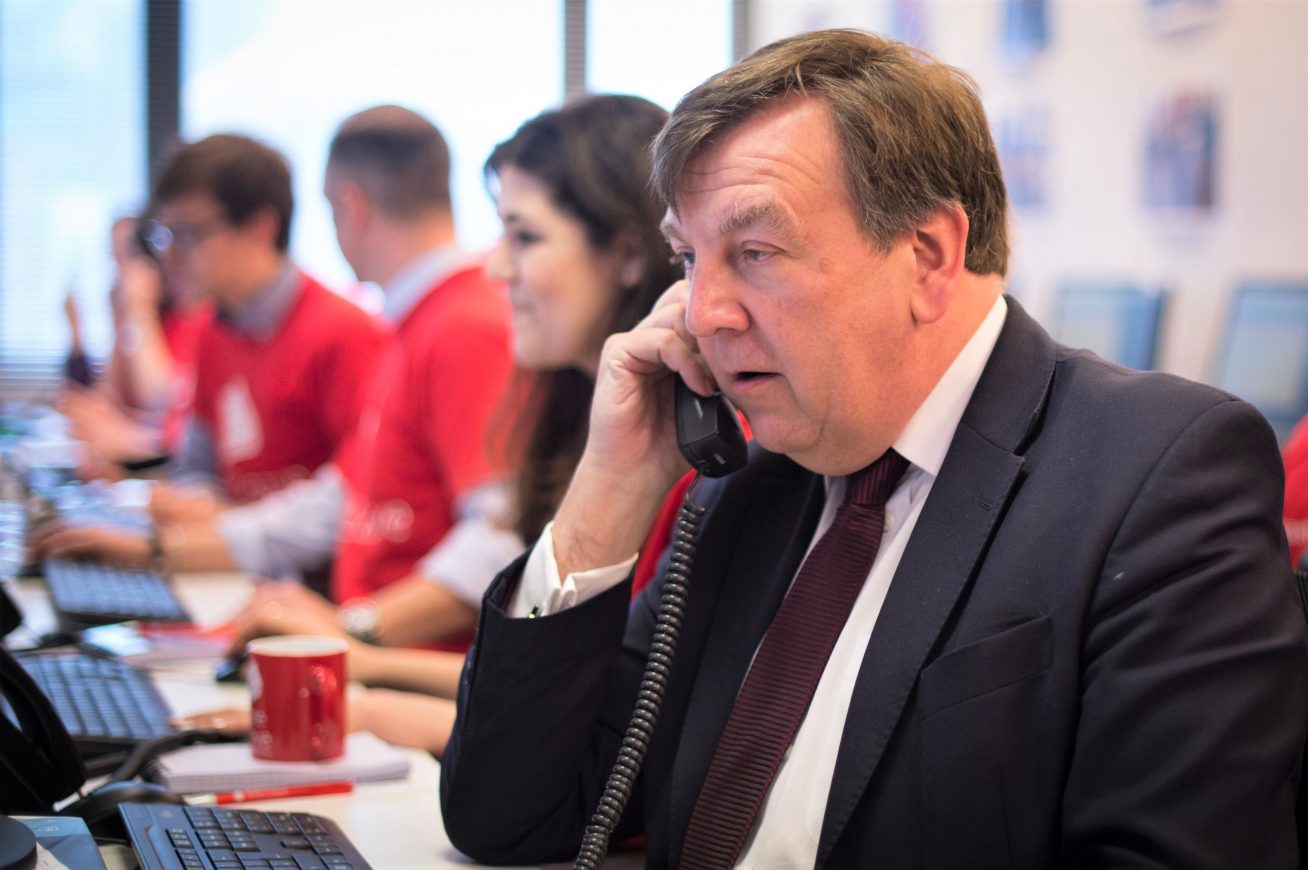 Sir David Amess’ killer is said to have signed up for the constituency surgery under his own name and to have been – in the clumsy parlance of newspaper stories heavily briefed in by the security services – “known to the authorities”. But we are now engaged in a distorted debate about ‘civility’ and ‘politeness’ in British politics.

The implication from newspapers who use violent language and imagery when it suits them is that politics now is ruder, cruder, and crueller and that social media is to blame. It is also that this was different in the 70s and 80s when people had to, as Times columnist David Aaronovitch dismissively said on Times Radio, “send in letters in green ink”. But how does that account for the killings of three MPs between 1979 and 1984 (Airey Neave by an INLA car bomb, Robert Bradford by an IRA bullet, and Anthony Berry by an IRA bomb)?

Neither Jo Cox nor David Amess was killed by social media anonymity or intemperate words; they were killed by named individuals with specific ideologies (one far-right, the other allegedly inspired by extreme Islamist rhetoric). And if we are to link the actions of killers to words written or spoken on the internet, why don’t we talk more about the case of Anders Behring Brevik whose manifesto quoted extensively from British newspaper columnists, Melanie Phillips and Jeremy Clarkson?

When the former Secretary of State for Digital, Culture, Media and Sport, Oliver Dowden – now co-Chair of the Conservative Party – discussed the Online Harms Bill exemption for news publishers, he said:

“We will ensure when we draft this legislation to make sure it doesn’t create a situation whereby government or social media companies can start putting their world view on their output. There must be reasonable grounds for taking content down. They can’t just take it down because it doesn’t cohere with their worldview.”

That was disingenuous in the extreme. The Government exempted newspapers because they have influence and the majority of them are its supporters. Dive into both the anonymous and pseudonymous comments on the vituperative political blog Guido Fawkes and the named contributions beneath articles on The Times website and you’ll quickly find statements as brutal as anything on Twitter. 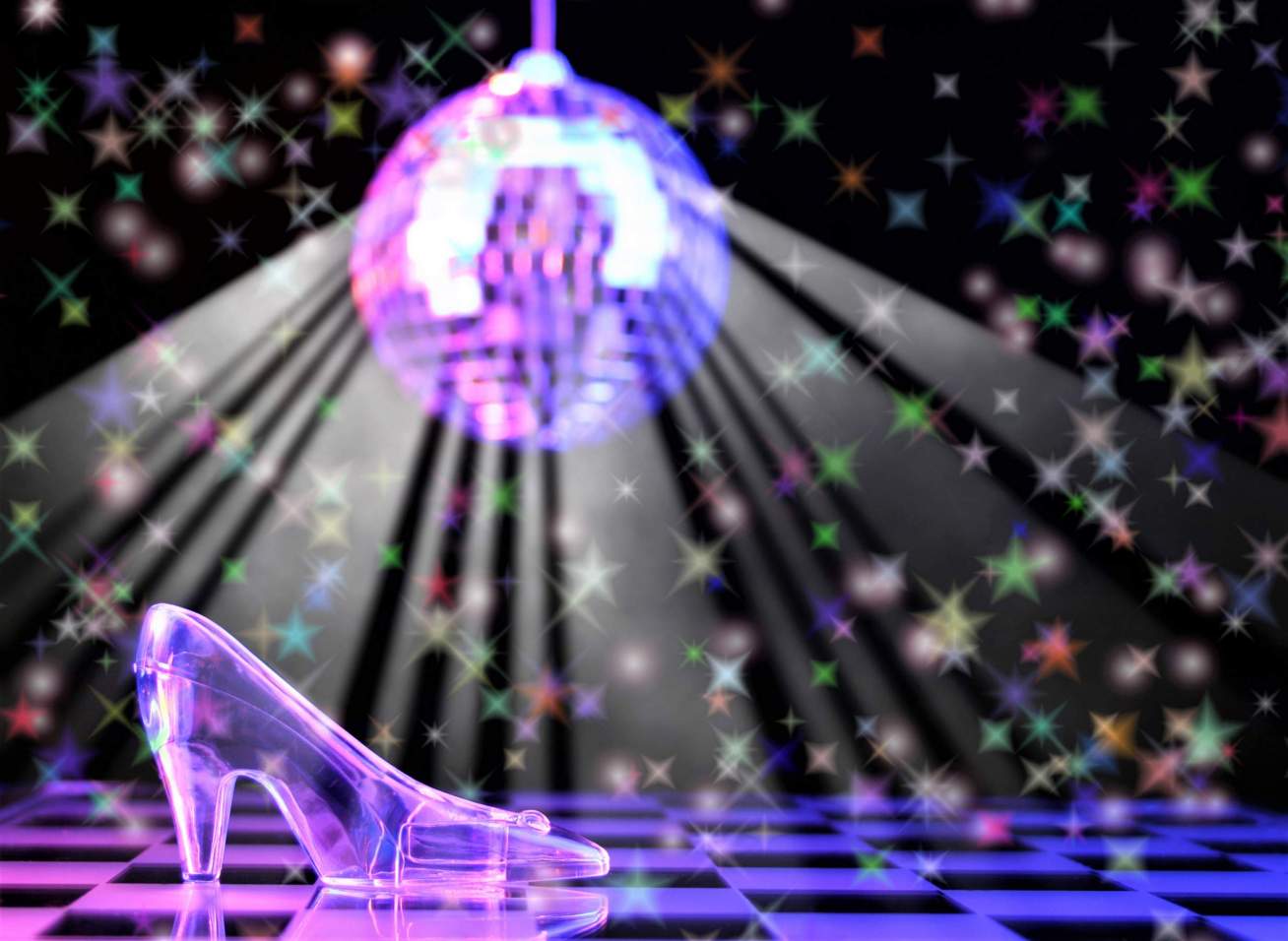 Those working above the line are often no better. Take for example The Times columnist Giles Coren who recently tweeted laughter at the death of the journalist Dawn Foster, publicly fantasised about killing a neighbour’s child for playing the drums, baselessly accused a journalist at another newspaper of being a paedophile as well as threatening to stab him, has written a number of disturbing columns about his own children, and apparently used a sock puppet account to attack his critics.

If someone without The Times masthead, the backing of the BBC, and the memory of a much-loved father in the business behind him did even one of the things Coren has done, they would be unemployable. Instead, Giles Coren is able to joke, as he did in one of his latest pieces, that “as a privileged straight white male, [his] days in the media are sadly numbered” knowing full well that he’s under no threat whatsoever.

The story we’re being told – callously delivered from behind crocodile tears – is that the toxic nature of public debate is down to shadowy online trolls, while the true masters of bile sit beneath a byline and chuckle. Receiving lectures from The Daily Mail or The Sun about kindness and courtesy is like being warned that the water is dirty by the owners of sewage plants pumping raw waste right into the river; they think we don’t notice the stink.