The United Nations’ Food Systems Summit held last week has failed to satisfy environmental demands. Dubbed the ‘people’s summit’, the event sought to help transform our food systems to meet the Sustainable Development Goals set by the UN in 2015. Despite the rhetoric, however, many have suggested that the summit was more about power than people.

Michael Fakhri, the UN Special Rapporteur on the Right to Food, said the summit had “categorically failed”, adding that it prioritised corporate interests above the people most afflicted by our food systems. Similar complaints were voiced by the International Panel of Experts on Sustainable Food Systems, which withdrew prior to the summit. Earlier this year, hundreds of grassroots organisations came together to oppose the summit, for the same reasons.

‘Big livestock’ was identified as one of the significant corporate presences at the summit. Leaked documents acquired by Unearthed found that the International Meat Secretariat, and the International Poultry Council – industry associations dedicated to increasing livestock consumption – were pushing the summit to support factory farming as a sustainable method of food production. This is fully in character: meat and dairy companies were found to have spent $200 million on political lobbying in the US since 2000. The energy giant Exxon Mobil spent $240 million in the same timeframe.

A report released earlier this month found that, between 2015 and 2020, livestock companies such as Cargill, JBS and Tyson Foods “received over 478 billion US dollars in backing from 2,500 investment firms, banks, and pension funds around the globe”. The report compares this to the €365 billion the EU spends on its agricultural budget over a seven year period. Another report by the UN Food and Agriculture Organisation found that livestock companies also receive the largest farming subsidies.

Despite all that money, livestock companies destroy the planet – our appetite for animals alone is responsible for roughly 20% of total greenhouse gas emissions.

Livestock rearing is also the leading cause of habitat and biodiversity loss. More land is used for keeping livestock than is occupied by forests. Animal agriculture also plays a vital role in, often violently, displacing indigenous and other vulnerable communities in the global south.

“The transformation that needs to happen in the food system is one where we are moving towards diets that are largely, but not exclusively, plant-based,” said Carina Millstone, the executive director of Feedback – a campaign group based in the UK focused on building a more sustainable food system. Feedback is calling for divestment from the big livestock industry – asking private organisations to stop investing money in animal agriculture. 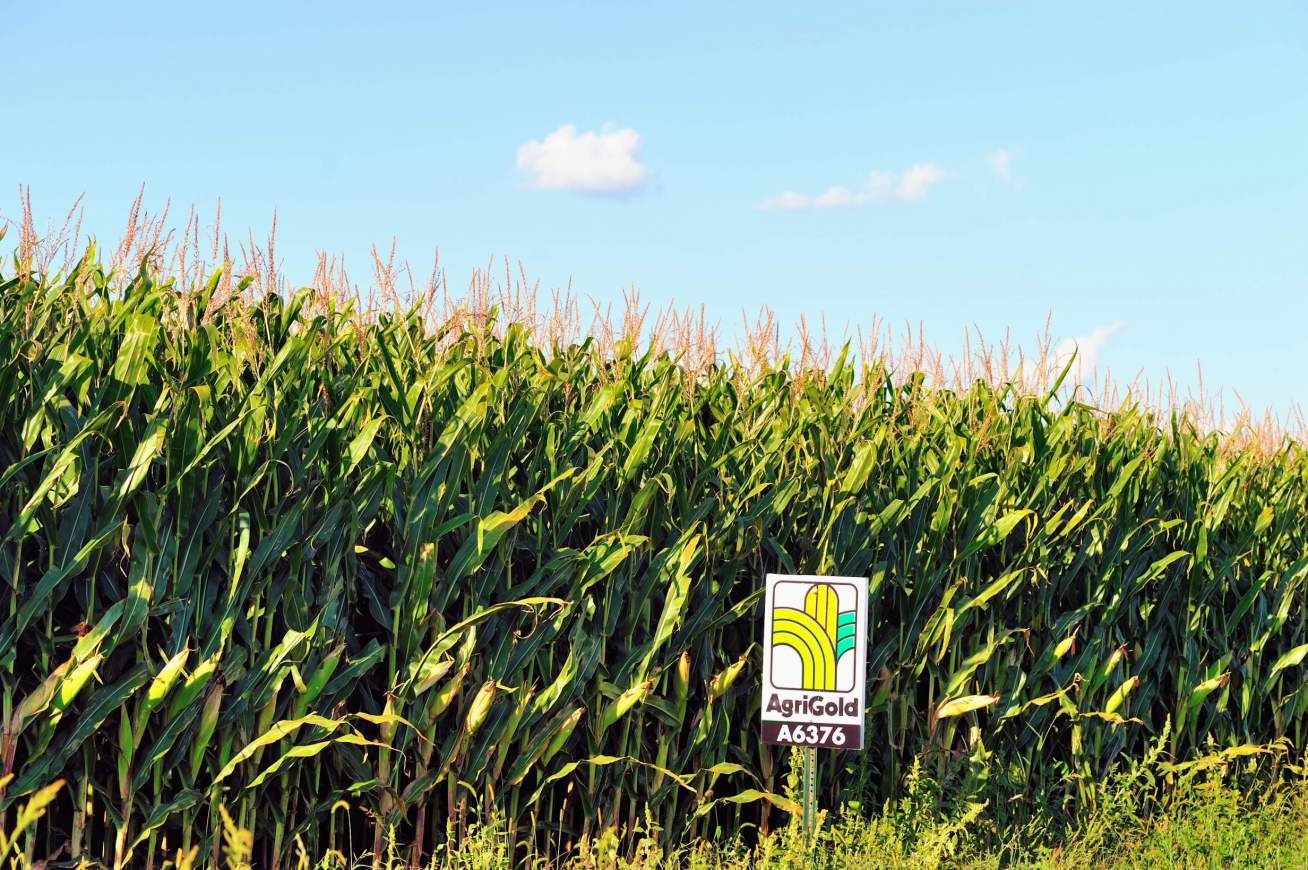 Can Biden Face Down the Agribusiness Industry Which Drives Climate Change?

Feedback’s campaign – ‘Big Livestock vs. The Planet’ – was inspired by the fossil fuels divestment movement. After 10 years of relentless campaigning, Harvard University agreed to divest from fossil fuels, demonstrating that there is some power in the initiative. Work on Big Livestock vs. The Planet started in January 2020 but, in a story familiar to most, the original plan was scuppered by the onset of the COVID-19 pandemic.

The indigenous-led collective Seeding Sovereignty is acting as a Unites States partner for Feedback in the divestment movement. It is indigenous people, after all, who have suffered the brunt of extractive industries from the global north.

“People are being murdered for defending their land from animal agriculture,” said the founder of Seeding Sovereignty, and the director of their climate justice project, Janet MacGillivray. She added that animal agriculture often flies “under the radar” when it comes to climate justice, highlighting that it’s important for those funding the industry to be held accountable.

A research analyst for the food program at the World Resources Institute, Jessica Zionts, said that “plant-based diets are optimal” when it comes to reducing carbon emissions, and that those in the global north must “significantly reduce their meat consumption”. For those in areas like sub-Saharan Africa, however, she adds that more meat intake could help fight malnutrition. As it stands, 8.8% of the world population is undernourished.

Divestment Alone is Not Enough

Zionts emphasised that taxing meat, or subsiding plant-based proteins, should be used by governments to help the environment. Her reasoning is that wholesale divestment could push meat production into countries where environmental regulations are more relaxed, in the end causing more damage. A study published last year found that oil and gas financing has increased even since the onset of the fossil fuels divestment campaign.

Millstone agreed that “divestment will need to happen alongside policy frameworks which deliver steep reductions in demand”. But she measures the success of divestment by other metrics. “[The fossil fuel divestment campaign] introduced a radical position that shifted the moderate discourse” she said. “This made ideas like a carbon tax, or a carbon budget, a lot more palatable”.

Millstone hopes that a divestment campaign for animal agriculture can have a similar impact on the discourse around animal products. With world leaders having failed to address the corporate capture of the UN Food Systems Summit, a growing social movement against big livestock may be the only way to end its tyranny, by taking away its social licence to operate. That would be the first step in creating a sustainable, just food system suitable for the future.