The appointment of the Conservative MP as the new Digital, Culture, Media and Sport Secretary has been questioned by those familiar with her track record in the area. The Byline Intelligence Team and The Citizens reports

Nadine Dorries – an MP known for her socially conservative views and online gaffes – has been appointed Digital, Culture, Media and Sport Secretary. The position puts her in charge of data privacy – an area she lacks experience in.

Dorries, who trained as a nurse and has argued to reduce the term limits for abortions, was previously a junior minister at the Department of Health and Social Care, with responsibility for mental health. In July, she denied that the UK was in the middle of a mental health crisis, despite reported instances of depression and anxiety during the Coronavirus pandemic climbing “far in excess of levels usually seen in the UK”.

She is also a member of the Christian, economically hard-right Cornerstone Group of MPs (its motto: ‘Faith, flag and family’), and told the Salvation Army’s newspaper in 2007 that “I am not an MP for any reason other than because God wants me to be. There is nothing I did that got me here; it is what God did. There is nothing amazing or special about me, I am just a conduit for God to use”.

Dorries’ appointment to her new role in Boris Johnson’s Cabinet reshuffle has caused concern due to her long history of bizarre statements, such as a 2017 tweet in which she accused “left wing snowflakes” of “dumbing down panto”.

Defending fellow Conservative Damian Green from accusations that he was looking at pornography in Parliament, she argued that it may have been someone else who accessed the MP’s computer, since “my staff log onto my computer on my desk with my login everyday. Including interns on exchange programmes”.

At the time, advocacy organisation Open Rights Group said that she was “admitting to breaching basic data protection laws, making sure her constituents’ emails and correspondence is kept confidential and secure” and that “she should not be sharing her log in with interns”. MPs were also warned about sharing their logins with staff by the Information Commissioner’s Office.

In a 2013 tweet, it appears that Dorries’ daughter – who she employs as her senior parliamentary assistant – claimed that she was “hacking mum’s Twitter” to ask her followers to sign a petition against the Sun newspaper’s Page 3. And in another tweet from 2012, her daughter said: “Mum’s on 15,980 followers! Please RT and lets get her past 16,000! Come on #TeamNadine we can do this!”

One of Dorries’ key responsibilities at the Department for Digital, Culture, Media and Sport will be being in charge of data protection. Putting her in charge of this role at a time when the UK is seeking to overhaul the UK’s privacy and data sharing rules could be a disaster waiting to happen. 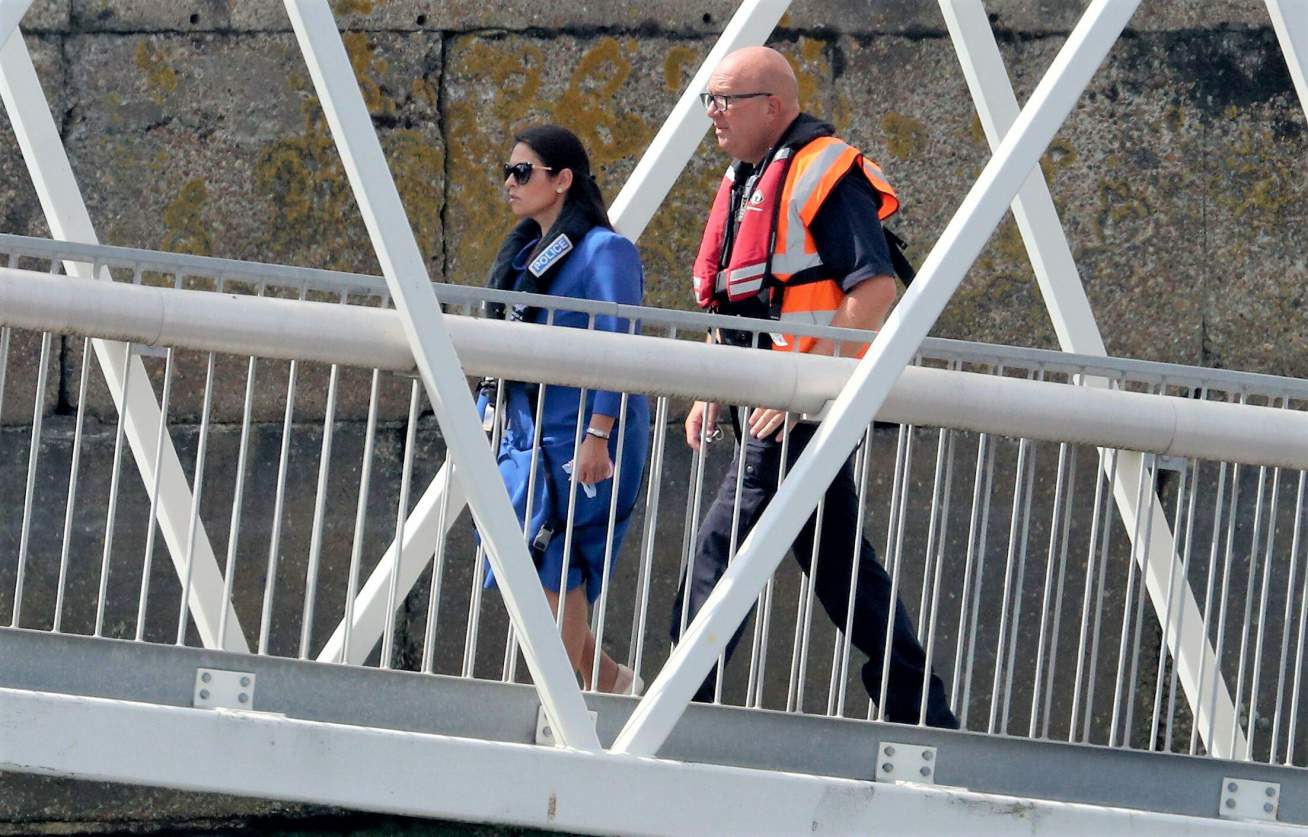 Announcing the Government’s plans to reform key parts of the General Data Protection Regulation (GDPR) in August, then Culture Secretary Oliver Dowden said that the reforms would do away with red tape. In diverging from the existing legislation and “pointless bureaucracy”, the UK aims to make alterations, including scrapping cookie pop-up boxes and enabling easier data-sharing with non-EU countries. But critics remain sceptical of potential side-effects.

According to Wired, “each deal it does potentially weakens its adherence to pre-existing data adequacy agreements, including with the EU – many of whose members raised concerns about the risk of the UK diverging from those agreements, potentially imperilling EU users’ data”.

The plans to “break down barriers to innovative and responsible uses of data” also risk effectively hobbling the power of the Information Commissioner’s Office (ICO), combining its role as an independent regulator with transforming it into a vehicle for promoting ‘economic growth’.

Under the regulatory shake-up announced alongside the proposed changes to GDPR, current New Zealand Privacy Commissioner John Edwards has been picked to replace Elizabeth Denham as head of the ICO. Last week, Edwards was criticised by groups including the National Union of Journalists for saying that citizens could be charged for some Freedom of Information (FOI) requests and that the public should trust governmental organisations to release relevant data.

Data privacy laws could be especially important in terms of what the Government can do with NHS patient data in the future. In August, its plan to share NHS data with private companies was put on hold after more than a million people chose to opt-out of the scheme.

At the start of the Coronavirus crisis, Dorries answered a parliamentary question about data privacy for the NHS contact-tracing app, stating that “private commercial companies do not have access to personally identifiable data”. But, despite the debate that already exists around the notion of ‘anonymised’ patient data harvested during the pandemic, this has already proven to not be the case for some third-party apps involved.

Dorries was also asked whether the NHS needed specific data sharing agreements with companies processing NHS data, such as the CIA-funded Palantir. She responded: “Palantir Technology UK is engaged by NHS England under contract as a data processor. As a data processor, the organisation does have access to the data but can only process it under instruction from NHS England. As such, a data sharing agreement is not required.”

In other areas, Dorries seems equally nonchalant when it comes to processing private information, tweeting earlier this month: “We are also introducing real time suicide surveillance so that we no longer have to wait for long periods of time for data and can respond where/when required.”

Dorries is, at heart, an old-fashioned ultra-conservative whose grasp of IT, (or “IT Technology” as she once called it) is tenuous at best.