With the guarantee for care for over-16s due to end, alongside a desire to speed up the adoptive process from policy-makers, adoptive parents and campaigners argue for greater support

With a recently announced law change that would leave thousands of 16 and 17-year-old looked-after children without care, and the ongoing Independent Review of Children’s Social Care, we have to ask how more can be done to support children who have had adverse early experiences.

This week, the All-Party Parliamentary Group for Adoption and Permanence published its report ‘Strengthening Families‘, calling for “a major shift in adoption” and seeking to ensure that adoption is firmly on the agenda of the independent review.

The Government’s view of adoption appears to be about getting more people approved for adoption and removing what it sees as unnecessary red tape.

In one badly-received press release last year, then Education Secretary Gavin Williamson stated that the only qualification required to adopt is “the ability to love and care for a child”. But this is an idea contradicted by the experiences of professionals, adopted adults and adoptive parents everywhere.

While it is of course essential to recruit new adopters, there also needs to be better ongoing support for adoptive families. Despite some positive noises in the Government’s recently published Adoption Strategy, long-term, ongoing commitment to support adoptive families still appears to be missing.

Adoption UK’s wide-ranging Adoption Barometer survey this year found that 71% of the new adopters surveyed did not have a written support plan – a statutory requirement. 71% of the established adopters surveyed also said that they faced a continual struggle to get the support they required.

The Strengthening Families report is welcome as it makes the case for building strong foundations of knowledge for new adopters, acting early with therapeutic interventions, supporting a child’s relationships with foster carers and their birth family, and having the frameworks to support the evolving needs of children throughout their education and beyond.

While the arguments made are timely and very necessary, little of it is arguably new. Previous reports and many discussions in the adoption sector have recommended these things. What appears to be lacking is the ongoing financial and practical commitment to make them a reality. 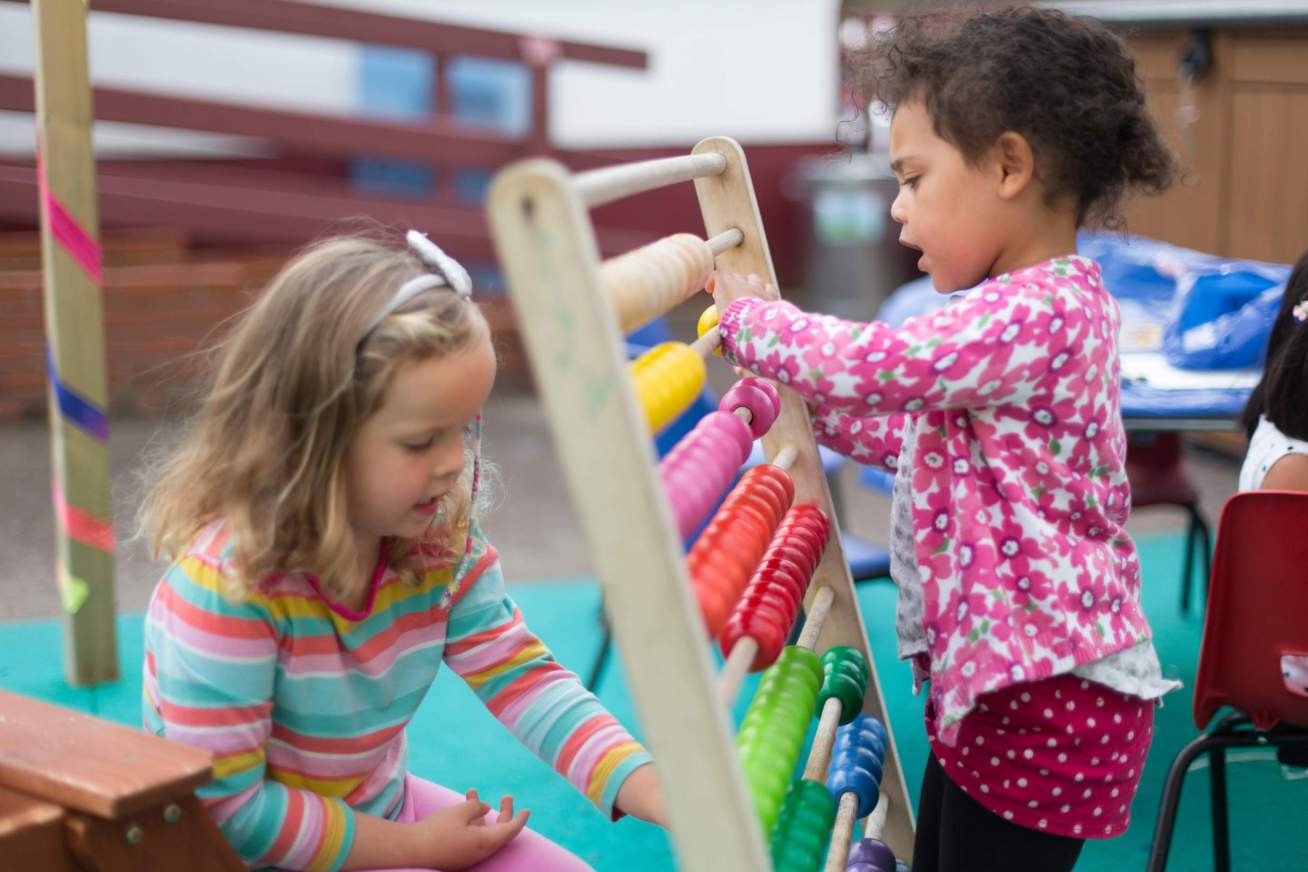 Why We Must Create Trauma-InformedSchools to Tackle Unequal Outcomes

One of the report’s recommendations is that the Adoption Support Fund is continued for at least 10 years. This is a pot of Government money that has been a lifeline for many families.

An ongoing commitment to properly resourcing support for adoptive families, who face a range of highly complex challenges as a result of the early adverse experiences of their children, is welcome. However, the fund was only ever designed to be a temporary measure while local authority-run post-adoption support was improved.

In the long-term, this funding should be administered through local post-adoption support services to simplify the process for families and avoid the added headache of bureaucracy that comes with the current system.

Adopters must be properly vetted and trained but, once they are ready to provide a home to a child, they should be given all the support that they require to meet the complex needs of a child who has experienced early adversity. Trauma is lifelong and requires specialist support, including the embedding of trauma-informed approaches in schools and training in the area for education professionals.

A Piece in the Care Puzzle

Adoption is extremely complex. It can give a child a chance at security, but it should be one of a number of possible routes for those who can’t live with their birth families.

The Government has arguably sought, over time, to make adoption the primary solution and to make the process quicker. This has not been without controversy. When Williamson spoke of the need to simplify the process, Adoption UK CEO Sue Armstrong Brown criticised his insinuation that snobbery among social workers was creating unnecessary hurdles.

There needs to be a far greater focus on supporting families in crisis. This will reduce the number of removals that have to happen. There also needs to be better support for special guardianship – when a child is brought up on a permanent basis by a family member or other suitable guardian under a court order.

Ensuring that looked-after children have long-term stability and are properly supported into adulthood should be another key priority. Unfortunately, recent announcements removing guaranteed care from over-16s undermine the agenda for ensuring that all children who have faced early adversity are given the best possible support. At a time when children, often with complex needs and experiences of trauma, need stability and support as they move towards adulthood, the Government appears to want to withdraw the safety net.

The Government needs to take a far more nuanced view of adoption. We must hold adopters to a high standard, but then provide the high-quality support that these families need wherever they are and for as long as it is required. The available approaches for providing permanence for children should be viewed as a whole picture alongside supporting families in crisis.

Hopefully the recommendations of the Independent Review of Children’s Social Care, when they are finally published, will be able to reflect some of this nuance and the need for change.