Shawcross – a director at Shell – and Abs – who had played a key role in directing poison gas manufacturer IG Farben – christened a “Magna Carta for capitalism”; a blueprint for a post-war era dominated by the unrestricted power of multinational corporations.

In response to the threat to corporate power posed by decolonisation, alongside the increasing illegitimacy of untrammelled national sovereignty in the aftermath of the Second World War – which had created the conditions for business moguls to rethink the global economic order – Abs and Shawcross envisioned a new political and legal framework.

Investors, protected by international agreements insulating them from excessively burdensome taxes or regulations which threatened their profit margins, could effectively hold sovereign governments to ransom for the crime of ‘indirect expropriation’.

Fossil fuel companies’ interests are protected by the Energy Charter Treaty (ECT), signed in 1994, which has been described as “the world’s most dangerous investment treaty”. It guarantees foreign investors the authority to sue governments and obtain vast amounts of money in compensation for actions that they claim have caused damage to their investments.

Since the 1990s, ISDS cases have been used 131 times by investors to sue governments, often threatening substantial pay-outs in the event of victory. Environmental lawyer Amandine Van Den Berghe has said that the oil and gas industry often deploys these legal loopholes to “seek unmerited compensation for poor business decisions”.

In 2017, the Italian Government was sued by British oil and gas firm Rockhopper, after its concession to drill in the Adriatic Sea was revoked back in December 2015.

Rockhopper demanded €350 million in compensation – seven times the amount initially invested in the project. This occurred despite Italy having exited the treaty more than a year after the claim was brought against it, as the ECT contains a clause requiring governments to accede to investors’ demands for up to 20 years after a nation withdraws from it.

According to The Guardian, Rockhopper has said that it has “strong prospects of recovering very significant monetary damages” from Italy as a result of the case.

The potential costs incurred by the threat of ISDS lawsuits are often enough to force governments to think twice about developing policies which could limit the continued exploration for, and extraction of, fossil fuels.

In an interview with the London School of Economics, Toby Landau QC observed: “As a practitioner, I can tell you that there are states who are now seeking advice from counsel in advance of promulgating particular policies in order to know whether or not there is a risk of an investor-state claim.”

Another example of the practice came in 2017 when Canadian oil company Vermilion – responsible for around 75% of oil production in France – attempted to sue the French Government following a ban on the renewal of oil exploration permits. Claiming that the then French Environment Minister Nicolas Hulot’s proposed legislation constituted a breach of the ECT’s promulgation ensuring the “fair and equitable treatment of investors”, Vermilion published a letter threatening legal action – which culminated in Hulot updating the legislation to allow oil exploration permits to be continued until 2040. 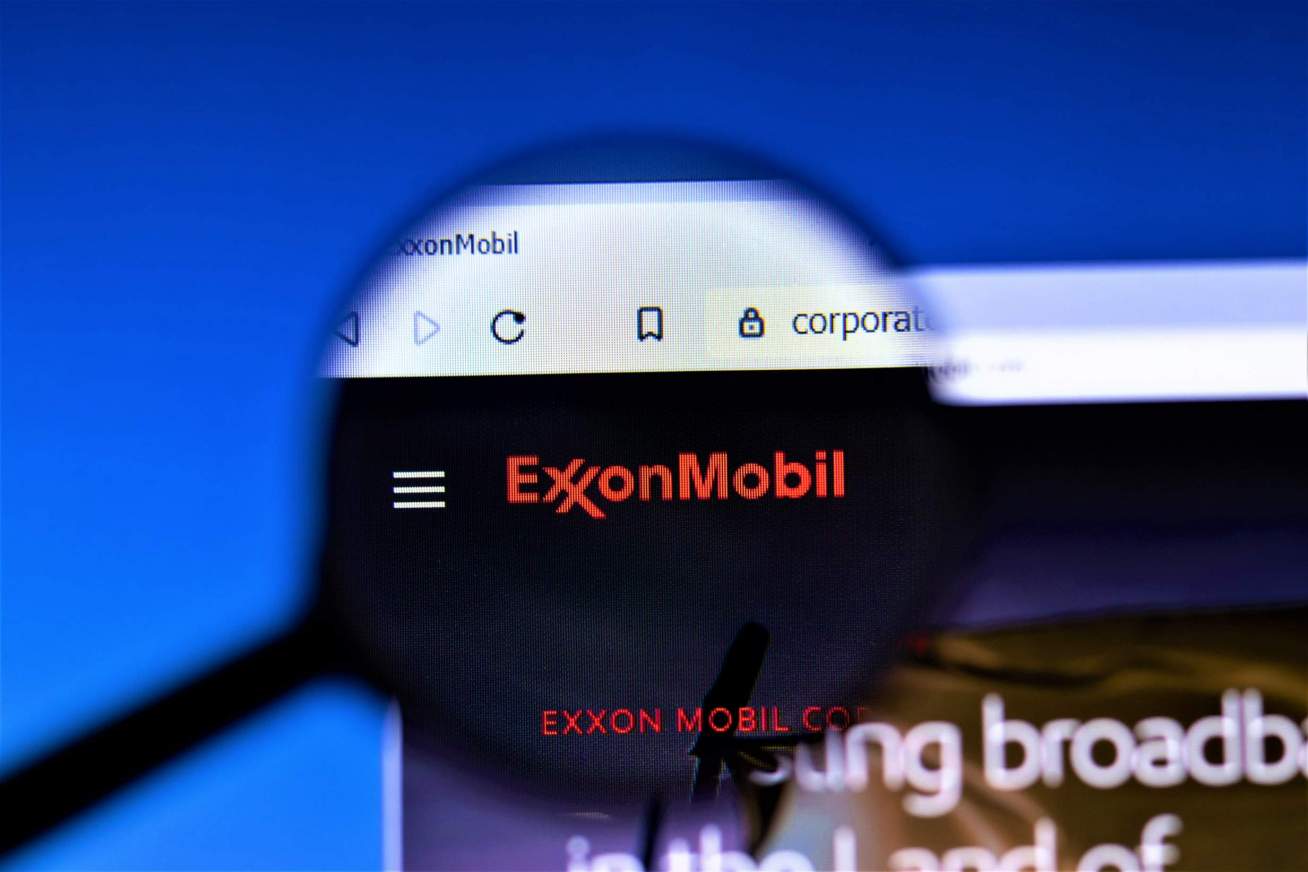 But ISDS cases are not merely an opportunity to exact ruinous settlements from governments and to disincentivise them from divesting from fossil fuel extraction, they also function as a means by which corporations can avoid accountability for their past environmental degradation.

Between 1972 and 1993, Texaco – now owned by Chevron – polluted North Eastern Ecuador with more than 30 billion gallons of crude oil and waste. In 2011, an Ecuadorian provincial court located in the region of Sucumbios sued Chevron, initially forcing it to pay a $9.5 billion dollar fine.

However, in 2009, Chevron took Ecuador to court using the ISDS procedure. The oil giant claimed that Ecuador had violated a 1993 Bilateral Investment Treaty with the US, which had been designed for the “encouragement and reciprocal protection of investment”. Consequently, in September 2018, Ecuadorian provincial court was compelled to annul its 2011 ruling and pay compensation to Chevron for alleged economic damage.

The source of Chevron’s victory was a document signed in 1998 between Chevron and the Government of Ecuador, which freed the corporation from any obligations towards Ecuador in exchange for carrying out environmental repair work. It was ruled in 2018 that the Union of the People Affected by Texaco-Chevron Operations (UDAPT) – the claimant in the case – had violated this law by bribing the judges responsible for the initial decision. This ruling was criticised by lawyer Pablo Fajardo, who said: “What is the point of a country’s law if legal decisions can be suspended by decisions of international authorities in processes which the citizens of this country do not have access to?”

This case demonstrates the potency of ISDS cases in circumventing the sovereignty of states and neutralising measures to curtail the power of the fossil fuel industry. At a time when the need for climate action has never been more urgent, and when governments around the world are being criticised by environmental campaign groups for their supposed ineffectiveness in mobilising the resources necessary to decarbonise their economies, it is clear that this inaction is not simply the result of unwillingness on the part of governments.

Despite the demonstrable influence that these secretive international tribunals exert over the outcome of disputes between investors and governments, recent action has been taken to curtail their power.

In a ruling published on 2 September, the European Court of Justice (ECJ) determined that EU-based fossil fuel companies could no longer use the Energy Charter Treaty to sue governments and claim compensation for the impact of their policies.

This followed a case in which German companies UWE and Uniper – both responsible for running coal plants in the Netherlands – had attempted to sue the Dutch Government for € 1.4 billion for planning to phase-out coal production for electricity generation by 2030.

The effectiveness of these rulings remains to be seen. Despite the European Commission having worked to diminish investor protections for oil and gas multinationals, any effective legislation to change the Energy Charter Treaty would require the consent of smaller, fossil fuel-exporting nations such as Kazakhstan, which earlier this year rejected a European Commission proposal to limit fossil fuel emissions across the EU.

The call to meet the challenges of climate change by decarbonising the global economy must entail a substantive criticism of the as-yet unchecked power of ISDS tribunals. Downscaling the use of fossil fuels is not merely a policy question, as multinational oil and gas firms now have the power to circumvent and undermine national sovereignty entirely. Unless more pragmatic steps are taken to curtail these courts, the vision for net-zero is likely to remain illusory.