With the killing of civilians by an airstrike two days before its forces left, the US exits Afghanistan in the same way it entered it: with zero accountability or resolution of the ‘Forever War’

After 19 years, 10 months, three weeks and two days, the United States war in Afghanistan ended the same way it started: with US airpower killing innocent civilians on the ground. Two days before the final US forces left for good, 10 members of a single family were killed after they were wrongly assumed to be enemy combatants.

“The bodies were covered in blood and shrapnel, and some of the dead children were still inside the car,” a neighbour told reporters. A relative of the deceased family said the United States “always says they are killing [the Islamic State] al-Qaeda or the Taliban, but they always attack civilian people and children.”

“I don’t think they are good people,” he added.

His family are now buried alongside more than 100,000 of their compatriots, along with a further 80,000 dead civilians in Pakistan. The majority were killed by US and allied airstrikes.

The US leaves Afghanistan the same way it entered the country: with zero accountability and a legacy of total impunity.

A Culture of Impunity

Nobody will hold the US military or Government accountable for the death and destruction it visited upon an already impoverished nation over the past two decades. Not the United Nations, NATO, its allies, the Taliban and certainly not the International Criminal Court that was blocked by the US from investigating allegations of war crimes.

Even when confronted with documented and irrefutable evidence of civilian casualties, the US either flatly rejects the findings or waves them away without comment. This is to the frustration of journalists, eyewitnesses and – most importantly – the families of the victims.

Azmat Khan, an investigative reporter and author of Precision Strike has documented how the Pentagon underreports civilian casualties stemming from its aerial operations. She recently explained how the Pentagon has stonewalled her attempts to get answers on behalf of Afghan families who lost their loved ones to US drone strikes.

“Unlike the Coalition in Iraq and Syria, Resolute Support and US Forces Afghanistan publicise little to nothing about their assessments of individual civilian casualty allegations,” Khan claimed. “It’s a level of secrecy and a refusal to disclose unlike any other active US war zone with this many strikes.”

Her assessment was echoed in a probe by the Afghanistan Independent Human Rights Commission (AIHRC).

When the AIHRC found 140 civilians, including 16 members of a single family, were killed when US warplanes bombed a house and mosque in Farah province on May 4, 2009, the US military refused to take responsibility for the casualties.

Instead, it hid behind claims the victims were “buried too quickly” to conduct a proper investigation. The incident prompted so much anger across the country towards the US-led coalition that then Afghan President Hamid Karzai demanded a halt to all airstrikes. His demand was rebuffed by the US.

On a recent trip to Afghanistan, Australian photojournalist Andrew Quilty met a family whose mother and two daughters were killed in a night raid on their home by US and Afghan soldiers in 2019 – a decade after the 2009 killing.

Quilty documented photo evidence of the family’s injuries and the damage done to their property. But when his evidence was presented to a spokesperson for coalition forces in Afghanistan, Quilty was told “the strike targeted enemy fighters but subsequently damaged a neighbouring home, injuring four children…No other casualties were reported.”

The claim constituted a demonstrable lie. 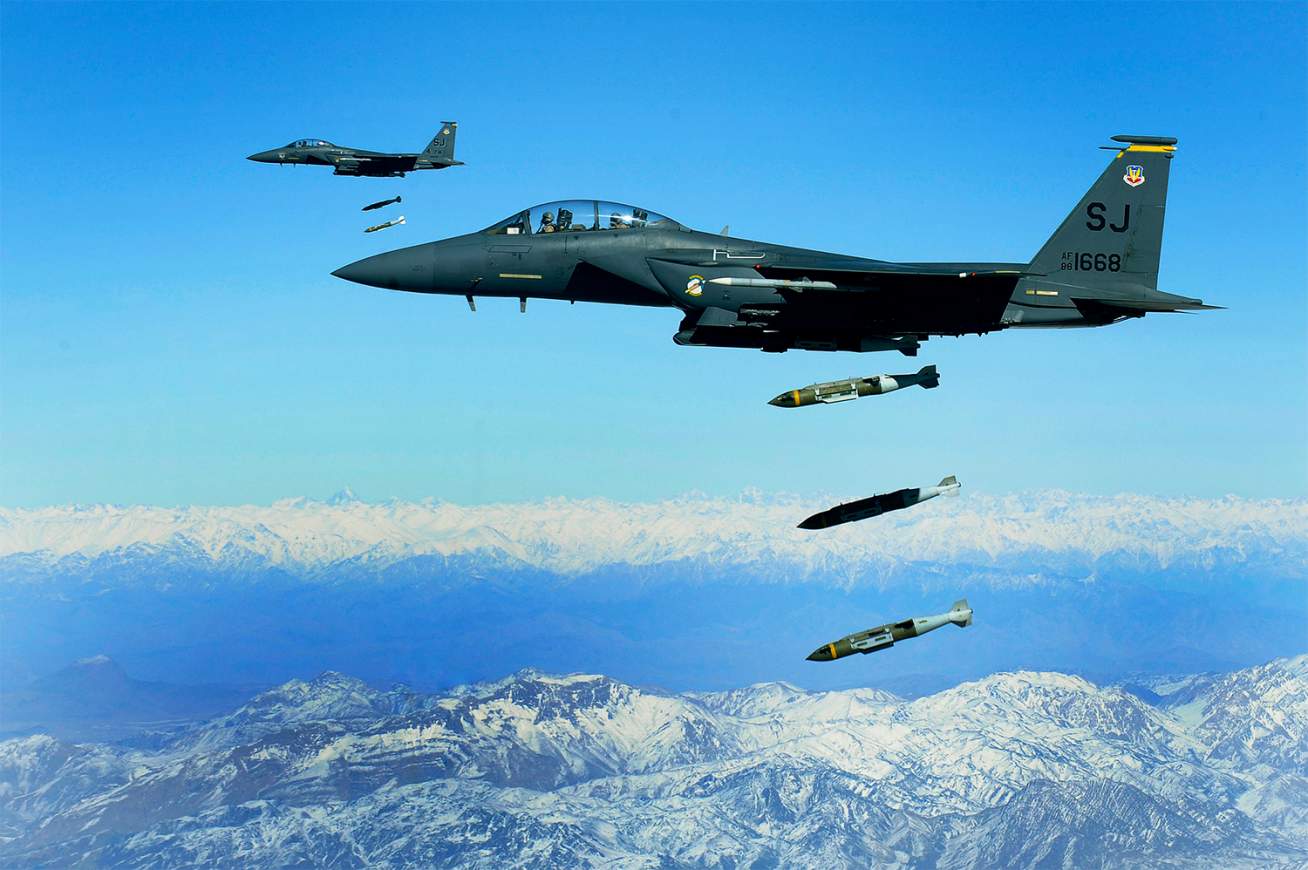 This lack of transparency and accountability by the US and Afghan Governments would eventually drive surviving family members into the arms of the Taliban. The family had previously expressed opposition to the insurgent group.

Theirs is a common story told throughout rural Afghanistan where 75% of the population lives. It’s in these rural areas where the majority of US military operations were conducted during the past two decades.

The US bombed schools, hospitals, mosques, and marketplaces, while sending “kill teams” out into the countryside to patrol “Taliban breeding grounds” and operating torture dungeons. Survivors are left to tend to their often permanent physical, emotional and psychological injuries without means or assistance.

Most of the war’s victims are now buried in Kandahar and Helmand provinces, and along the Afghan-Pakistan border.

“Without committing to concrete actions to address these losses, the United States and other international forces will leave behind a legacy of impunity that will impact dearly the lives of Afghans now and into the future,” warns Shaharzad Akbar, chairperson of AIHRC.

Akbar has called on the international community to investigate credible allegations of abuse, war crimes and other violations of human rights. He also wants to see reparations to victims, saying how “Western governments must right a historical wrong for contributing to a culture of impunity in Afghanistan by truly supporting Afghan’s demand for justice and accountability.”

He praised Australia for conducting a Government-level investigation into allegations its Special Forces murdered unarmed civilians and prisoners. However, the Government later failed to hold the perpetrators responsible and denied compensation claims to the victim’s families.

The way forward, according to AIHRC, is the establishment of a UN-mandated fact-finding mission or commission of inquiry. This, it argues, should run parallel to a US-led or multilateral mechanism to provide as much information as possible to Afghan victims, before leading to an agreement between the US Government and NATO regarding compensation for victims.

“There will be no lasting peace in Afghanistan without a full reckoning of all parties of the war with the legacy of impunity and the rights of victims,” says Akbar.

With pressure growing on the Biden Administration to conduct further airstrikes against ISIS-K, the group responsible for the suicide attack against US soldiers and Afghan civilians in Kabul Airport, the need to hold the US accountable for civilian casualties has never been more urgent.

The “forever war” cannot end while the United States’ culture of impunity continues.