The summer of 2021 has brought the climate crisis into sharp focus. Flash floods have hit Germany, the UK, Japan, and many other countries. Extreme wildfires have raged across southern Europe and beyond, while Pakistan recorded temperatures of 52C – close to the limit that a human body can handle.

Against this backdrop, the Intergovernmental Panel on Climate Change (IPCC) published its starkest warning yet in its 2021 report, stating that climate change was “widespread, rapid and intensifying”.

The warning couldn’t have been starker. Neither could the physical evidence from the current pattern of extreme weather events the world over. The case for urgent action is clear.

The climate change impacts currently occurring are the result of just 1.2C of warming since the late 19th Century. We are in a time when expanding fossil fuel extraction should be unfathomable, yet Siccar Point Energy is seeking to do exactly that with the proposed exploitation of the Cambo oilfield to the west of the Shetland Islands.

But we can still prevent runaway climate change with a concerted effort globally.

Climate delay has replaced climate denial as the biggest threat we face. Arguments are made that we cannot afford the transition, that we will miss economic opportunities, or simply that countries such as China are not doing anything to tackle it so what’s the point?

Such thinking is driving warming well beyond a safe level. 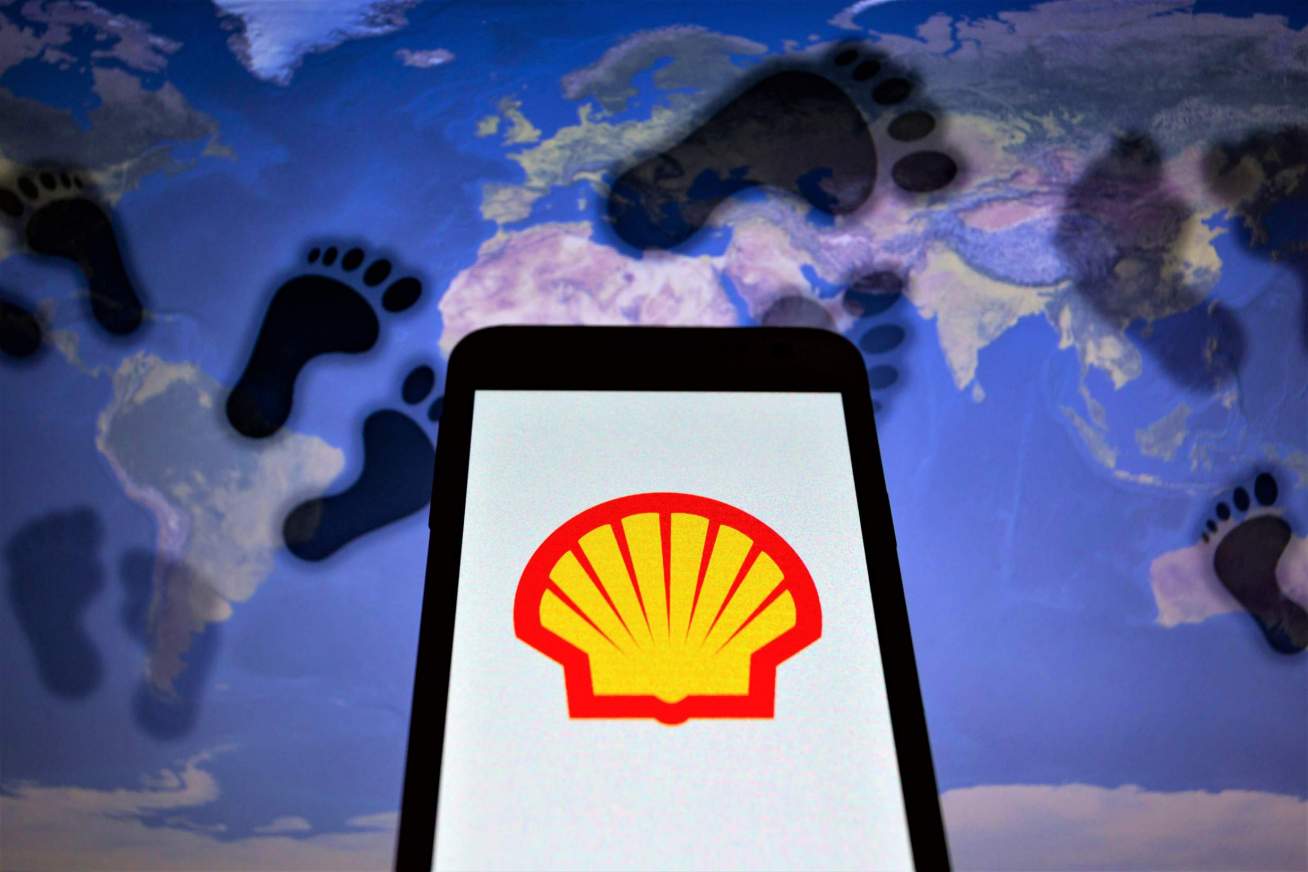 The first step on the path to the UK becoming a leader in this field would be cancelling proposals – such as that of Siccar Point Energy – which are incompatible with our current commitments and the rapid emissions reductions required.

Siccar Point Energy has recently confirmed that it will delay preparatory work at the site until 2022. This comes after sustained opposition by environmental groups, including an action being staged by Greenpeace alongside one of the company’s ships, which was due to be used in the initial work.

With the UN Climate Change Conference (COP26) approaching in Glasgow in November, pressure must be kept up on both the Prime Minister and the Scottish Government over the proposal.

Scotland’s First Minister Nicola Sturgeon has faced growing criticism from environmentalists for not doing more to push the UK Government on the issue. She has called on Boris Johnson to “reassess” the plans, but continues to face calls to do more as she has failed to commit to all out opposition to the proposal.

All eyes will now be on the Scottish Greens and the Scottish National Party (SNP) as the two parties prepare to finalise a power-sharing agreement in the Scottish Parliament – a historic moment that will bring a green party into government in the UK for the first time.

The SNP could form a minority administration, but has opted to seek an agreement with its fellow independence supporting party – hoping that the alliance will provide a clear mandate for a second Scottish independent referendum. This would give the Greens a unique opportunity to enact some of their manifesto pledges.

But the joint policy document published by the parties falls short of committing to an outright ban on expanding North Sea oil. It states that a wide range of evidence “will be considered to take an informed policy decision on the contribution of North Sea production to the global climate emergency and to Scotland’s economy, security and wellbeing” by the end of 2022.

The impact of North Sea oil and gas is well-documented. Earlier this year, Greenpeace’s investigative journalism unit Unearthed published information showing that preventable emissions from North Sea oil firms – created by flaring or the dumping natural gas into the atmosphere – equate to a year’s worth of emissions from a coal-fired power station. This is, of course, only a small part of the overall picture in terms of the industry’s enormous environmental impact.

The lack of a definite position at the outset from the two parties has raised questions about how strong the opposition to the Cambo oilfield proposal will be from the Holyrood administration.

Boris Johnson said that the IPCC’s recent report made for “sobering reading” and that he hoped that it would be a wake-up call for the world. He has the power to stop projects such as the expansion of North Sea oil. But will pressure be kept on his Government to ensure that the warnings of this summer don’t go unheeded?