A searing indictment of the way in which the US handled the $145 billion reconstruction of Afghanistan has been made by a well-informed US Inspectorate which has closely monitored developments in the country for the past 13 years.

Afghanistan has fallen once again to the Taliban following the withdrawal of US, UK and other allied troops – which had a presence there since the beginning of the 2001 war.

But a scathing report published this month by John Sopko, Special Inspector General for Afghanistan Reconstruction (SIGAR), has concluded that the reconstruction programmes were not “commensurate with the US investment or sustainable after a US drawdown”.

SIGAR was set up by Congress in 2008 with unique powers to investigate the entire US spending programme in Afghanistan. It has also initiated criminal investigations for bribery and corruption, which has led to 160 convictions.

The latest report was commissioned in 2014 by General John Allen, former commanding general of US and NATO troops in Afghanistan; and former US Ambassador to Afghanistan, Ryan Crocker. It is based on 760 interviews with ambassadors, senior military figures, development experts, and staff running the projects.

The report highlights four successes: the education programme for women and girls; a big drop in illiteracy; improved maternity care for women; and a rise in Afghanistan’s GDP. For instance, there were only 427 midwives in the country in 2001 – there are now more than 4,500 for a population of 39 million people.

But the rest of the programmes are severely criticised. 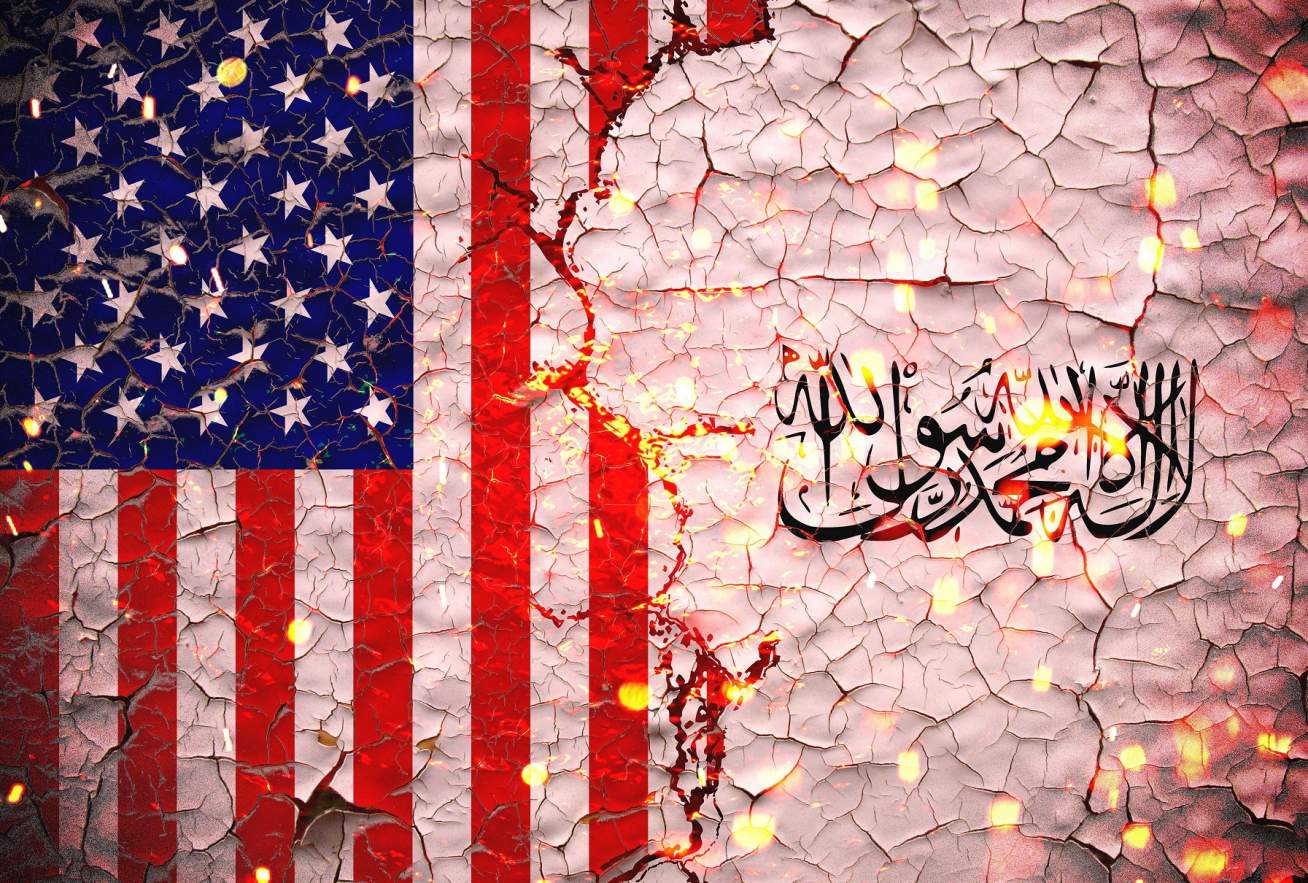 The Return of the TalibanThe End of the US Empire?

The report found that the US Government continuously struggled to develop and implement a coherent strategy for what it hoped to achieve in Afghanistan; and that no single agency had the necessary mindset, expertise, and resources to develop and manage the strategy to rebuild the country.

It found that bureaucratic disarray over who should and would ultimately own the strategy made it more likely that senior US officials would struggle to address basic challenges in the strategy.

It also found that the American Government consistently under-estimated the amount of time required to rebuild Afghanistan and created unrealistic timelines and expectations that prioritised spending quickly. These choices increased corruption and reduced the effectiveness of programmes.

“As security deteriorated and demands on donors increased, so did pressure to demonstrate progress,” it stated. “US officials created explicit timelines in the mistaken belief that a decision in Washington could transform the calculus of complex Afghan institutions, powerbrokers, and communities contested by the Taliban.”

As a result, “billions of reconstruction dollars were wasted as projects went unused or fell into disrepair”, it found.

“Demands to make fast progress incentivised US officials to identify and implement short-term projects with little consideration for host government capacity and long-term sustainability,” it said. “US agencies were seldom judged by their projects’ continued utility, but by the number of projects completed and dollars spent.”

“In remote areas where the Taliban contested control, US officials were unable to make sufficient gains to convince frightened rural Afghans of the benefits of supporting their Government. Insecurity and the uncertainty that it spawns have also made Afghanistan one of the worst environments in the world to run a business.”

The report said that the most difficult issue was understanding the local culture of Afghanistan, which may explain why the Taliban was so swiftly able to seize back control in the past 10 days.

It said that US agencies were “consistently operating in the dark, often because of the difficulty of collecting the necessary information”.

“The US Government also clumsily forced Western technocratic models onto Afghan economic institutions; trained security forces in advanced weapon systems they could not understand, much less maintain; imposed formal rule of law on a country that addressed 80 to 90% of its disputes through informal means; and often struggled to understand or mitigate the cultural and social barriers to supporting women and girls,” it said.

“Without this background knowledge, US officials often empowered powerbrokers who preyed on the population or diverted US assistance away from its intended recipients to enrich and empower themselves and their allies. Lack of knowledge at the local level meant projects intended to mitigate conflict often exacerbated it, and even inadvertently funded insurgents.”

The report concluded: “After 13 years of oversight, the cumulative list of systemic challenges… identified is staggering.”

It quoted former US National Security Advisor Stephen Hadley, who told SIGAR: “We just don’t have a post-conflict stabilisation model that works. Every time we have one of these things, it is a pick-up game. I don’t have confidence that if we did it again, we would do any better.”

The report compared this thinking to the situation in post-war Vietnam “when a war-weary and divided country had little appetite to engage in another similar conflict”.

“There is no appetite to repeat large-scale reconstruction efforts, and therefore our engagements must be more measured in scope and adaptable in execution,” it added.

“Just as after Vietnam, today US policy-makers and the public they serve may have sound reasons for avoiding another prolonged conflict and reconstruction mission. However, that does not mean such an endeavour is avoidable in the future.”

The combined cost of operations in Afghanistan, Iraq and Pakistan to the US came to $6.5 trillion in the past two decades.

John Sopko concluded in the report: “We intend to do everything we can to make sure the lessons from the most ambitious reconstruction effort in US history are identified and applied – not just in Afghanistan, but in future conflicts and reconstruction efforts elsewhere in the world.”