Age is a Feminist Issue in the Arts

The announcement of a new writing prize for under-35s raises questions about how age limits create barriers for women writers, says Joanna Walsh

The Women’s Prize announced a new award this week in partnership with Good Housekeeping – a magazine known for championing the achievements of older women – in The Bookseller, the trade magazine of the publishing industry. ‘Futures 10’ will provide valuable promotional support to 10 women writers of fiction aged 35 or under in the UK and Ireland, nominated by publishers and industry bodies.

It’s great to encourage young writers to enter the industry – the support of such trusted and established names will boost their chances of a long and successful career. So what’s the problem?

It’s normal to see adulation for ‘youngest’ in the literary world that age limits pass almost without comment. But what is ‘young’? It seems few prizes can agree. For prose writers, the most common deadline seems to be ‘under 40’; for poets, it’s often ‘under 30’, though I don’t think anyone’s truly convinced that it takes longer to write a novel than a poetry collection just because there are more words in it.

When arts bodies can’t agree on what ‘young’ is, other questions start falling into place. Why award 30 and not 31 year olds? Is 41 substantially ‘older’ than 40? What happens during that magic day that disqualifies entry? Does writing quality vary between writers born 24 hours apart? Or are writers one day older than the deadline universally so culturally established or financially secure that they have no need of money or recognition?

So far, so questionable. But why is this a particular problem in a prize for women?

Most people in the book industry would acknowledge that women writers have had it tougher than men. Historically excluded, they continue to be more commonly marginalised (especially in the fields of screen and playwriting), sexually harassed, financially exploited, and trolled online if they dare to complain.

The Women’s Prize itself was founded in response to the statistic that the UK’s most prestigious literary award, The Booker Prize, had – up to and including in 1992 – featured no shortlist of more than 10% women and, in 1991, no women at all. Some of those who lacked the support and encouragement to begin a writing career in the 1990s are emerging now but will not, at present, be eligible for entry to the new prize.

Age is a feminist issue. Though the climate for emerging women writers has improved considerably since the 1990s, it is still not even. Older women suffer from a greater imbalance in education and financial parity with men when compared to their counterparts in younger generations, which can affect both their confidence and practical ability to commit to a writing career.

What if you’re under 35? Free time is a huge issue for mothers and other carers, the majority of whom are female. A 2021 survey by PwC reported that “women now spend 7.7 more hours per week on childcare than men” and that “this ‘second shift’, adding up to 31.5 hours per week, equates to almost an extra full-time job”.

The average age of a first-time mother in the UK was, in 2019, 28.2. During the crucial years before Future 10’s age limit, the average woman with children will have radically reduced time to spend writing, which is almost never financially rewarded during the long manuscript stage, particularly if she cannot afford to pay for childcare.

What if you don’t have children? In 2020, the gender pay gap among all UK employees was 15.5% in favour of men. Though it was close to zero for full-time employees aged under 40, it was more than 10% for older age groups.

During the Coronavirus pandemic, things have got worse – even for those of prize-eligible age. PwC reports that “more women than men are employed in the sectors hardest hit by COVID-19; women’s job losses outpaced men’s in 2020”.

Many women who weren’t edged out of a job during the past year quit work to home-school – creating a double whammy of financial and time poverty that has hit women in their late 20s and early 30s hard. When I’m not writing, I teach in adult education. I have seen women miss sessions, leave half-way through, apologise for not doing homework, for being too tired. I know that these are committed writers and I know not all of them can find the time… yet.

We’re only at the tip of the iceberg here. No one on social media this week could have failed to have noticed the past week’s passionate discussion around race and white privilege in publishing, and the subsequent trolling of those brave enough to speak out. Women of colour in a (still) notoriously white publishing industry can take longer to reach publication, and Futures 10 intends to award women writers who are not only under 35 but have already published a book.

If you have begun to write in any of these circumstances, you should be celebrated, not excluded, even if it took you past the age of 35 to find the time, the financial security, or the confidence to do so. 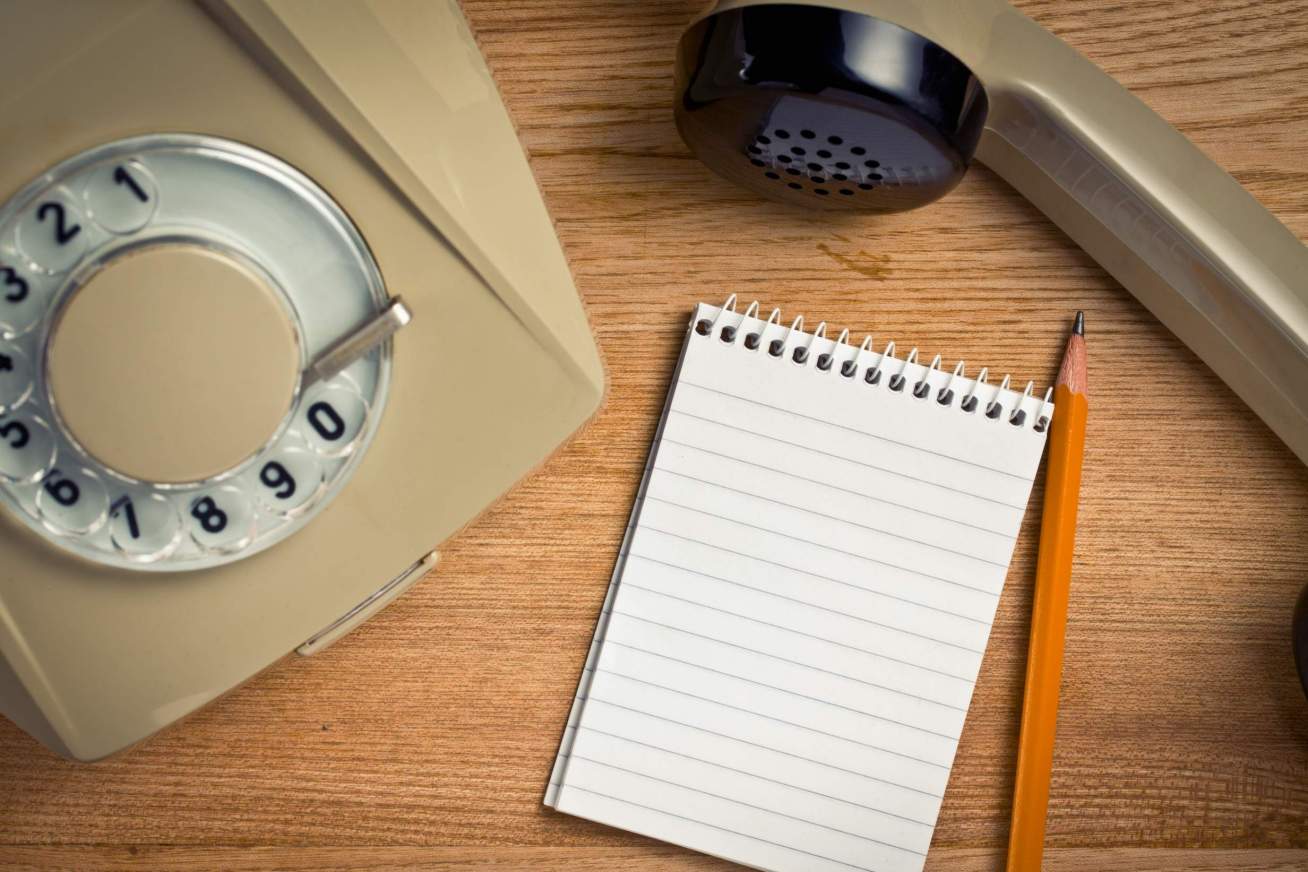 The Face of Success?

But what if, once you’ve started, you look in the mirror, and you don’t feel you look like a ‘successful’ writer? What if you don’t look like the writers who get photo shoots in glossy magazines?

An age limit that separates younger from older women sadly echoes cultural perceptions we recognise only too well, not to mention the stereotype that relations between older and younger women can only be based on power and envy. The association of “exciting, boundary-changing, authentic, inspirational, heartbreaking fiction writing” that Futures 10 attaches to younger writers plays dangerously close to received notions of marketable younger and invisible older women.

An upper age-limit is a common feature of writing awards open to all genders – part of a literary climate which we have already seen affects women disproportionately. National and international respect for The Women’s Prize and Good Housekeeping means that, if the award goes ahead under its current rules, age limits will be further legitimised. It would be gravely sad to see two such champions of women perpetuate a rule that particularly disadvantages the most marginalised emerging women writers and disproportionately favours those with the cultural confidence, time and money to commit to a writing career while young.

If these two organisations took the opportunity to remove this limit, they would set a very visible example of support for excellent women writers from more diverse backgrounds in terms of class, race, gender, financial position, and ability; while in no way excluding those able to enter under the original rubric. Win-win.

The rules for prizes are not immutable. There is no shame in listening and changing. An ability to change graciously is the most gorgeous and necessary skill. It is a skill that, more than ever, we need right now if we are to forge a truly diverse future for the publishing industry.

Joanna Walsh runs @noentry_arts on Twitter. An open letter for a change of rules for Futures 10 can be found here