How to Save the World in 15 YearsPart One

As the IPCC issues its direst warnings yet about an inevitable rise in global warming into the 1.5C danger zone, Nafeez Ahmed proposes a better way out of its dystopian vision

All five scenarios in the new report by the United Nations’ Intergovernmental Panel on Climate Change (IPCC), published this month, show the planet on track to breach the 1.5 degrees Celsius ‘safe limit’ for global warming within the next 20 years. Only one scenario, involving ambitious reductions of carbon emissions to net zero as well as a further withdrawal of the carbon already in the atmosphere, would see global average temperatures eventually dropping back down to 1.4C by the end of the century.

This is the direst warning ever received from an IPCC report, agreed by 195 countries, and it suggests that, on our current course, the climate danger zone is now unavoidable.

Even with the most dramatic emissions reductions possible, the Earth is about to enter a 1.5C world and set to stay within a 1.5-1.4C range for much of the century. Our best hope, in this scenario, is to be in a position to cool the planet while we are in the danger zone.

This suggests that the Paris Agreement, premised on the goal of reducing carbon emissions to net zero by 2050 to avoid dangerous climate change, is too little, too late. Further underlying the IPCC’s scenarios is the assumption that 1.4C will be significantly different to 1.5C. But there is mounting evidence that, due to the complexities of the Earth’s system, 1.4C will not be meaningfully safer.

The IPCC report is a landmark synthesis of the work of thousands of scientists, but its ‘summary for policy-makers’ is unmistakably a political product that, at the last stages, is filtered through the prism of governmental lobbying.

In previous years, at the Guardian, I uncovered evidence of the IPCC’s policy summaries being ‘diluted’ under political pressure by the world’s biggest carbon emitters, including Saudi Arabia, China, Brazil and the United States. In addition to political pressure to play down climate impacts, the thousands of pages of scientific analysis tend toward more conservative conclusions because they are an effort to arrive at a consensus. This can mean that more alarming scientific evidence, though robustly supported by a smaller number of scientific specialists with greater levels of uncertainty, can end up being weeded out. 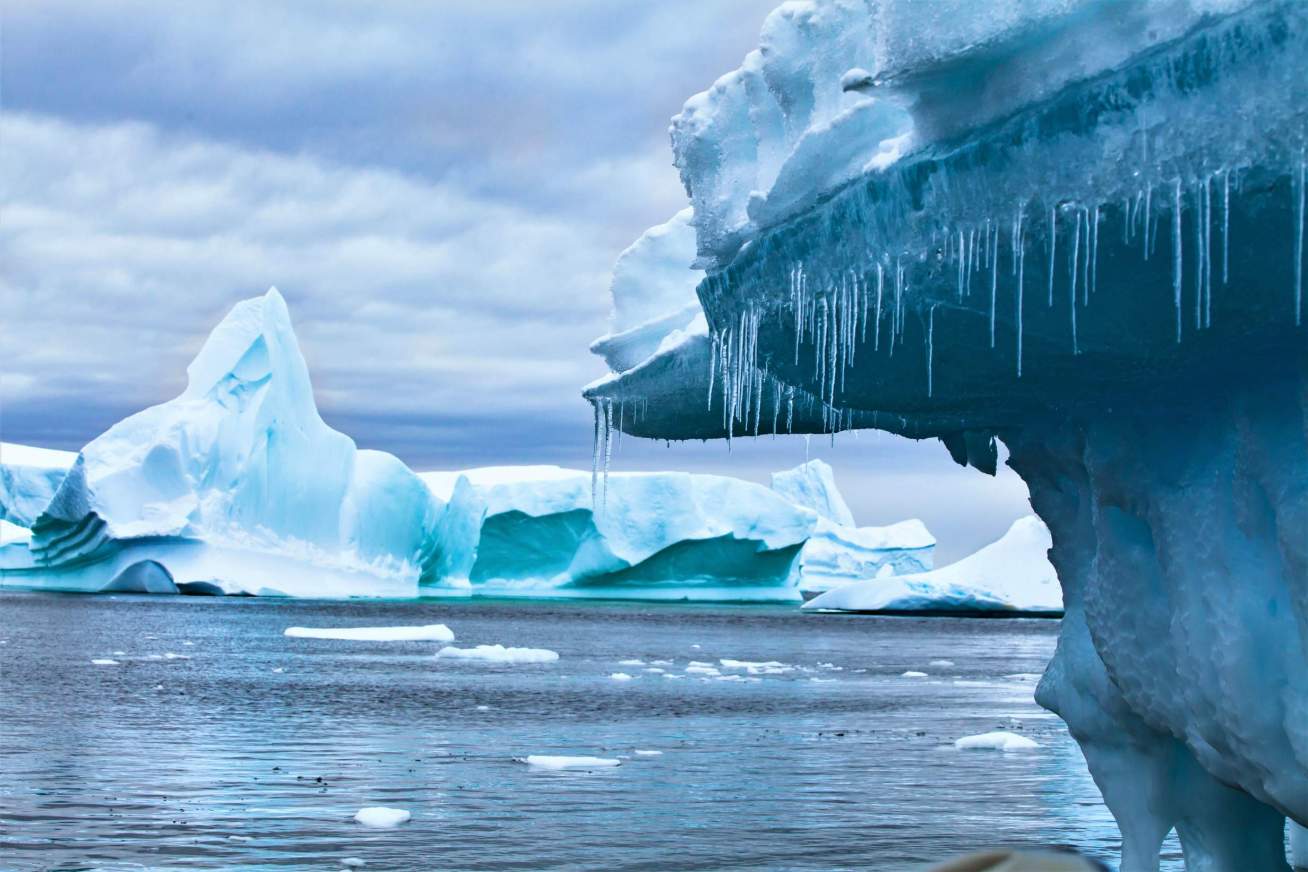 How to Save theWorld in 15 YearsPart Two

The new report goes further than ever before to recognise the critical role of tipping points in the climate system. But there is a continued lack of joined-up thinking acknowledging the scientific evidence that those tipping points are at risk of flipping today.

“The probability of low-likelihood, high impact outcomes increases with higher global warming levels,” the report notes. “Abrupt responses and tipping points of the climate system, such as strongly increased Antarctic ice sheet melt and forest dieback, cannot be ruled out.”

While going further than ever before in documenting the risk of these different tipping points being crossed, however, the report offers little insight into how close we might be to this happening today. Instead, the focus is on suggesting that these tipping points are at higher risk of being unleashed after we reach a 1.5C world.

The overall picture produced by the IPCC, then, is quite dystopian: a 1.5C world is inevitable, so we must now adapt to this horrific new reality. But we will be at higher risk of triggering tipping points after we breach the 1.5C threshold in 20 years, pushing the most serious dangers two decades into the future – so we have time to act. We have one last chance of getting back to below 1.5C, and that will only happen many decades from now towards the end of the century – and we will need carbon withdrawal technologies to do it.

Yet, in this sense, the report opens up far more questions than it answers. Perhaps the biggest one is that, if a 1.5C world is now inevitable, how do we know that we will be able to reduce emissions and withdraw carbon fast enough to avoid unleashing the tipping points that could trigger further irreversible dangerous warming events, potentially rendering all such mitigation action utterly ineffective?

In order to get out of the climate danger zone, then, we not only need to stop putting new carbon into the atmosphere today, but to start taking carbon out of the atmosphere in the midst of an escalated risk of triggering planetary tipping points that could rapidly flip the climate system into even more dangerous new regime.

But here we reach the final conundrum that remains unanswered by the IPCC. The technologies to draw-down carbon have not reached technological maturity or commercial viability, and are so expensive as to be counter-productive.

The IPCC’s most optimistic ‘1.4C by 2100’ scenario relies on unproven bioenergy with carbon capture and storage (BECCS) technologies which would potentially use large quantities of fossil fuel energy, resulting in “an increase in CO2 emissions, with a potential offset of the carbon dioxide removal service provided by BECCS”, according to a study in the Royal Society of Chemistry’s Environment, Energy and Science journal. 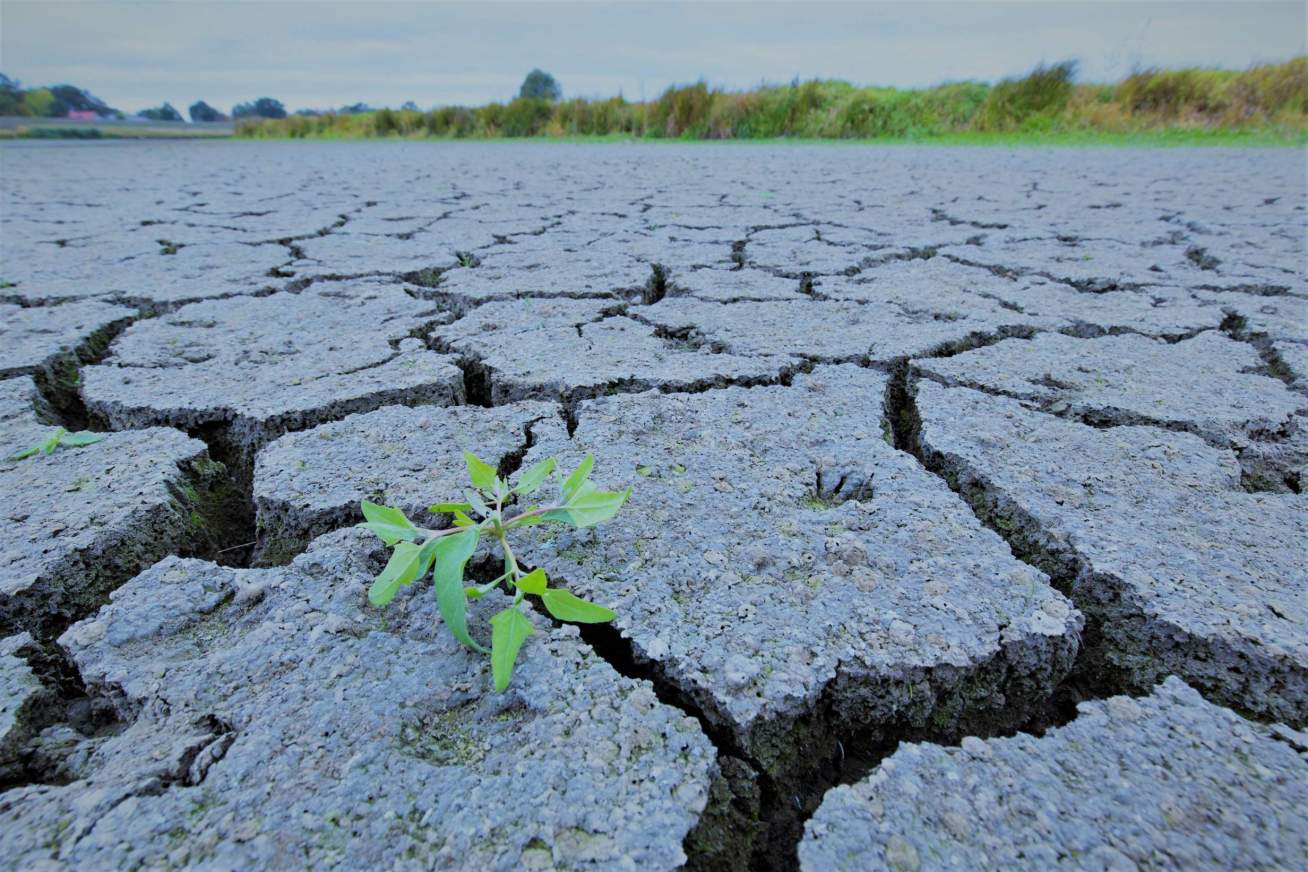 How to Save theWorld in 15 YearsPart Three

As I wrote for VICE at the time of the last IPCC report, “relying on largely imaginary technologies to help us stave off the threat of extinction is astonishingly stupid”.

The fact that the world’s climate scientists have reached the overwhelming conclusion that we are heading straight into the climate danger zone has not quite been absorbed by the world’s media. Nor has the fact that the IPCC’s single solutions scenario requires commercially unviable technologies with no clear mechanism for how they will scale. Nor has the fact that, if a 1.5C world risks unleashing tipping points that could drive global warming beyond control, then we are sleepwalking into that future with no serious prospects of avoiding it.

Against this grim backdrop, despair is understandable, but it is unwarranted: because although we may well continue to be grossly under-estimating the present extent of climate risks right now, we are also fundamentally overlooking the most effective mechanisms of societal transformation through which we can radically mitigate these risks right now.

A new report by the technology forecasting think tank RethinkX (in which I was involved as an editor) suggests that the IPCC’s solutions scenario massively under-estimates the speed with which we can not only reduce carbon emissions, but go beyond that to take carbon out of the atmosphere. It does this because the IPCC lacks a systems approach to understanding the complex interplay between societal transformation and technology disruptions.

When we understand that interplay, it is possible to see how we do not need to wait until the end of this century, grasping at straws in the hopes of returning to a safe climate. Instead, we have everything we need to eliminate 90% of global carbon emissions within the next 15 years, and reach net zero by 2040 or even well before 2035 – far faster than conventional analysts believe is possible and ushering in a new era of post-carbon prosperity.