Government Procurement & the Lack of Trust

After the scandal of crony contracts, Stephen Colegrave digs into the Government’s Green Paper setting out a new regime to regulate nearly £300 billion in public spending

During the Coronavirus pandemic, Government procurement has become a major political issue. Byline Times was first to break the story of PPE contracts awarded without tender in April 2020 and since then has published over 50 stories that suggest incompetence and cronyism in Government procurement. The Byline Intelligence Team found six of the top 20 companies who have been awarded the most money from COVID- 19 contracts had connections to the Conservative Party.

EU procurement rules require award notices for contracts typically over €221,000 to be published with detailed information about bids. Though the EU Withdrawal Agreement was still in force until 31 December 2020, the Government was determined not to be bound by these constraints and used the 2020 Coronavirus Act to trump all existing procurement rules.

The result was a scandal. The Government response appeared to give priority to procurement leads that came from their own contacts. The Public Accounts Committee recognised that many suppliers came from a priority lane that excluded health and care sector recognised suppliers and encouraged leads from Government officials, MPs and members of the House of Lords. Often the quality of the PPE procured was substandard and the Public Accounts Committee found that the result of poor procurement and planning left frontline workers “risking their own lives to provide treatment and care”. It is no coincidence that the UK had the highest health worker deaths in Europe.

Given this bad track record, what is the Government proposing to do about procurement now? 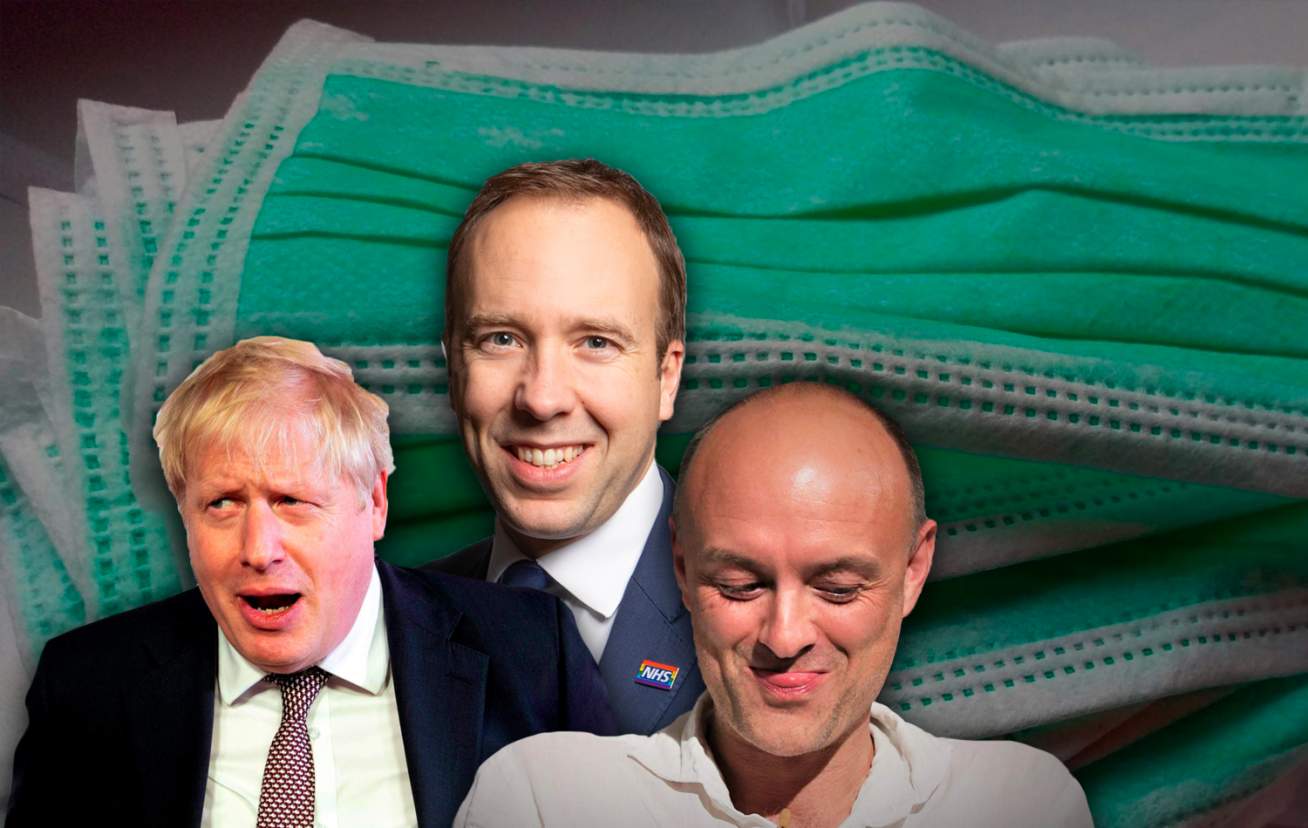 Mapping the Pandemic£2 Billion in Contracts Awarded to Conservative Associates

There is no specific reference to the allegations of cronyism and conflicts of interest surrounding PPE procurement and the COVID-19 emergency. Instead, the Cabinet Minister in charge of procurement, Lord Agnew, makes references to “lessons learned” in his foreword to the paper

“COVID – 19 has meant that, across the public sector, commercial teams have had to procure contracts with extreme urgency to secure the vital supplies required to protect frontline NHS workers, maintain public services and support our communities”, Agnew acknowledged. “I make no apology for that,” he continued “but there are lessons we can learn and the reforms in this Green Paper will strengthen our longstanding and essential principles in public procurement of transparency, ensuring value for money and fair treatment of suppliers.”

While aspirations to “transparency, ensuring value for money and fair treatment of suppliers” are laudable, Lord Agnew gave a clearer indication of the direction of travel at an Institute for Government panel on 20 March this year.

In his keynote, Agnew says the new procurement regime “has been designed to balance the best commercial outcomes with the least burden to our businesses and the public sector” and that buyers across local and national government will be able to “take advantage of the freedoms” that have are available through leaving the EU. The Green Paper makes a commitment to reduce more than 350 regulations to a single regulatory framework.

Lord Agnew’s replacement for the former EU regime is the World Trade Organisation (WTO), and he said the UK would conform to the WTO Agreement on Government Procurement (GPA).

However, the WTO essentially regulates international trade for its members, whereas government procurement is generally a domestic and internal process, and most of the much-criticised PPE and COVID-19 contracts were to domestic companies.

On this, the Green Paper talks about opening up procurement to local suppliers and the third sector. However, opening up procurement to more bids and making this process transparent doesn’t mean the final decision will not be open to political interference. Often the largest suppliers are on frameworks that don’t need competitive bids. The dominance of the big six consultancy and accountancy firms and their access to the highest levels of the Government is not addressed.

Access is in the eye of the beholder. As the Financial Times reported, Conservative party donors get regular access to the Prime Minister for a donation of £250,000 demonstrate. Meanwhile, when it comes to decision making, it’s worth noting that there were 171 candidates for the recently advertised post to chair the Committee on Standards In Public Life. In the end, out of those 171, a friend of the Prime Minister from the Oxford University Bullingdon Club was selected.

A Problem of Trust

Procurement encompasses more than £270 billion of national and local Government spending, a major part of taxpayers’ money and therefore is a matter of acute public interest. The Green Paper seeks to reassure us that procurement will be in safe hands even though there it has warning signs like the light touch and simplification of regulations. There are only four specific mentions of the problem of ‘conflict of interest’ in the 79-page document. Given the Government’s handling of contracts during the Coronavirus, the public could be forgiven for suspecting this problem has not been properly addressed.

A spokesperson for the Cabinet Office told Byline Times “we are very clear that the integrity of commercial decisions must be protected against actual or perceived conflicts of interest and there are strict measures in place to make sure that is the case”. The spokesperson also said the many mentions of “fair treatment of suppliers” also addressed the conflict of interest issue and linked to the recent Procurement Policy Notice, which directly addresses it.

However, the experience of the last two years shows that such light-touch regulation and focus on process can be bypassed. Major suppliers like large pharmaceutical companies, major consultancies and out-sourcing companies have regular access to senior people in Government. The fear that cronyism is deeply rooted in this Government is not dissipated by the appearance of an ‘old boys network’ of ‘good chaps’ increasingly appointed to regulators, governance positions and running major public sector organisations.

The Cabinet Office is asking the British people to take the new framework governing the spending of hundreds of billions of public money mainly on trust, when trust seems to be the one thing in short supply.