COP 26Government is Still in Thrall to Fossil Fuel Lobbyists

Behind the rhetoric on climate change action, the Government is still under the influence of the oil and gas industry, especially their supporters in aviation and transport during the Coronavirus crisis

Allegra Stratton, the Prime Minister’s spokeswoman for the upcoming COP 26 conference on climate change, was recently criticised for suggesting that the British public could help tackle the climate crisis through “micro-steps” such as not rinsing dishes before putting them in the dishwasher or putting bread in the freezer.

The Shadow Environment Secretary Luke Pollard issued a scathing response to Stratton’s remarks, observing that “the planet is on fire and we are living in a climate and ecological emergency. If the Government’s best answer is rinsing dishes, we are in serious trouble.”

In the context of a series of worldwide extreme weather events – including a recent spell of flash flooding in London, which caused disruptions to Underground services and evacuations of hospital patients along with power outages at major surgeries – such comments reflect not only the lack of urgency at the heart of the UK’s climate response, but an unwillingness to examine why the Government has yet to make significant progress on its stated aim of reaching net-zero carbon emissions by 2050.

The Green Party London Assembly member Zack Polanski recognised this, by saying: “The floodwater cascading down the steps of Sloane Square Station… shows that the reality of climate change isn’t in the future or faraway – it’s right here, right now… The Government has set a target for going net-zero, but doesn’t back it up with real action.”

Despite the rhetoric employed by the Prime Minister, recent actions taken by his Government suggest that its commitments to decarbonisation are illusory.

Ahead of the crucial COP 26 conference in Glasgow in November, the UK is still yet to prove itself as a world leader in mitigating the effects of climate change.

For example, back in March, the Government scrapped the Green Homes Grant, which offered houses grants of up to £10,000 to install insulation, and was expected to create tens of thousands of jobs.

A primary reason for the discrepancy between the Government’s rhetoric and its actions is the untrammelled lobbying power that representatives of the oil and gas industry, in addition to polluting sectors such as aviation and transport, continue to exert over influential British politicians.

Last February, representatives from prominent oil and gas corporations – including ExxonMobil, BP, Shell, and Chevron – met with the UK’s then Trade Minister Conor Burns at a private dinner in Texas. According to Britain’s Consul General in Houston Richard Hyde, who wrote a memo summarising the conversation, energy giants “need support from governments like ours so they can be seen as a vital part of the solution to future energy provision… There needs to be a greater recognition of the role of gas in transition”.

In response to reports of the conversation, a spokesman for Exxon said that oil and gas were expected to “continue to play a critical role in meeting the world’s demand for energy”.

Corporate GreenwashingAn Obstacle on the Road to Net Zero

Fracking has been linked to an increase in the amount of methane in the atmosphere – in 2015, it was discovered that the Barnett Shale region of Northern Texas had leaked 544,000 tons of methane per year, equivalent to 46 million tons of carbon dioxide.

Despite fossil fuel companies’ claims to have adopted business strategies that minimise carbon emissions and adapt to a sustainable future, their steadfast opposition towards renewable energy sources and deceptive promotion of harmful technologies indicates that their influence in the political sphere remains as strong as ever.

The influence of fossil fuel lobbying became particularly acute in British politics during the COVID-19 pandemic, as a 2020 report by think tank InfluenceMap found that efforts had been made by the aviation and transport industries to weaken environmental protections and force government bail-outs during the crisis.

The research found that, across 121 instances of corporate and trade association lobbying over a four-month period beginning in March 2020, the oil and gas sector had been “both the most active and the most successful in its lobbying interventions to date, with 64% of lobbying engagements either completely or mostly successful, and a further 26% ongoing”. The report also found that “the aviation sector has been similarly effective, with 63% of its lobbying engagements being either completely or mostly successful”.

This is not the first time that environmentally damaging industries have secured tax breaks, loans or otherwise favourable treatment at the hands of an ineffectual government for which rhetorical pronouncements asserting the need to tackle climate change are more important than concrete actions.

In 2019, documents obtained through a Freedom of Information request by Greenpeace Unearthed discovered that, during a private meeting with EasyJet CEO Johan Lundgren, Transport Secretary Grant Shapps had agreed that taxes on airlines intended to deter carbon emissions were too punitive. His comments drew criticism from former Green Party leader Caroline Lucas, who said: “These worrying revelations suggest that the Transport Secretary is more concerned about airline profits than the increasing risks of devastating harm to human lives caused by climate breakdown.” 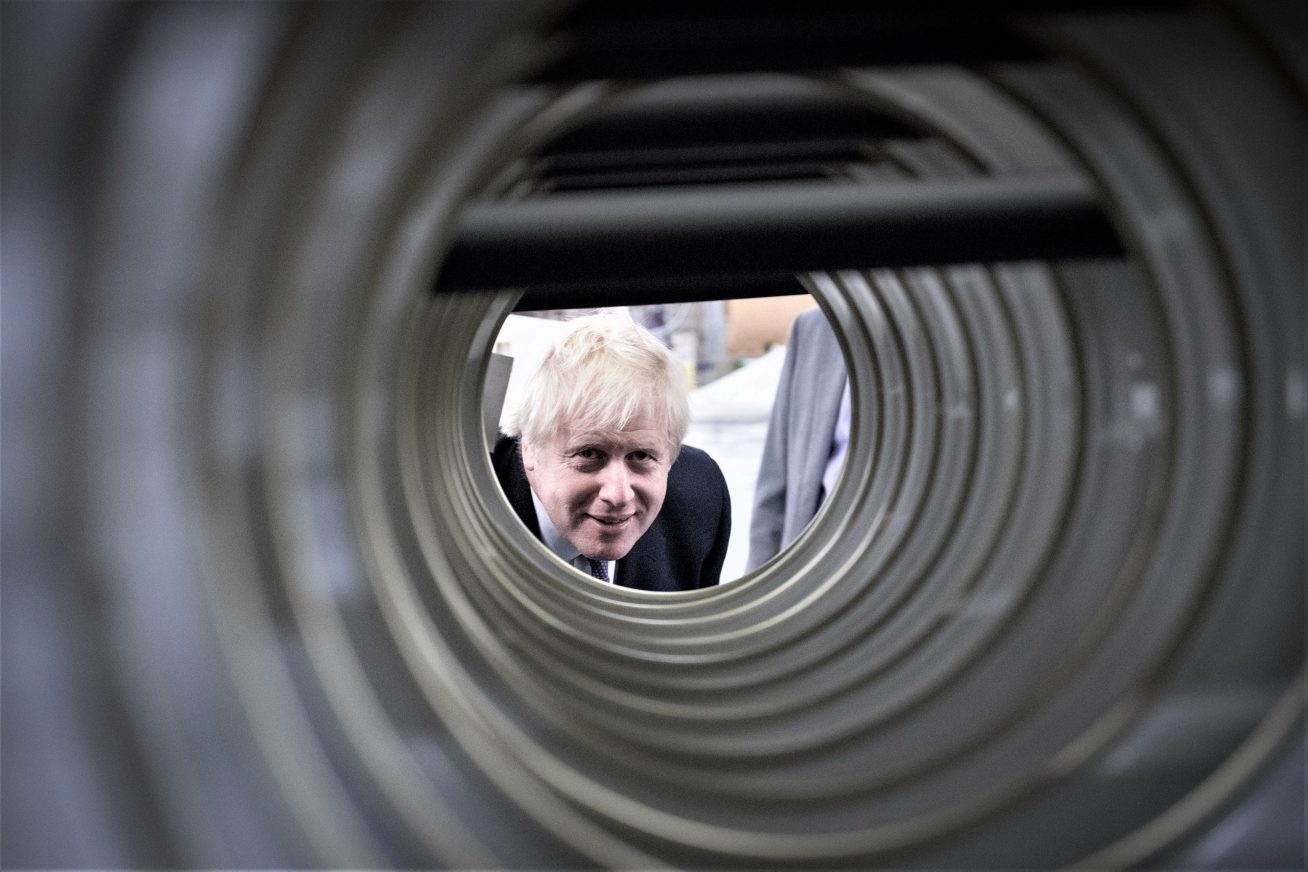 Curtailing the power that the fossil fuel industry continues to exert within British politics will require a bold strategy that includes measures to eliminate subsidies to fossil fuel projects.

The UK was also one of seven countries that in 2020 committed to financing a $20 billion gas project in Mozambique, which according to Shadow Climate Change Minister Matthew Pennycook risked “locking low and middle-income countries into high-carbon dependency for decades to come”. Minimising loopholes such as these, which facilitate further fossil fuel investments and have a deleterious impact on global decarbonisation initiatives, is crucial for the UK to meet its climate targets.

In spite of the UK’s theoretical commitments to decarbonisation by the middle of the century, the fossil fuel industry continues to influence Government policy. If the UK is to be seen as a world leader on environmental issues ahead of the COP 26 conference, the Government’s actions must match its rhetoric, and substantive action must be taken to significantly reduce the influence of fossil fuel lobbyists.