The toxic influence of right-wing radio has played a role in the country’s changing fortunes when it comes to the Coronavirus pandemic, says CJ Werleman

The speed with which the Delta variant of the Coronavirus moves from one person to another can be measured in the short period of time it took Australia to go from an unrivalled global pandemic success story to a cautionary tale of hubris and negligence.

It can be summarised as such. Having lived largely virus-free for the past 18 months – excluding an outbreak in Melbourne that took four months to extinguish a year ago – the federal Government, led by a conservative coalition, did next to nothing to procure enough doses of the vaccine, leaving the country ranked 38 out of 38 OECD countries in terms of the percentage of its population that is fully vaccinated.

On 16 June, the Delta variant snuck into Sydney, after wafting through the cracks in the country’s hotel quarantine system. Four weeks later, Sydney, Melbourne and Adelaide are in lockdown – representing roughly half of the total Australian population, 90% of whom remain unvaccinated.

The remainder of this story cannot be told without examining the toxic hold that right-wing-radio has over Australia’s right-wing political party – the Liberal Party – and, particularly, the state Government in New South Wales, led by Premier Gladys Berejiklan.

Right-wing shock jocks have become “a kind of shadow government in New South Wales,” observes Denis Muller, a senior research fellow at the Centre for Advancing Journalism at the University of Melbourne.

And, like their American and British cousins, Australia’s right-wing shock jocks – who are primarily based in Sydney and command more than a million listeners there alone – have turned hostility towards science and expertise, along with anything smacking of Melbournian liberal elitism, into a demented ideology.

When Melbourne endured its 120-day plus lockdown in the middle of last year, these know-nothing loudmouths mimicked their international counterparts in condemning lockdown measures as a “war against freedom” and “totalitarianism”, while smearing the state’s Labour Party Premier as a “dictator”. 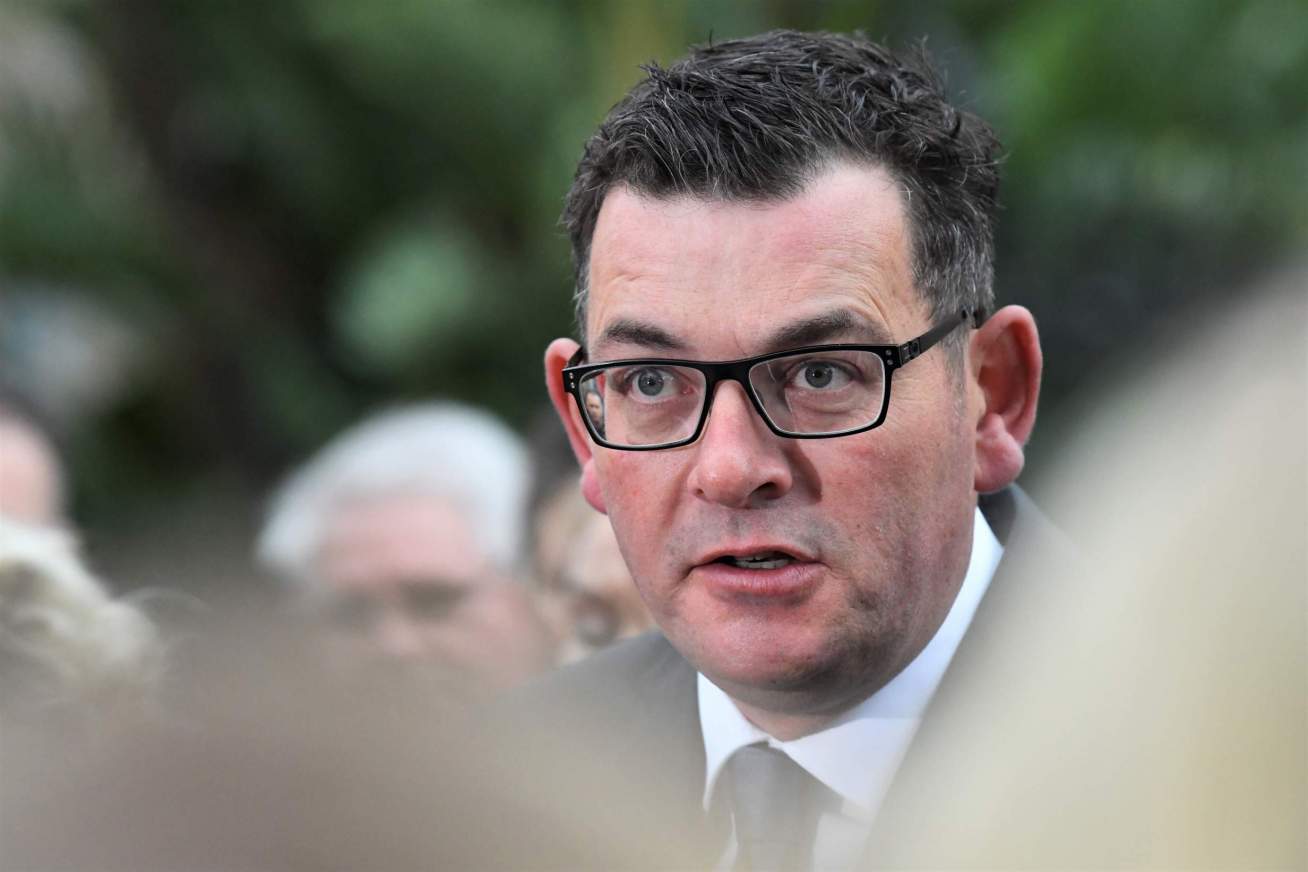 “Untroubled by the epidemiological or economic arguments for lockdown, and with no interest in articulating grounded criticisms of the Victorian Government’s strategy, their message from the get-go was: ‘open up, now!’, observes Zacharias Szumer in Jacobin magazine.

Yet, Melbourne is the only jurisdiction in the world to have crushed a second wave of infection to zero, and an outbreak of the Delta variant to zero. It – along with Brisbane, Perth and Adelaide – has demonstrated, time and time again, that the virus can be eliminated and the economy maintained if you lock down hard and early and allocate resources to supporting vulnerable communities that depend on insecure work.

But, when a mask-less airport limousine driver in Sydney tested positive for the super-contagious Delta variant on 16 June, sparking an outbreak across the city’s eastern suburbs, the moment of truth arrived for the state’s Premier Berejiklan – who had been lauded as the ‘anti-lockdown queen’ by the right-wing shock jocks.

As daily cases jumped from single digits into the teens, Berejiklan dithered while Sydney burned, before eventually locking down on 26 June and only initially with what has been described as “lockdown-lite” or “Clayton’s lockdown” because of its loose and often contradictory restrictions.

“If, as many epidemiologists, are saying, the so-called ‘light’ approach is condemning Sydney to a long lockdown and exposing the rest of the country to avoidable risk, the role of the jocks in creating the political climate in which Berejiklian is operating since the Delta strain took hold should not be underestimated,” says Denis Muller.

Restrictions have since been tightened, but the virus has now gotten away – with public health experts saying that there is almost zero chance of crushing the virus back down to zero cases.

“I think we have to admit that the containment efforts for this Delta variant are not looking great and we might need to change our expectations of what victory is here,” said Professor Joel Negin this week.

Eight million residents of the state of New South Wales are now confronted with the likelihood of being hermetically sealed-off from the rest of the country until the end of the year, or until 80% of the population is vaccinated – whichever comes first – as the states of Victoria, Queensland and South Australia each deploy hundreds of officers to secure their borders from potentially infected Sydney-siders.

When the current rate of vaccination is factored in, with relative high levels of vaccine hesitancy among the Australian population – which currently stands at around 30% – it is foreseeable that some eight million New South Wales residents will remain isolated from the rest of the country until well into the new year.

The right-wing shock jocks, including Murdoch media stable horses Alan Jones and Andrew Bolt, are now calling Berejiklan “gutless” for extending the city’s lockdown, as others urge her to “let the virus rip” across the state in the name of “saving the economy”. In other words, the same arguments and logic that killed 800,000 people in America and UK while bringing no measurable advantage to their economies.

Nicole Hemmer, an associate research professor at Columbia University, says that bogus claims about lockdowns and vaccines has become “the backbone” of right-wing radio, whereby commentators tell their listeners that left-wing political parties and the ‘liberal media’ are conspiring to exaggerate the threat of the Coronavirus in order to “take your freedoms and seize power”.

In the US, Australia, and the UK, right-wing broadcasting has become the frontline in the right’s ‘culture war’ against everything ‘woke’, including anti-racist and pro-LBGTQ movements.

“The sector is booming thanks to changes in listening habits driven by online listening and smart speakers, social media-driven debates, and a growing desire for US-style punchy political commentary after the Brexit referendum,” observes Jim Waterson in the UK’s Guardian.

For Denis Muller, these right-wing shock jocks have “created a successful business model built on outrage”. They have figured out what frightens and outrages older, whiter and lower-educated audiences, and how to pour fuel onto their fears and angsts.

Their reactionary diatribes have a part to play in Australia’s current COVID calamity.