the ‘Red Wall’ MYTHHow Pollsters Can Make Words Mean Anything

Northern Powerhouse, freedom day, levelling up – Mic Wright dissects the US import of political buzz-phrases to shape rather than sample public opinion

In the frozen north, world-weary warriors paced its stone battlements for centuries – a Night Watch with lefty bears and Tony Blairs rampant on their crest – looking down as the vicious Conservative invaders threw themselves at the impregnable defences. But the fortifications grew old and Labour no longer tried to rebuild them until, one day, they crumbled and the forces of the Bullingdon barbarian Boris Johnson swept across the Red Wall. The legend was ended.

It was coined by James Kanagasooriam, CEO of data analytics company Stack Data Strategy and board member at the conservative think thank Onward, in a long Twitter thread posted on August 14 2009:

“Looking at the conurbations where the Conservative in 2017 did less well, by 5% or more than you demographically would expect, one can see there are four buckets of seats… the first is a huge ‘Red Wall’ stretching from north Wales into Merseyside, Warrington, Wigan, Manchester, Oldham, Barnsley, Nottingham and Doncaster. When you talk about cultural barriers to voting Tory – this is where it is. This entire stretch shouldn’t be all Labour but is…”

By December 2019, in the aftermath of the General Election, the BBC was reporting on “how Labour’s ‘Red Wall’ turned blue” and the first wave of newspaper columns opining about the mindset of Red Wall voters safe from the comfort of King’s Landing, sorry, I mean London, were arriving. In the short months between Kangasooriam’s tweet and the election, ‘Red Wall’ shifted from opinionated labelling to unquestioned political fact.

The same pattern of a two-word buzz-phrase moving from rhetoric to reality has occurred time and again in recent years.

‘Levelling up’ is a great new example. Once a gamer’s term for improving a character’s powers, it has gone from being an empty piece of Conservative Party rhetoric – its hollowness was reiterated in a recent ‘major’ speech by Boris Johnson that boiled down to many slogans and no policies – to a phrase used frequently and without caveat by journalists across the political spectrum. 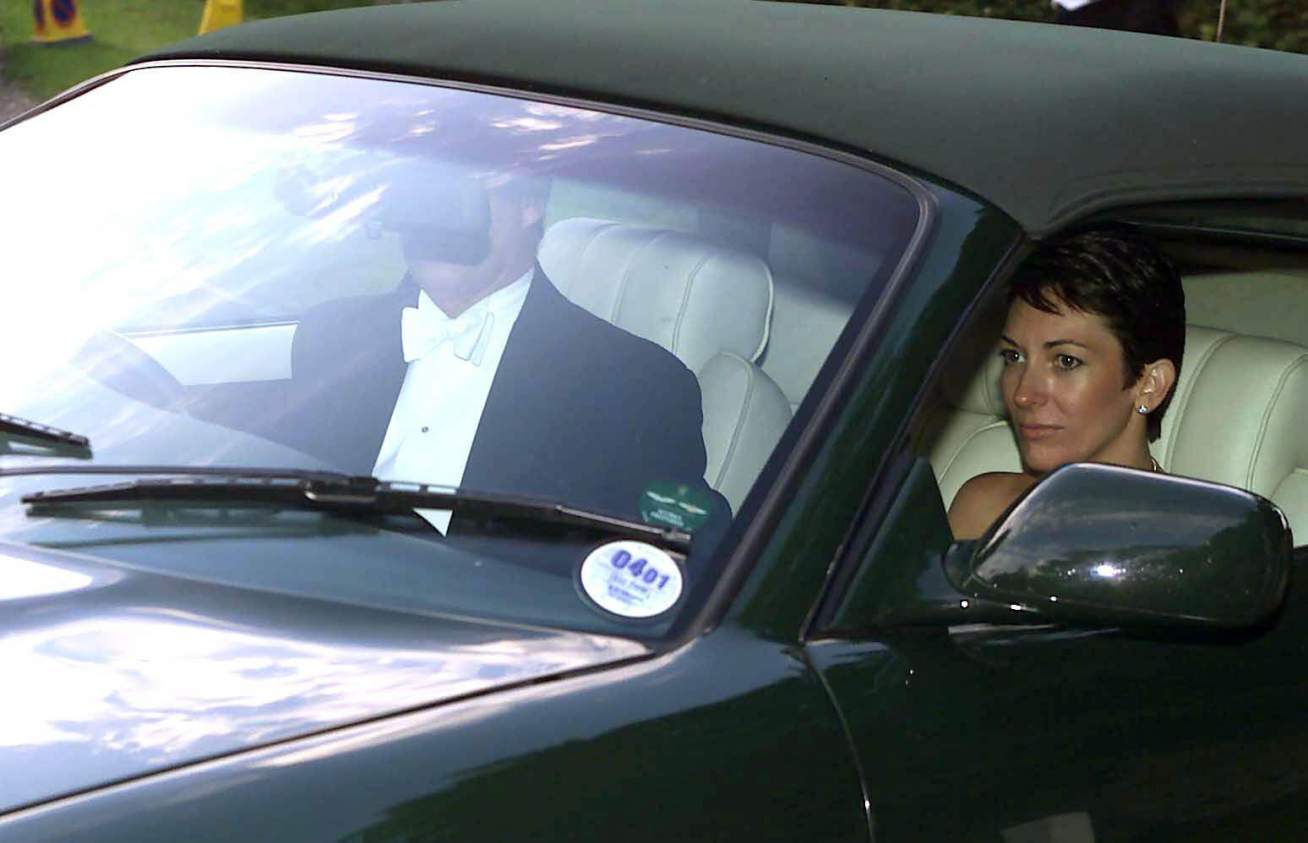 By allowing themselves to get bogged down in debates about ‘whether the Prime Minister can deliver on his promise to level up’, journalists implicitly accept that there is any such thing as ‘levelling up’. They are imbuing a piece of doggerel from a man who sprinkles phrases through his speeches like a fighter plane spreading tin foil to confuse radar with meaning that it simply does not have.

The same can be said for ‘Northern Powerhouse’ and ‘freedom day’. These phrases are as insubstantial as spun sugar but they are made real and unquestionable by repetition. When journalists use them without caveats or quotation marks, they allow politicians, pollsters and political operatives to frame the boundaries of any given debate and the language used to define its arguments.

The American pollster Frank Luntz, who has been rattling around in the British media recently pushing think tank-backed, ‘culture war’-baiting research on ‘wokeness’, is a past master of the language-twisting trick.

A report he authored (‘The Israel Project’s 2009 Global Language Dictionary’), which had been marked “not for distribution or publication”, was immediately leaked to Newsweek. In it, he recommended that Israeli Government spokespeople ensure that they call Palestinian negotiation points “demands”:

“Americans don’t like it when either side makes ‘demands’ on the other. It sounds too strident and uncompromising.”

He went on to suggest that they capitalise on post-9/11 paranoia in the US:

“[Say] ‘mass Palestinian immigration’. Thanks to 9/11 and the continuing threat of terrorism, Americans are particularly afraid of mass immigration of anyone right now.”

It was also Luntz – though he has since tried to distance himself from the tactic – who was instrumental in persuading the George Bush administration to stop talking about “global warming” in favour of “climate change”, which sounds less severe. The frog is not boiling; we are merely changing the climate in the pot.

Interviewed for Frontline on PBS in 2004, Luntz said that his work was about manipulating the emotional qualities of language. “It’s all emotion,” he said. “When we are in love, we are not rational; we are emotional… my job is to look for the words that trigger that emotion.”

The emotion Luntz focused on in his most notorious language trick was fear, as he recast inheritance tax in the US as “the death tax”. A Prospect magazine profile explained how the tactic was deployed:

“Luntz’ polling revealed that ‘death tax’ sparked voter resentment in a way that ‘inheritance tax’ and ‘estate tax’ couldn’t match. After all, who wouldn’t be opposed to a ‘tax on death’?… Luntz went so far as to recommend in a memo to GOP law-makers that they stage press conferences ‘at your local mortuary’… Spurred by Luntz, Republicans have employed the term ‘death tax’ so aggressively that it has entered the popular lexicon. Non-partisan venues like newspapers and magazines have begun to use it in a neutral.”

As with the ‘death tax’ so with ‘the Red Wall’, the right-wing redefining of ‘woke’ and the endless references to ‘critical race theory’ stripped of any relationship to the term’s true academic meaning. The Red Wall now means anywhere north of Watford, while woke has been diluted into an all-purpose slur used against anything the British newspapers consider unforgivably left-wing. The imported ‘woke’ has driven out the native ‘PC gone mad’ like some crazed linguistic grey squirrel eradicating the homegrown right-wing scare story.

But the Red Wall is a simplified picture of reality. It doesn’t need to take into account 67% of the north’s population living in a Labour local authority or that the metro mayors of Greater Manchester, South Yorkshire, West Yorkshire, and the Liverpool City region are all Labour politicians.

Neither those facts nor that Labour’s vote share in the north of England started declining from the early Blair years onwards, will shatter the vision of the vanquished Labour warriors lying in the ruins of the shattered Red Wall. Politicians and the media will always prefer smooth metaphors over jagged reality.