The Islamophobia PandemicThe Rise of Muslim Detention Camps in Asia

Emboldened by a sense of international impunity, a number of repressive regimes are subjecting their Muslim populations to imprisonment and subjugation, reports Mobashra Tazamal

Lithuania recently became the latest country to describe China’s treatment of its Uyghur Muslim minority as “genocide”. Joining the UK, the Baltic state is calling for a UN-led investigation into Beijing’s network of concentration camps which have detained an estimated one to three million Uyghur, Kazakh, and other Turkic Muslims.

While this latest move is commendable, the international community in its entirety has been far too slow to condemn China’s actions in Xinjiang, the occupied homeland of the Uyghur. As a result, millions of Uyghurs are currently being subjected to horrific levels of repression.

At the same time, some states seem to have been carefully observing Beijing’s targeted campaign, and are now applying similar measures to their own citizens. The growing pattern of state-sanctioned Islamophobia – in this case in the form of camps – is a disturbing development that requires urgent international attention.

Three months ago, Sri Lanka’s President Gotabaya Rajapaksa unveiled new regulations on “de-radicalisation from holding violent extremist religious ideology”. These permit the Government’s Ministry of Defence to create “reintegration centres” to “rehabilitate” individuals who cause or intend to cause “acts of violence or religious, racial or communal disharmony or feelings of ill will or hostility between different communities or racial or religious groups”.

In essence, Colombo has instituted a policy to create a compound designed to imprison individuals guilty of a thought crime – with the goal of “rehabilitating” these individuals into state-approved citizens. But such a move must be seen within the broader authoritarian and draconian measures being carried out by the state.

Over the past few years, the Sri Lankan Government has amplified anti-Muslim rhetoric and introduced discriminatory policies restricting the rights of its Muslim minority population. This is visible in the Government’s burqa ban policies, calls to shut down more than 1,000 Islamic schools, and the forced cremations (forbidden under Islam) of Coronavirus victims.

Anti-Muslim bigotry and dehumanisation is at the core of these actions, which are coated in the language of ‘counter-terrorism’ – a field of work that expanded drastically following the 9/11 attacks. States across the globe have utilised the ‘War on Terror’ discourse more often than not to stigmatise and criminalise Muslims. In extreme cases, it has been used to eliminate Islamic and Muslim identity.

In recent years, China has embarked on a campaign to eradicate Uyghur Muslim culture and identity from the north-west region of Xinjiang. This operation involves high-tech surveillance, forced sterilisation and abortions, family separation, the shutting down of mosques, banning expressions of Muslim identity, removing Uyghur cultural history, and so much more – with the goal being to “break their lineage, break their roots, break their connections, and break their origins”.

Xi Jinping’s Government instituted its network of concentration camps around 2017. Chinese authorities have described them as ‘re-education centres’ and hospitals for Uyghurs who are “infected with religious extremism and violent terrorist ideology”.

There are striking similarities in the rhetoric of both the Chinese and Sri Lankan governments. 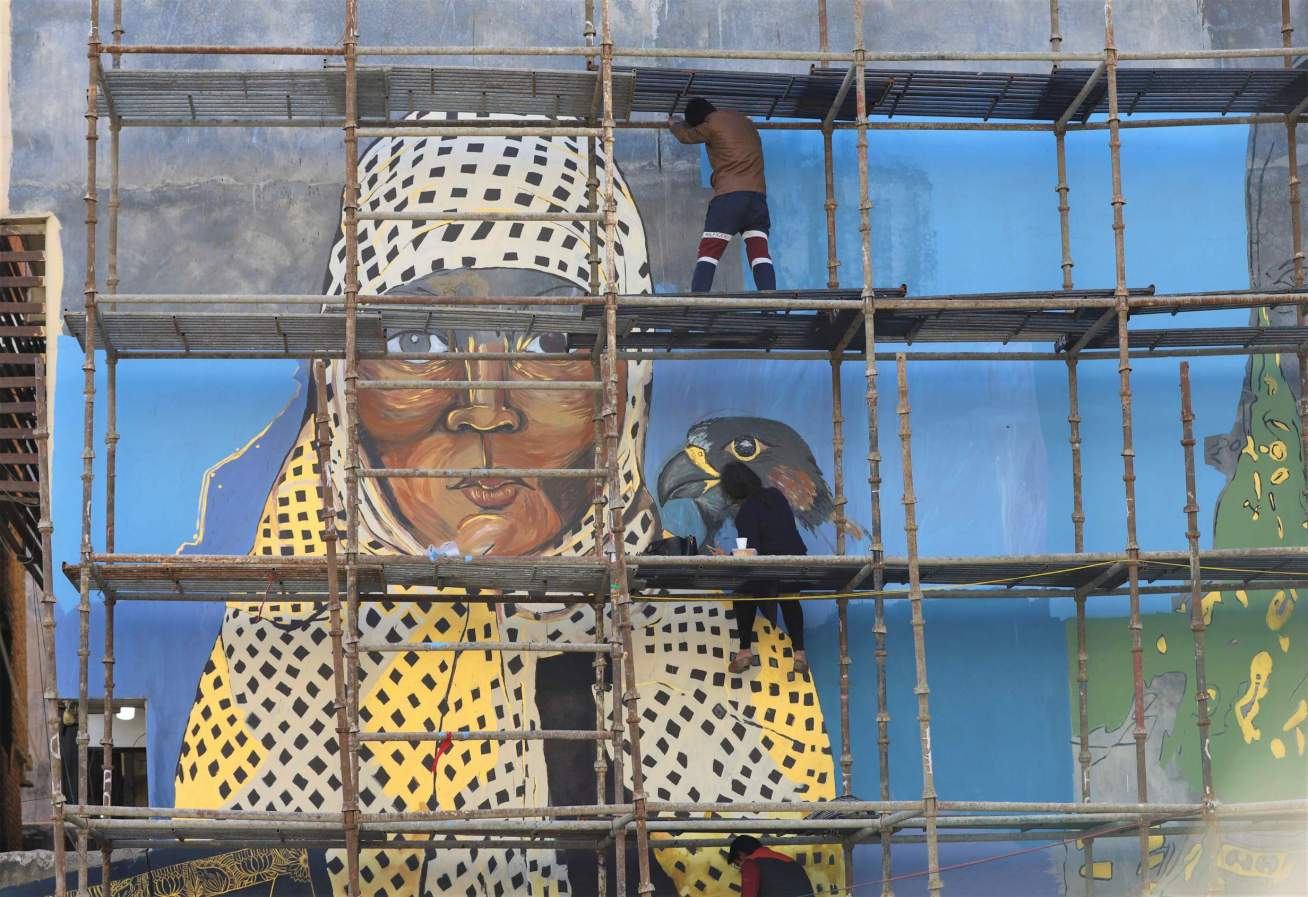 Under the Hindu nationalist Government of Narendra Modi, anti-Muslim hostility in India has risen to dangerous levels. Hindtuva mobs – emboldened by the inflammatory rhetoric of the ruling Bharatiya Janata Party (BJP) – and detention centres have both become features of the Government’s discrimination against Muslims in recent years.

In 2019, the state of Assam introduced a National Register of Citizens (NRC), which resulted in nearly two million people, primarily Muslims, being declared ‘illegal immigrants’ – despite them having lived there for generations. India intends to deport them unless they can prove their citizenship. To house them in the meantime, authorities have ordered the building of at least 10 detention centres across Assam, with the first camp already under construction. Reports reveal that many of those building the camps in Assam have themselves been deemed as illegal immigrants, meaning that workers are building their own prisons.

In nearby Myanmar, state persecution against the Rohingya Muslim community continues. The military, which recently undertook a coup to overthrow the Government, carried out a genocide against the minority community in 2016 and 2017, killing tens of thousands of people, burning hundreds of villages, and resulting in the mass exodus of more than 300,000 Rohingya to neighbouring Bangladesh.

Many of the Rohingya that remain in Myanmar live in squalid camps walled-off from the rest of the population. Around 130,000 Rohingya Muslims live in open-air detention camps in Rakhine state, which authorities built in 2012 following their displacement as a result of another ethnic cleansing campaign. Everything from movement to education to adequate food and shelter is constrained. One Rohingya man told Human Rights Watch: “The camp is not a livable place for us.”

Yet, despite report after report of concentration camps and brutal violence, there has been little reaction from the international community, which will only set a precedent of impunity for those seeking to replicate such repressive actions.

The global community does not have the option of simply ignoring the current crisis while millions of Muslims worldwide are put at risk. Anti-Muslim racism is a pandemic and requires a united global effort to tackle it.

Mobashra Tazamal is a senior research fellow at The Bridge Initiative, Georgetown University