The Cabinet Manual is 10 years out of date, yet the Prime Minister has shelved plans to refresh it, reports David Hencke

The Prime Minister has halted the updating of the Cabinet Manual – the Whitehall ‘Bible’ that is used by civil servants as a reference guide for running the country and defining the relationship between government and Parliament.

The 106-page manual is already 10 years out of date and combines current laws, conventions, relations between foreign countries, the judiciary and local government – often touching on areas of potential dispute and conflict.

The decision by Boris Johnson was conveyed in correspondence between Simon Case, the Cabinet Secretary, and William Wragg, the Conservative chair of the Commons Public Administration and Constitutional Affairs Committee. The Cabinet Secretary blamed the Coronavirus crisis and Brexit for halting the work. No date has been fixed as to when it will be resumed.

The decision has sparked an inquiry by the House of Lords Constitution Committee, which in a critical report has warned that the document is in danger of becoming “moribund”.

“An out-of-date manual will lack authority, cause confusion about what arrangements apply and risk becoming moribund,” it said. “Updating the Cabinet Manual is now well overdue.”

Peers are calling for work to be restarted immediately and for a new document to be published within a year – before the next general election.

The three areas that are out of date are those governing the UK’s relationship with Europe; the holding of the next general election; and the relationships between Scotland, Wales and Northern Ireland.

The present manual still gives guidance on the basis that the UK is a member of the EU and that Wales has an assembly rather than a parliament. It will be out-of-date when fixed-term parliaments in Westminster are replaced with a law allowing the Prime Minister to choose the election date. 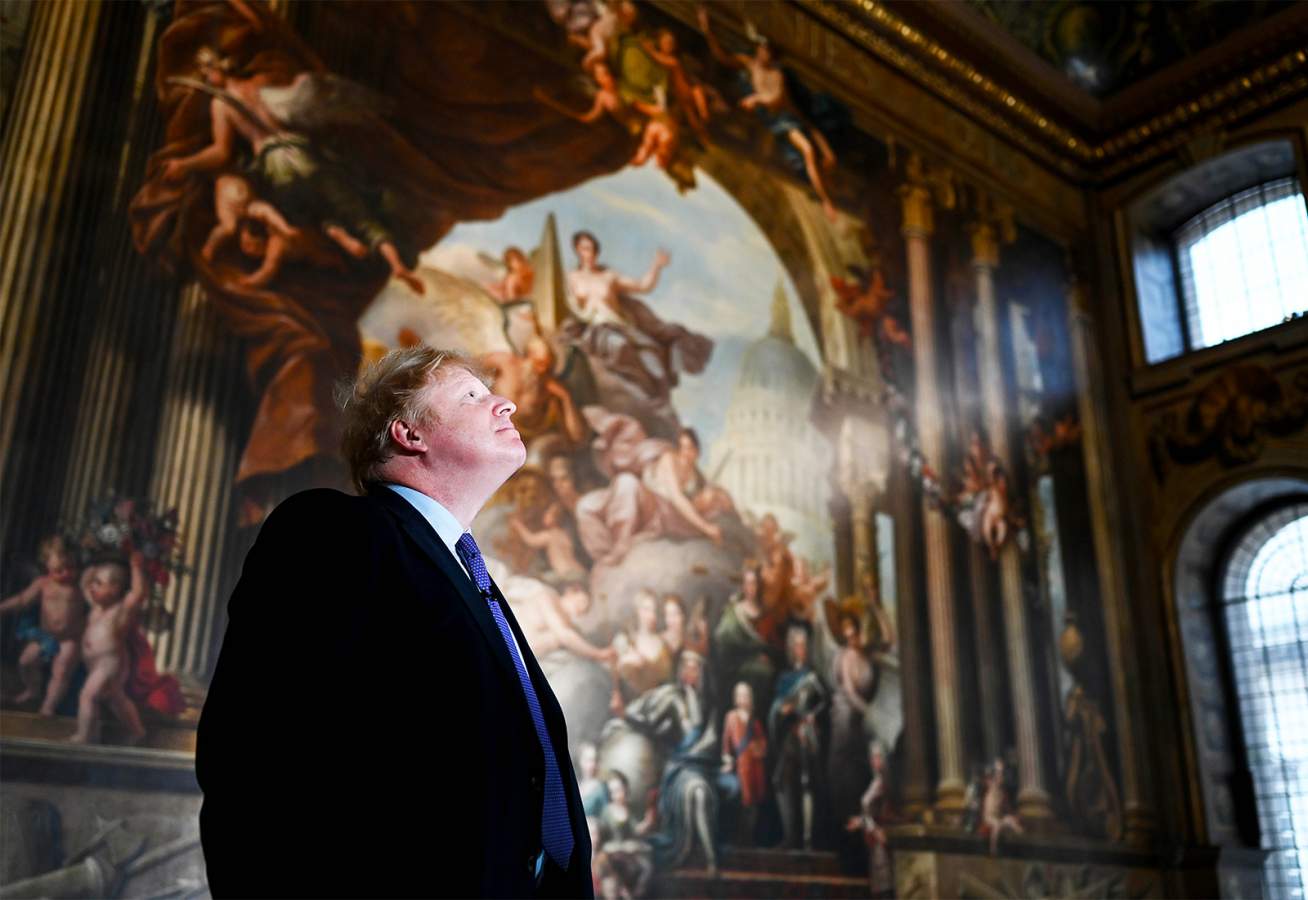 The Death Of Convention

Some of the guidance – such as the self imposed purdah on announcing controversial decisions during an election period, and allowing the Opposition access to civil servants to discuss their policies up to a year before an election – rely on convention not law. Since this chapter will be out of date, it could give the Prime Minister scope to dismiss these rules.

Two former Cabinet Secretaries, Lord Gus O’Donnell and Sir Mark Sedwill, said that documents such as the manual are “very useful… when you are trying to teach people about constitutional issues in a country that does not have a written constitution”.

Peers also noted that “established conventions, including the requirement for the Government to act in accordance with international law and normally to legislate in devolved areas with the consent of the relevant devolved legislatures, had come under strain”.

The report concluded: “Documents such as the Cabinet Manual, Ministerial Code and Civil Service Code are an important part of the United Kingdom’s constitutional framework. Together with the Nolan Principles, respect for the manual and codes is essential for upholding principles of good governance, including adherence to constitutional conventions and the proper conduct of public and political life.

They are crucial to the wider national wellbeing as well as to the public’s trust in government. They must never be treated as optional extras to be swept aside or ignored to suit the convenience of the executive.”

The present manual had tri-party agreement. It was started by the former Labour Prime Minister Gordon Brown, continued by the coalition leaders David Cameron and Nick Clegg and there was widespread consultation with Parliament, academics and members of the public before it was finalised. Its future is now in doubt.