Reverend Joe Haward reflects on the Batley and Spen by-election, and the necessity for a more compassionate political climate

“The meaningless drivel of the ordinary politician must now give place to the burning words of earnest [people] whose hearts are on fire with love to their kind.”

These powerful words were spoken by Keir Hardie in 1888, four years before he would serve as an Independent MP in Parliament. Fourteen years later, in 1906, he would become the first to lead the Labour Party in the House of Commons.

Hardie was a fierce critic of the gulf between the rich and poor and worked hard so that “none will suffer want because of the over-abundance of others”. He never shied away from challenging the status of the wealthy or attacking the hypocrisy of politicians and clergy alike – many who supported, or were deeply embedded within, a “competitive and profit mongering system of industry” which kept many in poverty.

There is no doubt that Hardie’s politics was shaped by compassion and justice, his socialism, pacifism, and Christian faith, deeply entwined together, with a deep desire to see “a return to the principles of that gospel which, by proclaiming all [people children] of God… makes it impossible for one… to insist on [their] rights at the expense of another”.

He doggedly fought against injustice, often as a lone voice, shouted at in Parliament, scoffed at on the street, even violently chased out of towns. He was not perfect, but he believed passionately in exposing the plight of the working class, arguing for a proper wage, good housing, and for people to no longer be subjugated to ill-health and exploitation. 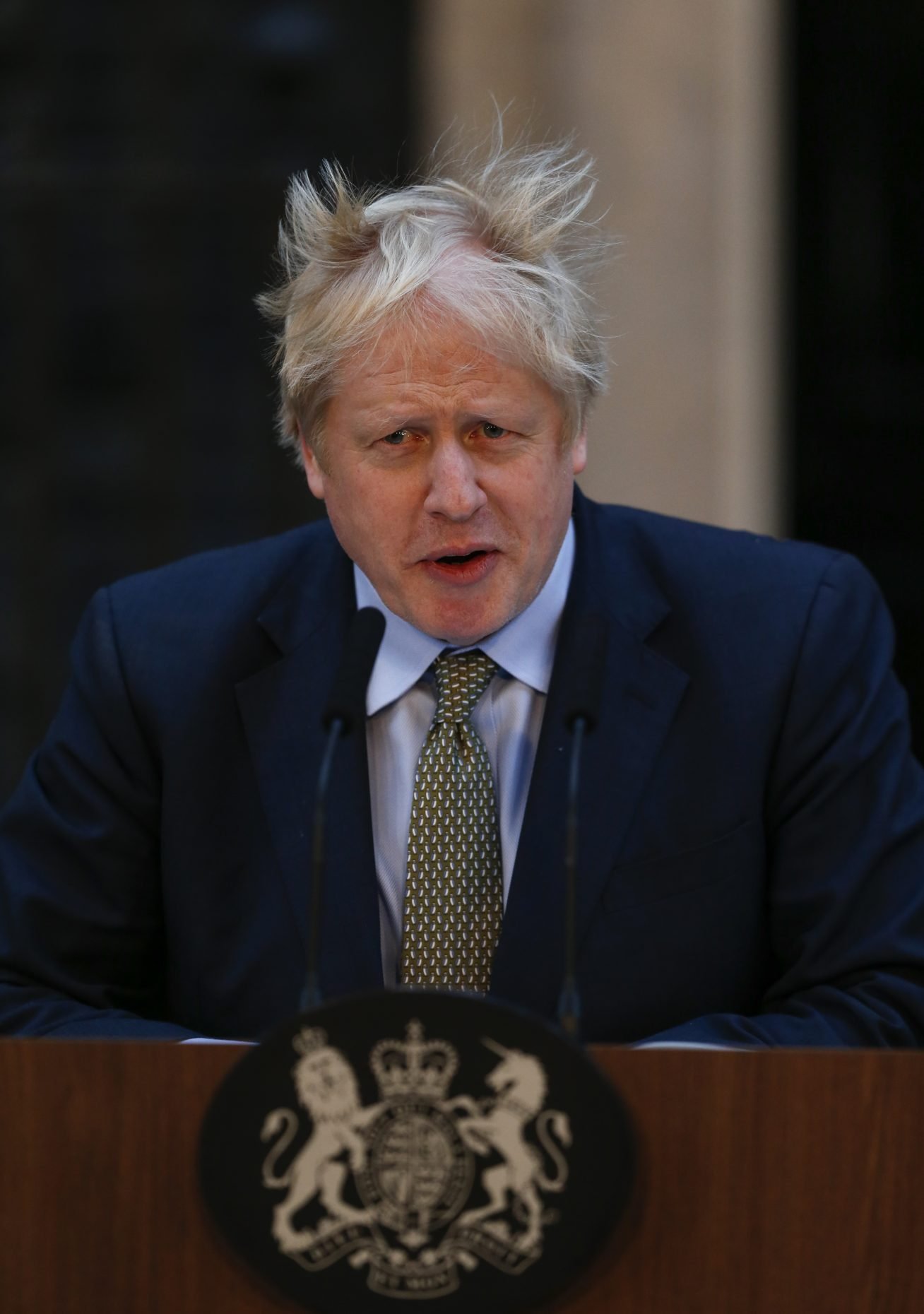 Yet, despite his compassionate stance, his words could not penetrate the seduction and power of nationalism.

At the outbreak of the First World War, public opinion was mainly in favour of it. Even in the mining town of Aberdare – Hardie’s own constituency – nationalist support proved too strong a potion to resist. On 6 August 1914, Hardie’s voice was drowned out by jeers and “Rule, Britannia!”. Outside the home he was staying in that night, the crowd shouted outside, demanding they “turn the German out”.

From that moment on, as he continued to reject the rampant nationalism that enraptured much of society, he received constant abuse from the public and the press for his stance against the war. Yet, undeterred, he maintained his opposition to it, citing the thousands of working class men and boys who were dying on the battlefield every day. Once again, his concern for the poor and unrepresented compelled him to speak, no matter the cost.

Such MPs still exist today – as could be seen in the recent Batley and Spen by-election.

On her victory in the constituency, Kim Leadbeater said that she would do her “very best to represent the whole” area and that her focus was on equality, fairness and fighting injustice; bringing people together where stark divisions have ruptured many communities. It was clear that her heart is for local people and the concerns that they have raised on the doorstep.

It seems that she wants to pursue a politics of unity, exemplified by her sister, Jo Cox, the former MP for Batley and Spen, who was murdered by a far-right terrorist during the 2016 EU Referendum campaign. Cox and Hardie were politically different, but shared a dedication to the strengthening of human rights.

Cox was also known for her cross-party work, and Leadbeater has said that she will bring that same desire into her work as an MP, finding common ground that will help the people of her constituency.

However, the campaign in Batley and Spen highlighted the extent to which a politics of division and hostility continues to garner support. George Galloway’s appearance as a candidate helped to create an atmosphere of animosity that further played into the faux ‘culture wars’ that right-wing politicians and commentators are so keen to whip the country into. 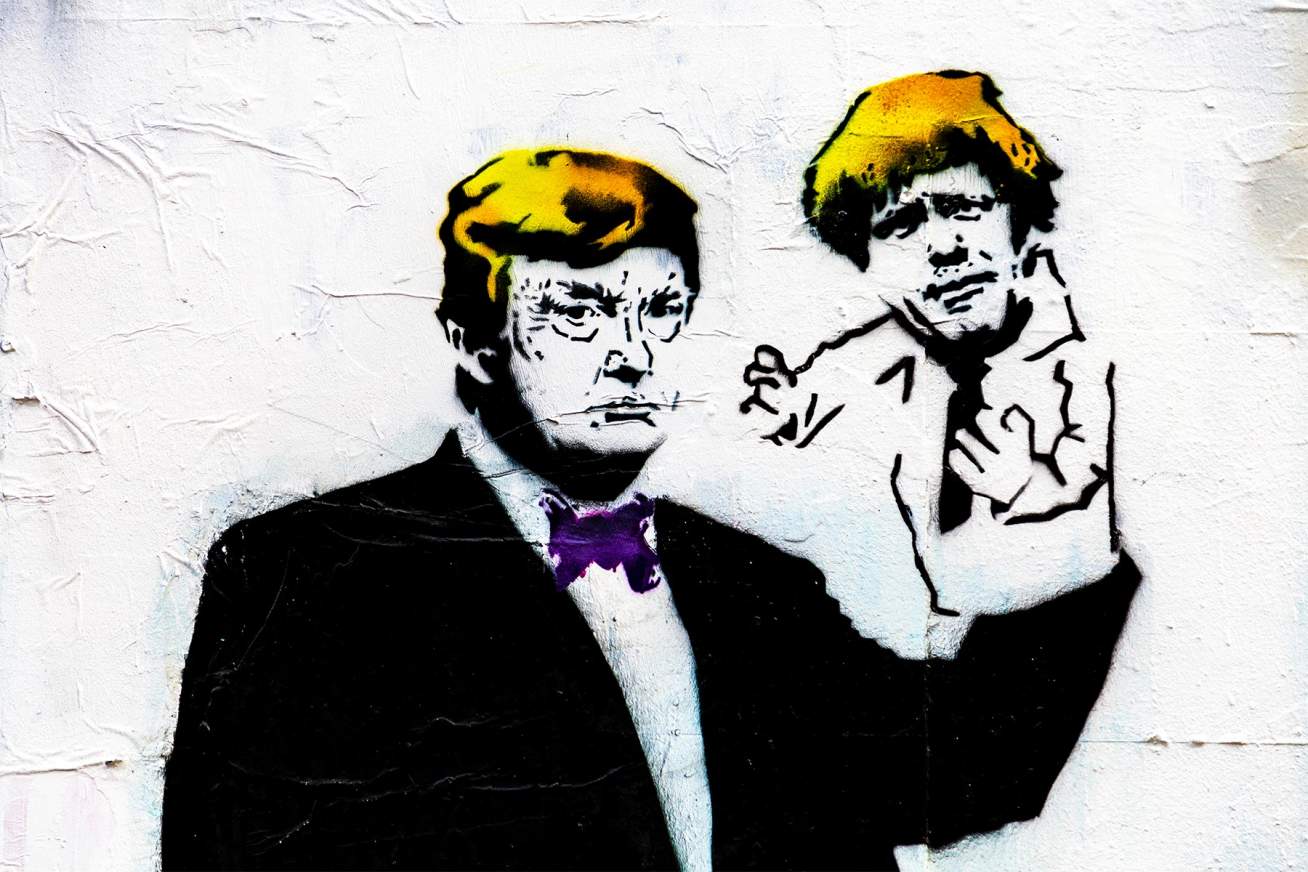 The Moral Vacuum of English PoliticsA Replica of Trump’s America

No surprise then that Galloway spoke at a ‘free Speech’ rally in Batley and Spen on 24 June, organised by the culture war’s Private Pike, Laurence Fox. Such ‘rallies’ exist for the sole purpose of dividing communities, sowing discord, and highlighting the ‘other’. Whilst Galloway won more than 8,000 votes, Leadbeater’s victory showed that multiple communities across Batley and Spen saw in her someone whose politics are not built upon creating hostility nor the interests of the powerful, but a person who will listen, learn, and seek cohesion and change.

Time will of course tell if she is indeed an MP committed to the people she represents. She may not be of the same political mould as Keir Hardie, but just as he robustly challenged those in power whose actions led to a cruel and inhumane society, Leadbeater’s work for the Jo Cox Foundation has shown that her heart is for a kinder, more compassionate society – something sorely needed in today’s political climate.

Today, as Government ministers scream about ‘wokeness’, flags, gesture politics and culture wars, Hardie’s vision of a fairer society, opposing unquestioning nationalism and the wars it creates, faithful to the betterment of the poorest and most vulnerable, seems as relevant as ever.