With the Republican Party now wedded firmly to the ‘Big Lie’ about the last election, CJ Werleman fears the worst is yet to come with a Trump 2.0

It may well turn out that the President Joe Biden years will be a “brief, single-term calm between two storms of authoritarianism,” according to Timothy Egan in The New York Times.

Biden vanquished Donald Trump in the 2020 US Presidential Election, but he has not vanquished the authoritarian impulse and white nationalist-fascist ideology that propelled the former reality television star into the Oval Office in 2016.

In fact, the Republican Party and its cacophony of shills within the right-wing-industrial-media-complex are taking their voters and audience down a path taken by European fascists in the previous century, a terrifying prospect given the Republican Party enjoys significant structural advantages in the Electoral College, remembering Trump lost to Biden by seven million votes but came within just 45,000 votes of winning the presidency.

Seizing on the astonishing fact that 70% of Republican voters believe Trump’s Big Lie about the election being stolen, the Republican Party is enacting laws to make it much more difficult for younger and non-white Americans to vote in the battleground states of Georgia, Arizona, New Mexico and North Carolina, while “empowering legislatures to reject election outcomes and adopting election rules and procedures designed to block the emergence of multiracial political majorities,” notes Thomas B. Edsall, a political science professor at Columbia University.

At the same time, it’s disenfranchising and stripping the democratic rights of millions of voters, the leadership of the Republican Party falls further into madness, going as far to embrace the QAnon conspiracy movement and its tenets, with 3 in 10 Republican voters believing the US Government is controlled by a secret cabal of Satan worshipping paedophiles and cannibals. The movement has now elected two of their adherents to the US Congress.

Today’s Republican voters are primarily driven by “racial animosity, fear of becoming a white minority and the growth of white identity,” said Virginia Gray, a political scientist at the University of North Carolina, in a recent interview.

These are the same fears that swept the Nazi Party to power in Germany in the 1930s and they’re being stoked around-the-clock by both the Republican Party and Fox News in their obsessive attacks on Critical Race Theory (CRT), which looks at the racial inequalities that have persisted in political-socio-economic institutions since the end of the Civil War.

The right is obsessed with CRT because it wants to erase the historical past, so that Americans won’t recognize when the worst sins of the previous century are being repeated in the present and future, including laws that deny voting rights and civil rights to racial, ethnic, cultural and sexual minorities. Lurking beneath the surface is the same kind of anti-Semitic trope (“cultural Marxism”) used by the Nazis – that Jews are seeking to subvert white Christian, heterosexual hegemony by advancing the rights of black people. 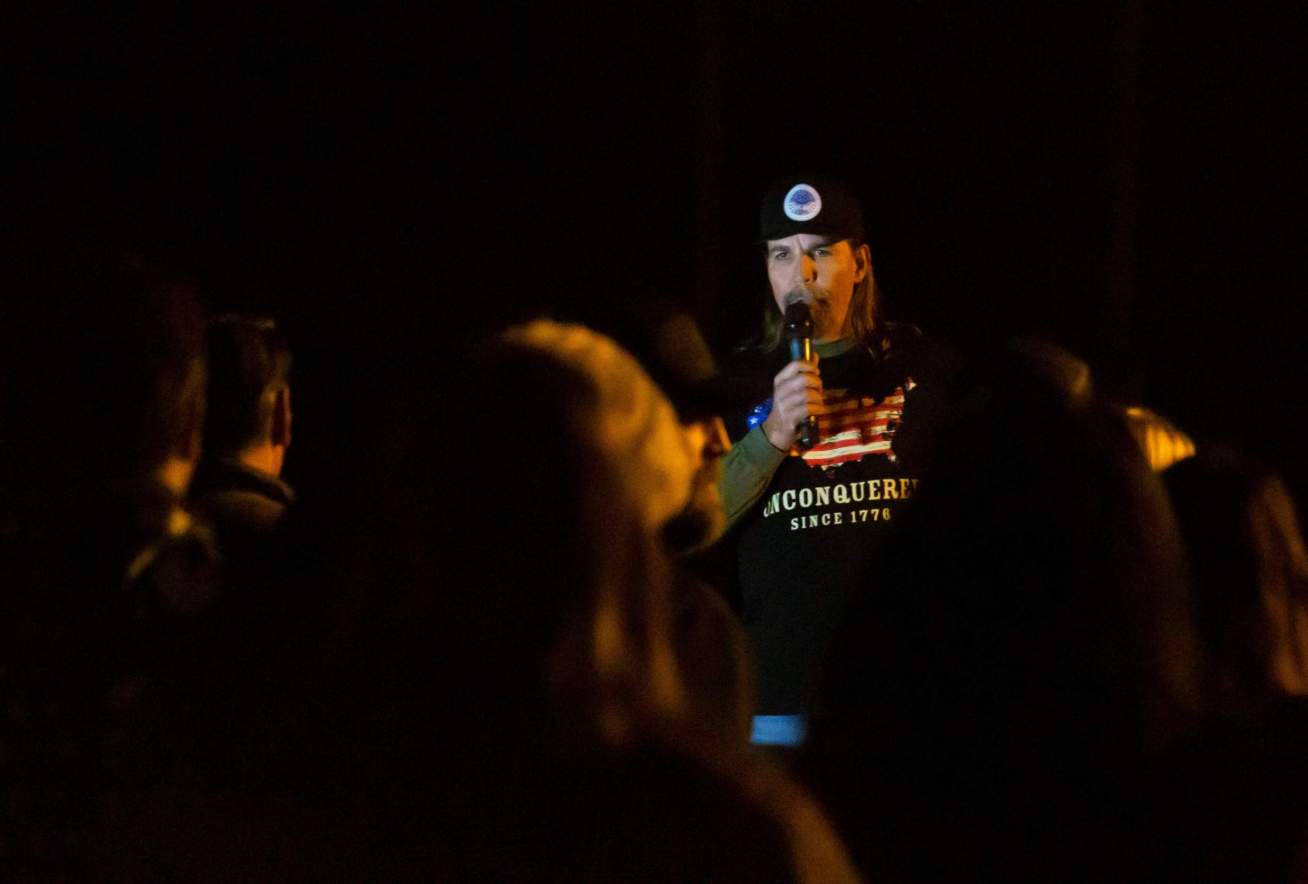 “The belief is that – and this should sound familiar – the media, the academics, the leftists, and a whole assortment of conscious and unconscious actors, are constantly making their country…not great. By design,” says Jared Yates Sexton, author of American Rule: How a Nation Conquered the World But Failed its People.

“This is, of course, to the conspiracy believer, an ever-present, existential threat that requires any and all means of counteracting the plot before it’s too late. It legitimizes pre-emptive violence, takeovers of the levers of power, and widespread, cruel oppression”.

The Republican Party is pushing through a bill in Arizona that could fine school teachers as much as $5,000 “if they allow classroom discussions on controversial topics such as racism or fail to give equal weight to divisive topics, under provisions of a last-minute amendment.”

Michael Gerson, a columnist with the Washington Post, says large segments of the American populist right “mythologize the nation’s past rather than face its failures,” arguing Republican voters show the “textbook symptoms of a fascist political infection,” so much so that they “dismiss real news as fake and embrace obvious propaganda,” even to the point of “denying lifesaving scientific truths,” including mask wearing and social distancing in the midst of a deadly pandemic.

“They fear diversity and target racial, ethnic and religious minorities for resentment. They cultivate a sense of victimhood by warning of arrogant elites and vast conspiracies”.

With these fascistic atmospherics percolating in the background, there’s little reason to doubt the next US presidential candidate to emerge from the Republican Party won’t present the country’s long-standing commitment to democracy and human rights an unprecedented threat.

The PowerfulLure of the Soft Fascism Within

During the Trump years, journalists were spied on and harassed; Muslims were banned from entering the country; white supremacist groups marched proudly in the open streets; migrant children were separated from their parents at the border; the Department of Justice operated as the President’s personal law firm; laws to protect women, racial minorities, gays, workers and the environment were chipped away; security forces were encouraged to shoot and gas protesters; and elected officials were attacked by right-wing terrorists at the Capitol.

The US is becoming an ever more hostile country for those placed on the right’s list of perceived and imagined enemies.

Whether this next threat is headed by Trump, or somebody anointed by him, the Republican Party’s effort to erode the democratic and civil rights of journalists, academics, leftists, people of colour, immigrants, Muslims, LGBTQ’s and single pregnant women will be measurably more vicious and relentless under Trumpism 2.0.