The House of Lords has severely criticised how the Government has used emergency laws to curb the civil liberties of people during the Coronavirus pandemic, calling for an immediate review ahead of its promised public inquiry into the crisis.

“All governments should recognise that, however great or sudden an emergency may be, powers are lent, not granted, by the legislature to the executive, and such powers should be returned as swiftly and completely as possible, avoiding any spill over into permanence,” a report by the Lords Constitution Committee said. “Emergency legislation is never an acceptable alternative to effective government planning for periods of crisis.”

The report is particularly critical of how the Government relied on a 37-year-old law – the Public Health (Control of Disease) Act 1984 – to introduce the lockdowns in England, rather than the 2020 Coronavirus Act, which effectively avoided parliamentary scrutiny of the new restrictions.

On top of this, the Government enacted 425 new laws using secondary legislation – nearly all, 398, without parliamentary scrutiny – to impose restrictions on people during the pandemic. 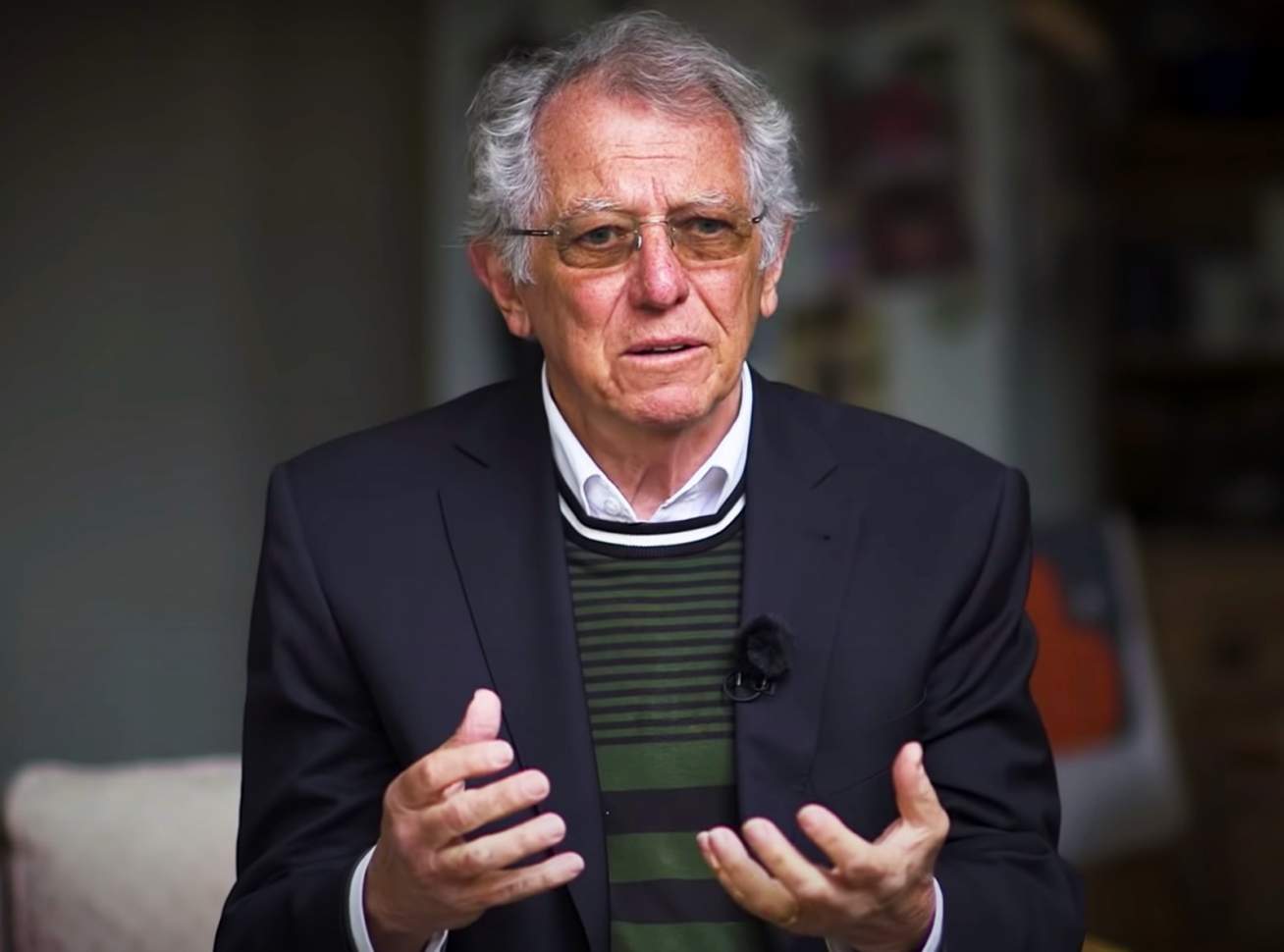 “The vast majority of new laws, including the most significant and wide-reaching, have come into effect as secondary legislation, often without prior approval from Parliament,” the report states.

The Government also failed to distinguish between what was law and what was health guidance – by using the vague term of ‘rules’ to cover both. This confused the public, the police and local government officials who were interpreting and applying the Government’s proclamations, the committee found.

“It ought to be clear to everybody that [Government guidance] is just advice that the Government is giving to all of us,” noted former Supreme Court President Baroness Hale in evidence to the committee. “In fact, that advice covers some of the most important things. Of the mantra ‘hands, face, space’, in England, hands and space are not the law but are just very sensible guidance. Face coverings are the law in certain circumstances and people should understand the status of that.

“The consequence has been a lack of clarity around which rules are legally enforceable, posing challenges for the police and local government, leading to wrongful criminal charges, and potentially undermining public compliance.”

The report is also critical of the handling of Downing Street press conferences, which have typically been used to announce changes in COVID-19 policy. Some of the changes announced did not become law until five days after the event – while others were imposed with very little notice.

In one case, 29 minutes was given as notice for a change which suddenly lifted quarantine rules for people returning home from five countries. Both Mark Drakeford, the Welsh First Minister, and Nicola Sturgeon, the Scottish First Minister, condemned the Government’s failure to provide adequate notice as “shambolic”. 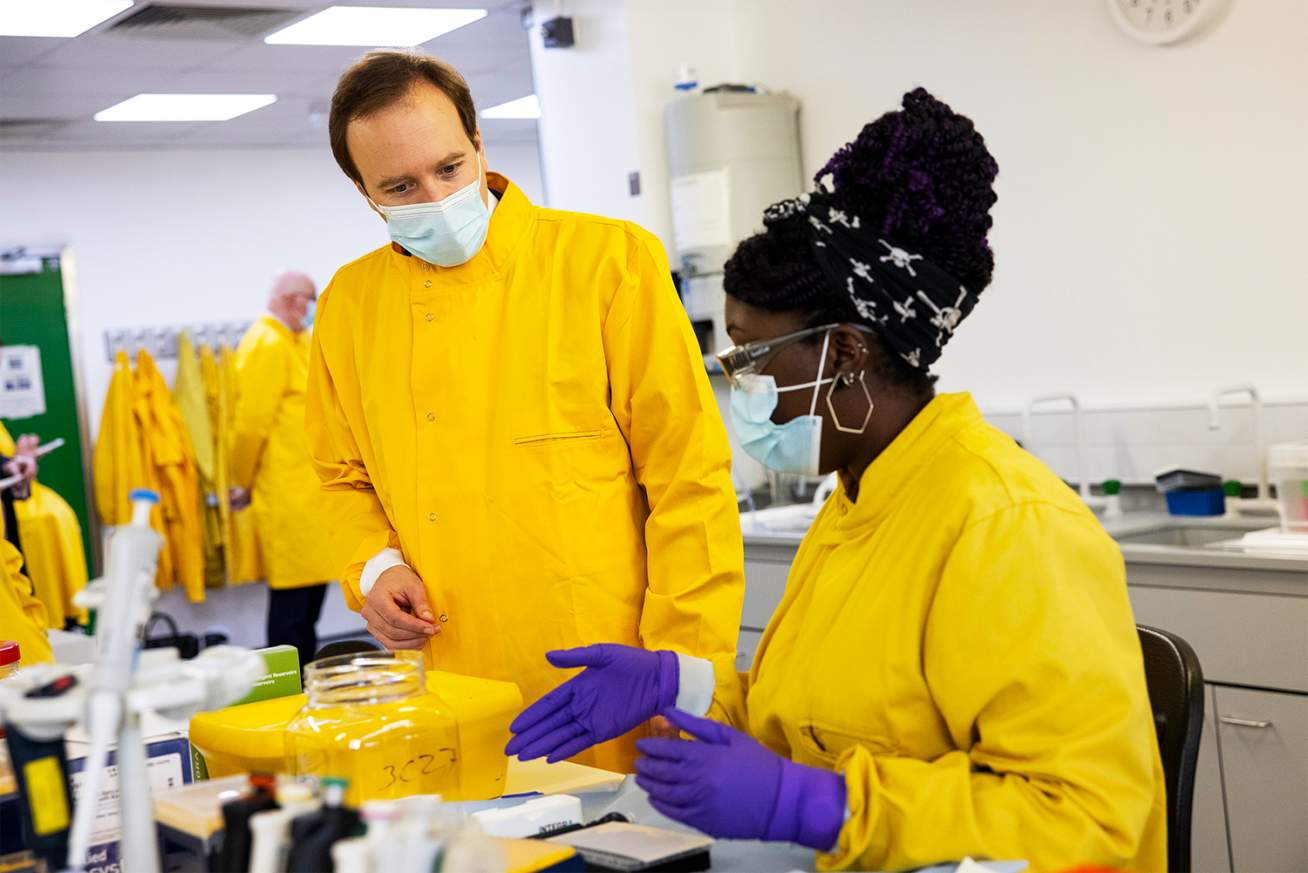 The compulsory wearing of face masks was another example. “The Government first advised the public to wear face masks on 11 May 2020,” the report states. “Face coverings then became mandatory in different public places under various sets of regulations made on 15 June, 24 July, 8 and 22 August. In each case, the regulations came into force shortly after publication. Poor Government planning does not justify the publication of regulations at the very last-minute.”

The use of the Union Jack flag by Boris Johnson at Downing Street press conferences was also criticised by peers for causing confusion.

“The third national lockdown in England, which placed all of England in Tier 4, was announced on a BBC News segment broadcast throughout the UK, featuring the Prime Minister standing in front of a Union Jack. This may have created the impression that the legal changes applied throughout the UK when they extended only to England.”

Peers conclude: “We recommend that a review of the use of emergency powers by the Government, and the scrutiny of those powers by Parliament, should take place in advance of the public inquiry. We believe this review could be completed in time to inform the public inquiry and planning for any future emergencies. The approach adopted in response to the pandemic must not be used to justify weakened parliamentary scrutiny of Government action in response to any future emergencies.”

Baroness Taylor, chair of the committee, said: “In both the case of Brexit and the COVID-19 pandemic, the Government has used unscrutinised last-minute legislation. This must not become the norm.”