The Health and Social Care Secretary has been limiting information distributed to the public and inside Whitehall, an insider alleges

An official at the Department of Health and Social Care (DHSC) has accused Secretary of State Matt Hancock of “suppressing crucial information involving COVID-19 data” from circulating in Government and among the public in order to “massage the narrative” around the UK’s past and ongoing response to the pandemic, Byline Times can reveal.

The source said that in the first week of June this year, Public Health England (PHE) and the Department for Education (DfE) sent a proposal to the DHSC regarding the release of information on COVID-19 transmission in schools, including a proposal to publish relevant data. DHSC officials were requested to review and advise.

According to the official, this resulted in a decision to limit the release of information. “The Department of Health basically responded by saying: let’s release some information, but keep it vague and release it alongside everything else to make the situation look not as bad as it is.” Asked about Hancock’s role in this decision, the source said: “That decision came from him personally.”

The source previously revealed to Byline Times that the Government suppressed PHE’s original guidance on testing individuals released from hospitals into care homes during the early stages of the pandemic. Hancock did not directly deny these allegations when pressed by MPs in a parliamentary committee today – instead saying that he was not aware of any of his ministers leaning on PHE. 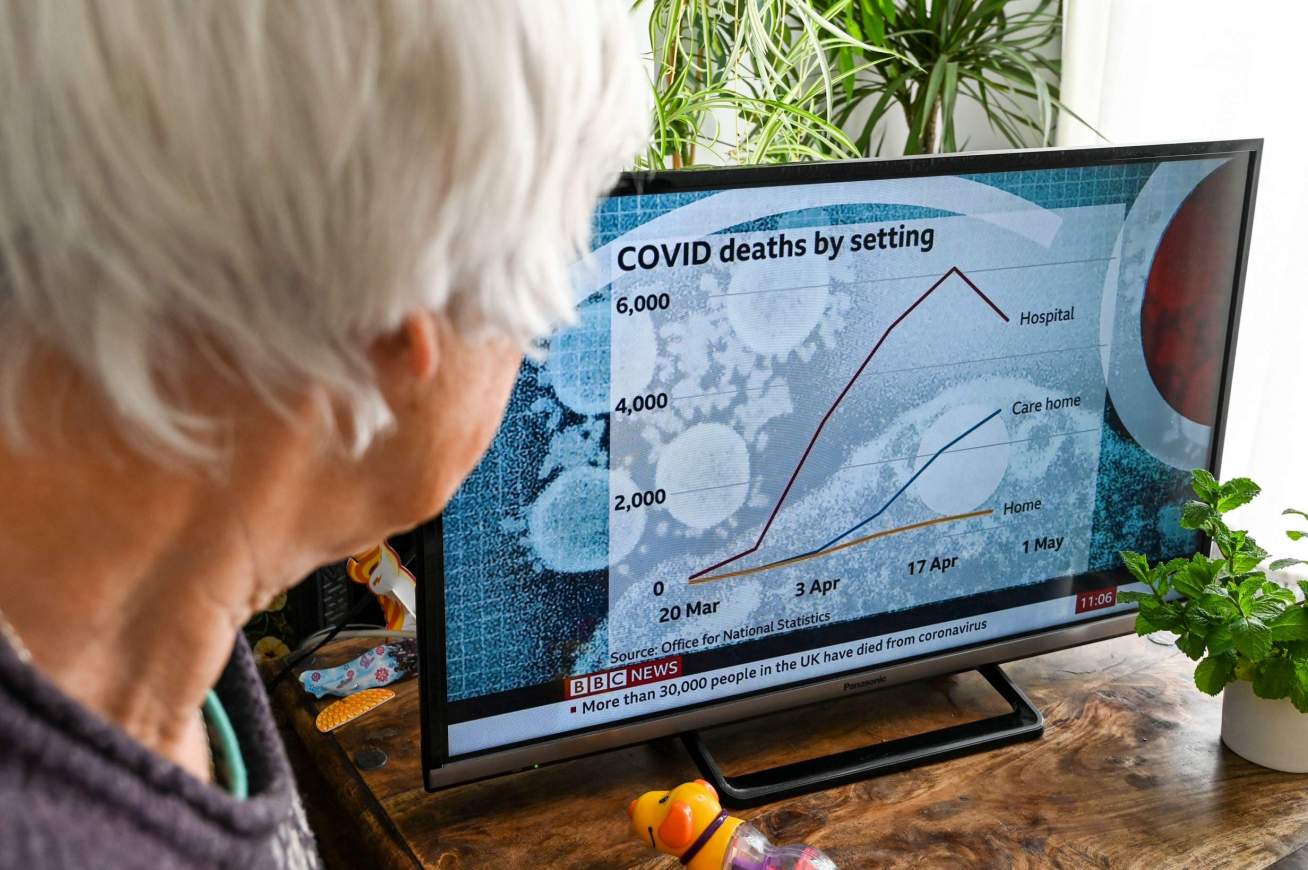 Hancock has played an increasingly prominent role in controlling the COVID-19 data published by PHE, not just to the public, but also circulated internally between Government departments – including to 10 Downing Street and the Cabinet Office.

According to the Department of Health source, limits and controls on scientific information from PHE are subjected to Hancock’s direct interference.

“Everybody’s sick of Hancock, partly because he likes to suppress information,” said the official. “Throughout the pandemic he has regularly stopped COVID-related data on issues like cases, case rate, hospitalisations, capacity, and all manner of things going from PHE to other Government departments.”

The official further said that Hancock has recently “blocked COVID information going to the Cabinet Office” and in particular is now “blocking data from PHE going to the Foreign Office”.

“The blocks to the Cabinet Office are purely based on keeping them and Number 10 out of the loop for as long as possible,” the official said.

The Department of Health source stated that the Foreign Office (FCO) has been requesting data from PHE to support its development of risk assessments for countries in order to advise British citizens about foreign travel. This includes detailed PHE data on the presence of COVID-19 in these countries. But Hancock, the source said, has been attempting to prevent this data from being shared by PHE with the FCO.

Hancock’s attempt to dominate COVID-19 information flows in Whitehall has been going on since February 2021, the official added – around the same time the vaccine rollout picked up pace – forcing England’s Chief Medical Officer Chris Whitty to “start going over him” to get things done.

Hancock is essentially trying to “massage the narrative” to downplay the risks from new variants, said the source, but mostly as a means of self-protection. “He’s trying to remain relevant,” said the official, describing Dominic Cummings’ parliamentary testimony about the Health and Social Care Secretary as an accurate picture: “The only reason Hancock hasn’t been sacked yet is because it’s too late to sack him without looking like an idiot.”

“These claims are unsubstantiated and we strongly reject them. As we have always been clear, our primary duty has been to protect the NHS and save lives,” A Government spokesperson said. “We have been committed to transparency throughout this pandemic, including working closely with Public Health England to ensure scientific advice and data is published honestly, openly, safely and in a timely manner.”