If Max Mosley, whose death was announced yesterday, is remembered for anything, it should probably be for saving lives.

In the 1990s, after a dazzling career in motor racing, he inspired and led a brilliant campaign to force the motor industry to build safer cars for the public, and the result was a steep fall in the numbers killed in road accidents across Europe.

It is probably no exaggeration to say that tens of thousands of people are alive today thanks to that campaign, and it was for this that France honoured him with the Légion d’Honneur.

There is a lot to say about Max, but before going any further let me declare an interest, because I have benefited from his generosity. Around 2014 the charity run by his family, the Alexander Mosley Charitable Trust, donated £45,000 to my university, Kingston, to buy me out of my responsibilities there so that I could complete a history book.

In its small way the story is characteristic. I had been running Hacked Off for two years and had put my book research on hold, but now I was stepping down from the campaign and my deadline suddenly seemed impossibly near. Max, through the charity named for his son, enabled me to complete the book in time and then declined my request to thank him in the acknowledgements.

If he was kind to his friends, he was resourceful, ingenious and tireless when it came to dealing with adversaries. That is what the car industry discovered in the 1990s when he took them on about publishing independent car safety data, and that is what the UK press discovered when he fought them about privacy and fairness.

The News of the World

That second fight was not of his choosing; the News of the World brought it to his door in 2008 when it filled its front page two weeks running with stories about sex parties which Mosley organised, in which he paid for the services of women.

He sued for breach of privacy and won – proving on the way the complete falsehood of the paper’s claim that the events had a Nazi theme and demonstrating the gross dishonesty and unscrupulousness of the newspaper. It was shown, for example, that an attempt had been made to blackmail one of the women.

The Mosley case raised the legal bar in privacy, as he hoped it would. What consenting adults do in their bedrooms is their business, and courts are now far less likely to accept newspapers’ half-baked or fabricated public interest justifications for intrusion.

Those events marked him in several ways. He was suddenly well-known in Britain, where (for reasons we will come to) he had had long taken care to avoid the limelight. He developed a loathing for the UK tabloid culture of intrusion and thuggery. And he became a marked man for the press, which could not stomach a man who sued them and won and who had the will and the means to defy their bullying. 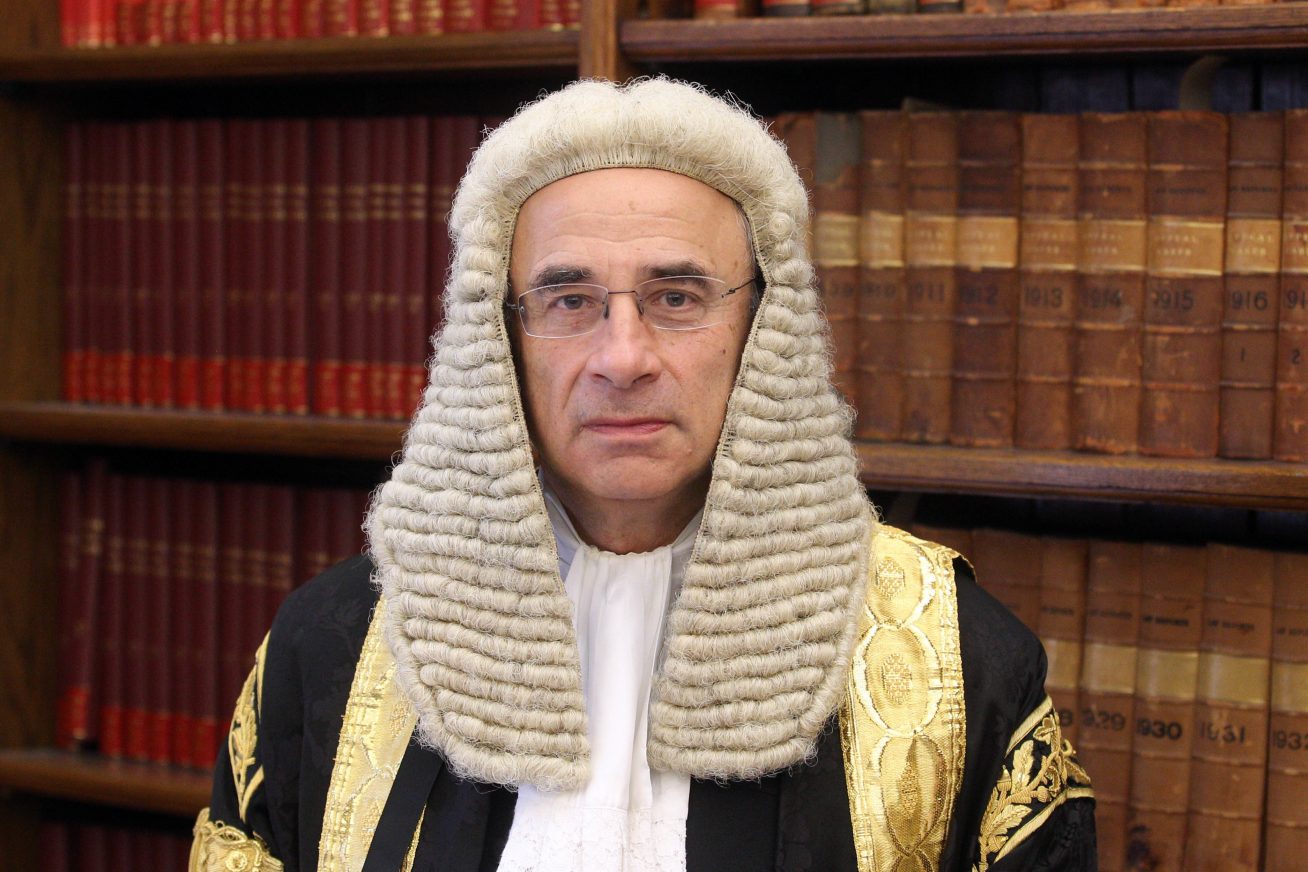 But the more the Mail and the Sun railed against him, the more determined he was to challenge and expose them. He not only gave evidence to the Leveson Inquiry about his own experience; he gave support to other victims where they needed it, and he made detailed proposals for regulatory reforms and legal changes designed to raise standards and protect the public.

And when the Leveson Report (and Parliament) opened the way for a new, effective, independent kind of regulator and the press refused to set one up, he stepped in. His family charity put up a seven-figure sum to make possible the creation of IMPRESS – a fund that was legally ring-fenced to ensure the new regulator’s independence.

The Mail and Murdoch papers so hated this they spent a small fortune challenging it in court, only to be told by judge after judge that the arrangements were perfectly sound and that Mosley had no influence over IMPRESS. Needless to say, that has not stopped them pretending otherwise in print, but, for all their bleating and lies, this country now has a working model of the kind of independent, effective press regulation that – unlike the press puppet IPSO – can protect both journalism and the public at the same time.

The hatred this earned him in the press is breathtaking to behold. The Mail and the Sun will froth at the mouth at the mention of his name. They still use the sex parties – which we only know about because a newspaper broke the law – to mock him, and amazingly they are not embarrassed to use his father’s name against him.

What’s In a Name?

Was Max himself a racist or a fascist like his infamous father Oswald? I don’t believe so. He was capable of defensiveness about his father, but he was no race hater. In his youth, for sure, he actively supported his father, including in his hopeless late election campaigns. The Mail was thrilled a few years ago to discover a racist by-election leaflet with Max Mosley’s name on it, issued on behalf of his father.

(The hypocrisy of the Mail here is extraordinary, with its pro-Nazi past and its admiration for Oswald Mosley that persisted right to his death in 1980 – not to mention the racism appearing in its pages to this day.)

Max Mosley denied none of this and his account can be read in his 2015 autobiography. His father was famously charismatic and charming and there is no doubt that Max, the youngest son, was devoted to him. In his early twenties, however, he turned his back decisively on his father’s politics and carved out a brilliant career for himself, mostly abroad, in the world of motor racing.

From the 1970s to the 1990s he and his friend Bernie Ecclestone transformed Formula One into the extraordinary global phenomenon it is today, and while this was happening Max allowed his UK profile to remain relatively low to avoid associating the work he was doing with his father’s name.

(It is a little-remembered detail of the News of the World case that when the paper’s reporter first heard of the sex parties and emailed his news desk to alert them, he included a link to Mosley’s Wikipedia entry because he was not confident his colleagues would have heard of him.) 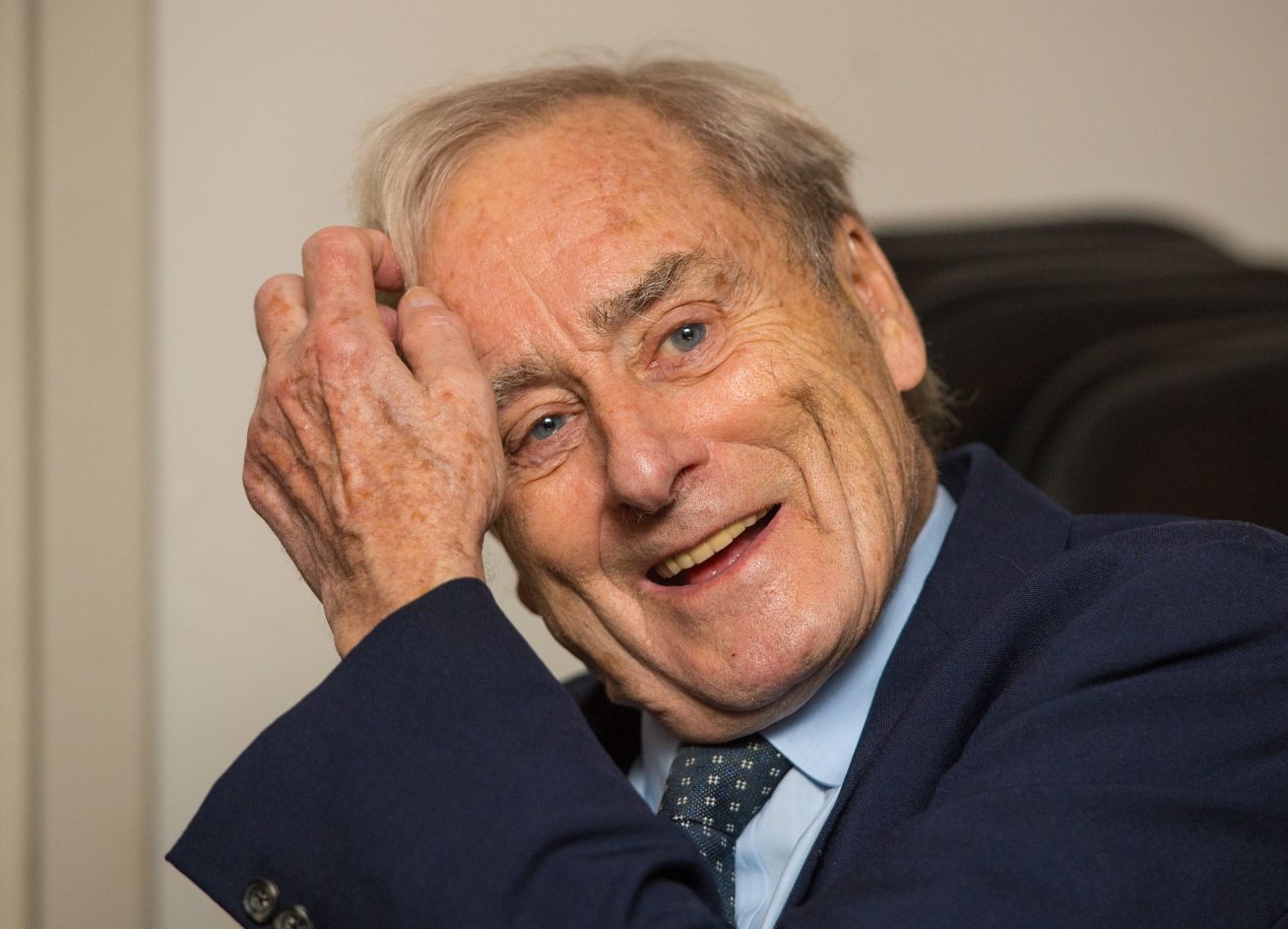 Few people can withstand the kind of hatred that was directed by the press against Mosley, but he had an extraordinarily thick skin and a faith in others, that they would not fall for it. The more they threw at him, the tougher he seemed to become.

He was a Labour Party supporter and donor, partly because he trusted Labour to deliver the Leveson press reforms and challenge press power and partly because of his friendship with the former deputy leader, Tom Watson, who himself had spoken out against the Murdoch press.

He enjoyed being a man with money, some of it inherited, some earned by his own effort, who sought ways to use it that were adventurous and challenged received opinion – especially received opinions propagated by the national press.

Look at the range of activities of the Alexander Mosley Charitable Trust. Look, for example at its support for research into the therapeutic uses of Psilocybin, the active psychedelic element in magic mushrooms. It is exactly the kind of research that can struggle to find funding for no better reason than that it might excite a stupid, hostile headline – and so Max Mosley supported it.

Look too at DiscoverLeveson.com. This Kingston University project put the entire archive of the Leveson Inquiry online in fully searchable and accessible form. The Mail, Murdoch and Mirror groups all refused even the most basic cooperation; Mosley was a leading funder.

I witnessed many smaller acts of kindness and defiance from him – including that support for my own book about Waterloo – and I experienced and observed his great warmth and charm. He had faith in people and they very often returned it.

The struggle he fought late in his life against the corporate press will inevitably dominate the discussion of him now, but as I say, that is almost certainly a mistake.

Nothing else he did could surpass the achievement of saving lives by getting safer cars on the road – cars for ordinary people that handled better and that withstood impact better. He certainly didn’t achieve that on his own, but it’s clear that he brought to that campaign the same flair and dedication he showed later, and countless individuals and families have felt the benefit.

Max Mosely was a minor investor in Byline.com and Byline Festival, sister organisations to Byline Times.