Future historians may mark this unjustifiable attack and the week leading up to it as the point in which Israel, like the mythological Icarus, flew too close to the sun, believing in what it perceived to be total victory over the Palestinian people in the wake of United States brokered “normalisation” deals between Israel and Arab governments.

Israel believes it can do whatever wants, whenever it wants and to whomever, it wants – secure in the knowledge that the United States and its Arab neighbours have its back, an attitude typified by Jared Kushner, the architect of Donald Trump’s so-called “Deal of the Century,” who wrote in an op-ed last month: “New, friendly relations are flowering… we are witnessing the last vestiges of what has been known as the Arab-Israeli conflict”.

The countries that were cajoled, bribed and coerced by the Trump administration into signing the Abraham Accords, including United Arab Emirates (UAE) and Bahrain, are now condemning Israel for attacking Palestinian worshippers at al-Aqsa mosque. They also have protested against the violent expulsion of Palestinian families from their homes in the occupied Jerusalem neighbourhood of Sheikh Jarrah, saying Israel’s plan to violently evict people from their homes “violates the resolutions of international legitimacy, and undermines the chances of resuming the peace process to achieve security and stability in the region”.

These governments promised their people that “normalising” relations would pressure Israel into curbing its violent persecution of the Palestinian people. That lie has now been exposed.

Defeat from the Jaws of Victory

With images of Israeli security forces shooting unarmed and peaceful protesters in the back, throwing young girls to the ground, kicking men in the groin and running over crowds on horseback beaming into the living rooms of millions throughout the world, and as thousands of Jewish settlers march in the streets of Jerusalem, chanting “Death to Arabs,” Israel’s allies in the Middle East, Europe and the United States are now left with little place to hide.

More worrying to Israel’s aims of displacing Palestinians from Jerusalem to secure the future of the ancient city as a Jewish capital for the Jewish people (ethnic cleansing by any other name) is the fact that these protests are not taking place in the Palestinian Territories but within Israel’s official borders.

“The project to establish Israel as a Jewish state has never been in more peril than it is now, when it thinks it is on the cusp of victory. For the real earthquake rumbling is not the one that signals an end of conflict, nor is it rumbling in the West Bank or Gaza. It is shaking Israel, in Jerusalem and in the territory it took in 1948,” notes David Hearst, editor-in-chief for Middle East Eye.

“The protesters are young, fearless, and leaderless. All think of themselves not as citizens of Israel, but as Palestinians whose land and rights have been taken over by the Israeli state”.

For now, the Biden administration is doing its best to ignore these rumblings, offering only a generic call for “calm” and dialogue, but pressure is building on the new President, as prominent and universally respected human rights groups accuse Israel of operating a regime of “apartheid” in the Palestinian Territories and as senior leaders within the Democratic Party are breaking their silence to condemn Israel’s grotesque and barbaric crimes over the weekend and crimes against humanity, generally.

“The forced removal of long-time Palestinian residents in Sheikh Jarrah is abhorrent and unacceptable. The administration should make clear to the Israeli Government that these evictions are illegal and must stop immediately,” tweeted US Senator Elizabeth Warren.

“The United States must speak out strongly against the violence by Government-allied Israeli extremists in East Jerusalem and the West Bank and make clear that the evictions of Palestinian families must not go forward,” tweeted Senator Bernie Sanders.

With polls showing declining support for Israel in the US and UK, and growing support for the Palestinian people, Israel’s policies are coming under increasing scrutiny from a global audience. The unjustified use of violence against peaceful worshippers and protestors promises only to exacerbate negative sentiment towards the self-proclaimed Jewish state.

That said, Israel’s path began long before this weekend’s round of violence. The course was set the moment it ended its ‘two-state’ charade by declaring annexation of the Palestinian Territories, thus giving ammunition to those who identify it as an apartheid state. 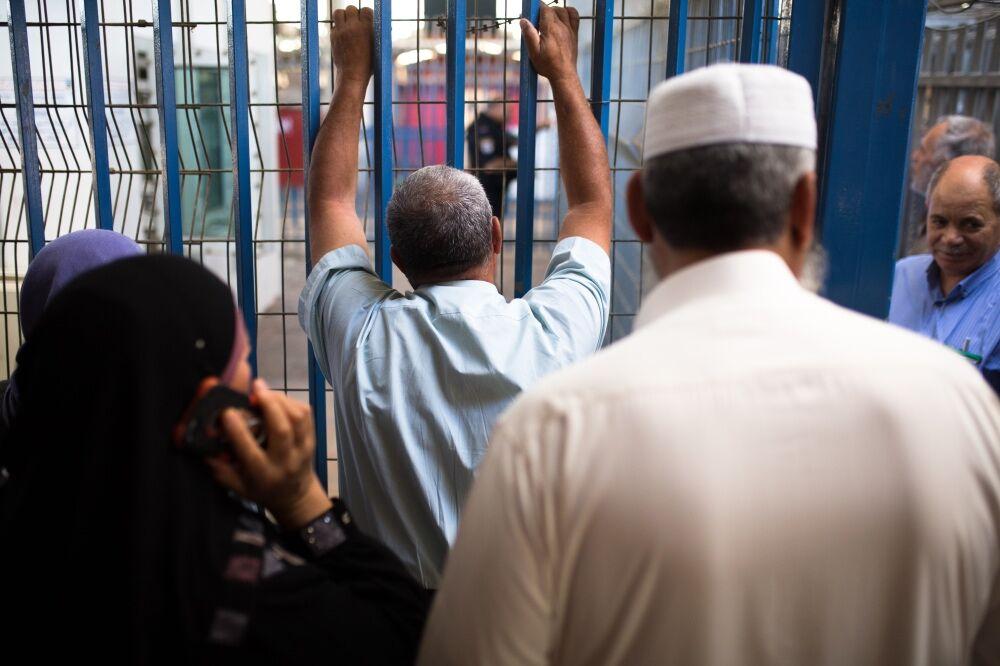 As a result, many younger Americans and Europeans no longer speak of the Israel-Palestinian conflict in the benign geopolitical speak of their parents. Instead of using euphemisms such as “clashes,” “conflict,” “disputed territory” and “ancient rivalries,” today’s young adults are echoing the language of the Palestinian street in speaking out against occupation, colonisation, apartheid and ethnic cleansing.

Moreover, the events of the past week have handed the Boycott, Divest and Sanction (BDS) movement a massive public relations victory. If Israel viewed BDS as a pesky antagonist before the weekend, then it’s likely it will soon see it as a major threat.

This is an own goal of biblical proportions, one that may have triggered the start of the end for Israel’s occupation and colonisation of the Palestinian Territories.