The military coup has unleashed a fresh round of violence in the country that could spiral out of control, says CJ Werleman

The Myanmar military, known locally as the Tatmadaw, has been culpable for a host of crimes in recent years. It has persecuted Rohingya Muslims, leading to death and starvation – and now it has turned its tanks on pro-democracy protestors, who have been gunned down, shelled, rammed and beaten to death since the military coup in the country on 1 February.

In the two months which have followed, Myanmar’s already fragile economy has been shattered, thousands have been detained, and more than 250,000 people have reportedly been displaced – sparking concerns of yet another refugee crisis caused by the military.

This is a regime that profits from slavery, narcotics, extortion and prostitution, along with its monopolised control of the country’s natural resources. 10,000 Rohingya were killed in the military’s 2016-17 campaign, while tens of thousands more were sexually abused, according to Doctors Without Borders.

Even more troubling is that the international community did little to halt the military then and has shown no appetite to stop the bloodshed now – prompting widespread fears that violence against protestors could spark a civil war, one that could spill across its borders.

Earlier this month, an United Nations official warned that Myanmar is on the verge of a “full-blown conflict” and that, if the international community fails to implement measures to prevent an escalation of violence and soon, then it has the potential to mimic the way in which the Syrian conflict became this century’s bloodiest.

It is often forgotten that Turkey led a failed international ‘mercy dash’ in 2011 – when at that stage only 2,000 people had been killed – to convince the Syrian dictator Bashar al-Assad to stop shooting and bombing protestors. Ten years later, the conflict in Syria continues, with more than 500,000 people killed, 12 million displaced and the country in ruins – propped up only by Russian and Iranian weapons and funds.

If the international community fails to act decisively and quickly in Myanmar, then a protracted and bloody civil war promises to rock the entire south-east Asia region, dragging with it foreign armies, militias and a flow of Chinese, Russian and American exported weapons. 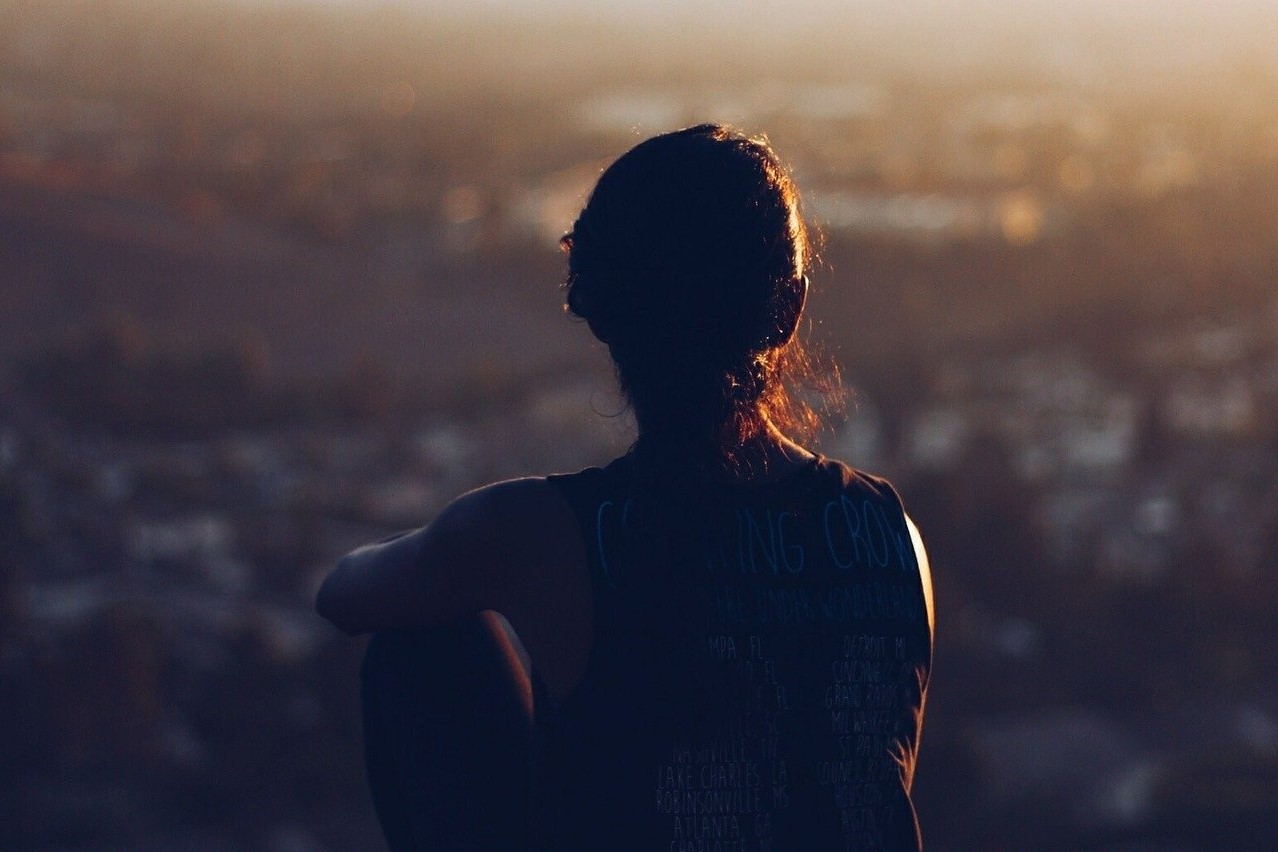 Rewriting Victims of Rapeinto the History of War

‘Fears of a Multi-Dimensional Catastrophe’

Though the future is far from decided, Myanmar could well become the first proxy conflict of the Second Cold War, which pits an ever-aggressive and expansionist China against the United States and its Asian allies.

More worryingly still, the first regional effort to halt the violence in Myanmar came and went over the weekend. Pro-democracy protestors fiercely rejected the ‘Five Point’ statement delivered by the Association of Southeast Asian Nations (ASEAN) – an economic union of 10 states – which offered platitudes urging “constructive dialogue” and “immediate cessation of violence” by all parties.

“ASEAN’s statement is a slap on the face of the people who have been abused, killed and terrorised by the military,” Mawchi Tun, a protestor, told Australia’s ABC News.

Phil Robertson, deputy Asia director of Human Rights Watch, called out ASEAN for allowing only a military chief to represent Myanmar at the meeting held in Jakarta on Saturday. “Not only were the representatives of the Myanmar people not invited to the Jakarta meeting but they also got left out of the consensus that ASEAN is now patting itself on the back for reaching,” he said.

Without meaningful and substantive intervention, the tinder box is set to explode.

The Myanmar military is already waging a war on two fronts – one against protestors and another against separatist ethnic groups, including what has become a low-intensity conflict between the Tatmadaw and the Arakan Army, a nationalist militia that boasts more than 7,000 troops.

Anthony Davis, a security analyst with UK-based Jane’s Intelligence, believes that there are currently 75,000 fighters under arms among all the ethnic insurgent groups in Myanmar – a figure that would stretch the resources of the 350,000-strong Tatmadaw if it had to fight on multiple fronts.

“If the Kachin, Karen, Shan and maybe Rakhine insurgents were to engage in widespread military operations, however loosely co-ordinated, and at the same time there is an increase in violence in the heartlands, the Tatmadaw would face a huge problem,” he said.

His view is shared by UN Special Envoy to Myanmar, Christine Schraner Burgener, who predicts that a “bloodbath is imminent” unless there is some sort of intervention. She has urged the UN Security Council to “consider all available tools to take collective action” in order to “prevent a multi-dimensional catastrophe in the heart of Asia”.

This refers to a protracted conflict inevitably involving outside actors – specifically forces from neighbouring countries such as Thailand and China – that are likely to intervene to protect their commercial and security interests in Myanmar.