In the midst of the Coronavirus crisis, a local investment model has taken on added significance, reports Taj Ali

This pandemic has undoubtedly inflicted severe damage on the British economy. In turn, many local councils, battered and bruised by a decade of cuts from central Government, are struggling to cope.

Since 2010, the Government has cut grants to councils from £32.2 billion to £4.5 billion as part of a national austerity programme and, in the absence of centralised support, a new approach is needed.

Many councils today find themselves in a similar situation to Preston, in north-west England, in the aftermath of the 2008 financial crisis. In the midst of cuts to public services and mass unemployment, Preston Council pioneered an attempt to transform the local economy into one in which wealth generated locally was controlled by those who produced it, not by distant shareholders.

The council therefore embarked on an ambitious programme which reduced the amount of money leaking out of the economy and instead invested in local businesses and, in particular, worker-owned co-operatives.

Working collaboratively with key ‘anchor’ institutions in the city – such as the university and hospital – Preston Council maximised the local economic and social benefits from its spending on goods and services. Planning permission for big developments was conditional on the basis that developers could demonstrate a clear commitment to investing in skills and training for local people.

Alongside key institutions within the city, the council began to develop a community bank, developed a significant co-operative sector, and invested pensions in locally-developed student housing.

“A big part of community wealth-building is to look at what we have already,” says Matthew Brown, leader of the Labour group on Preston Council. “So that’s our big institutions such as universities, hospitals, colleges, housing providers and others. We try to make sure they really work collectively with the council to benefit the local economy.”

The council adopted a procurement strategy whereby major institutions would aim to use local suppliers where possible. These businesses were more likely to support local employment and had a greater propensity to retain wealth locally.

Brown highlights how the council has adopted other measures too, such as encouraging as many firms as possible to become living-wage employers. For him, a central aspect of community wealth-building is about trying to democratise the local economy. 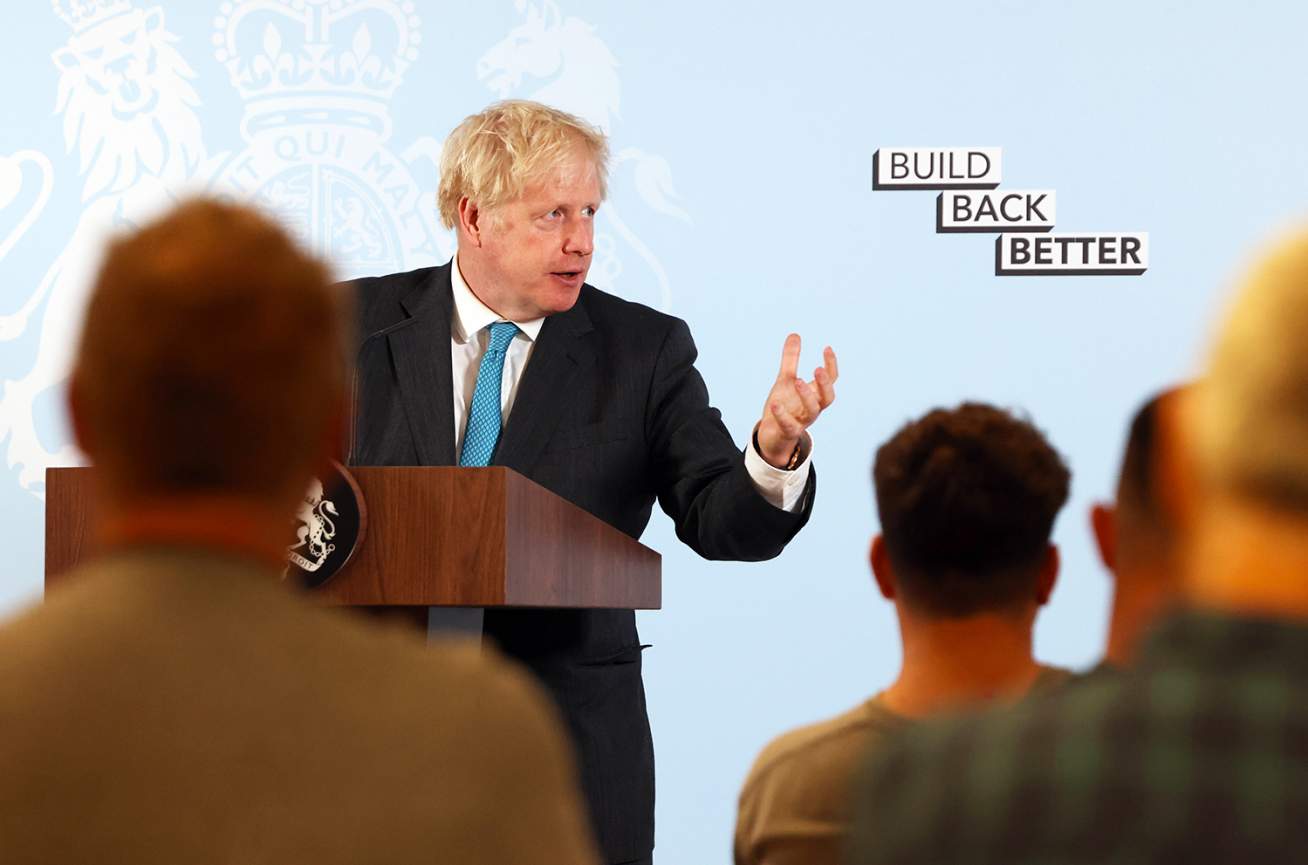 “We’re establishing a regional co-operative bank in Preston, with partners across the north-west region in places like Liverpool and Wirral,” says Brown.

He believes that Preston’s adoption of a community wealth-building model has made the council more resilient in the face of the COVID-19 pandemic.

“Just over a quarter of masks worn in hospitals in Preston were sourced by a local company and that’s created 90 jobs,” he told Byline Times. “Crucially, our employment rate before the pandemic struck was the best it had been in decades. So we got to an employment rate of about 83%.”

Yet, for Brown, the mission and the process is far from over. “I think it’s really important to remember this takes years – the real radical transformation that we’re after in terms of many more worker co-operatives, having our own bank and potentially even generating energy ourselves as a council with partners,” he says.

“We’re building a big cinema and leisure development will be in local public ownership. That’s coming in the next two or three years.”

Neil McInroy, CEO of the Centre for Local Economic Strategies, worked closely with Preston Council to establish a model of community wealth-building. He is keen for it to be rolled-out in the rest of the country.

For McInroy, the most important aspect of community wealth-building is economic democracy.

“It’s about making sure that more people have a genuine stake in economic production,” he says. “I’m talking co-operatives, mutuals, community interest companies and so forth.”

McInroy believes that councils must look beyond their own budgets when it comes to investing in their local area – aiming to reset the entire local economy.

“Council budgets are important but think about the budget of the economic activity in the whole of your town or city,” he told Byline Times. “The council budget pales into insignificance when you factor in the NHS budget, the police force budget and the local university budget which together can be worth billions.”

According to McInroy, the importance of these anchor institutions in driving local economic growth cannot be overstated. Public sector organisations such as universities and hospitals are allies in ensuring that wealth is directed to as many people as possible.

“Let’s take a local university,” he says. “It’s buying a hell of a lot more office furniture, classroom furniture and so forth than the council will. It’s got a much bigger catering budget than the council. So the council budget matters and obviously they can’t do as much community-wealth building as they would like due to cuts, but because of those other organisations they can.”

And, while austerity is still afflicting councils across the country, McInroy has seen a surge in the appetite for new models. There are roughly three dozen areas involved in community wealth-building schemes across England, he says, with Scotland rolling it out as a national programme.

“Just this morning, I’ve been speaking to people in the Irish Republic about community wealth-building,” he says. “It’s global.”

In the midst of cuts to public services and habitual neglect from central authorities, Preston’s people-centred approach is one that many councils can take inspiration from – now more than ever.