The Right Must Not Be AllowedTo Monopolise the DebateOver China

The global COVID-19 pandemic has not only brought into full view the vulnerabilities of individual nations but also those of an international system that, by design, encourages states to push and pull against each other in contested anarchy and anxiety. This is particularly the case for great and emerging powers, as seen in the case of the United States and China.

If a new Cold War era has begun, as many on the American right contend, then the left must figure out a way to speak honestly and clearly about the undeniable threat that China poses to global security. Indeed, there must be a credible alternative presented to the right’s bellicose, hyper-militaristic and xenophobic national security discourse, as evident from last century’s Cold War against the Soviet Union, and this century’s ‘War on Terror’.

If you trace right-wing political discourse from 1950 to 2021, the bogeymen change shape and identity, from communists to Muslims and then to the Chinese, with the latter now being associated with the Coronavirus – a consequence of the Trump administration and Republican Party shifting blame away from their catastrophic mismanagement of the pandemic.

The right’s scapegoating is having a disastrous effect on Chinese Americans and in fact anyone perceived to be Chinese. More than 4,000 anti-Asian hate crimes have been recorded in the past year, culminating in the mass murder of a half-dozen women at an Asian day spa in Atlanta, Georgia, last month. In the past week alone, videos showing an Asian woman being kicked to the ground by a man in New York City, and an Asian man being punched unconscious on a subway in Brooklyn, New York, have gone viral on social media.

A recent study by the New York Times found that nearly half of all attacks included a reference to the Coronavirus: “You are the virus.” “You are infected.” “Go back to China.” “You’re the one who brought the virus here,” were some of the things said to the victims.

Why Does the Anti-Imperial LeftSo Often End Up Denying Genocide?

Mistakenly or reflexively, however, this deeply concerning spike in hate crime attacks against Asians has prompted many on the left to downplay or obfuscate the threat posed by an increasingly militaristically and diplomatically aggressive China, including New York Times columnist Peter Beinart, who urges his readers to “stop fuelling panic about China” in his recent newsletter.

While Beinart is right in calling out the Republican Party for “sowing paranoia” and exaggerating the threat that China poses to the United States, he also drifts into the kind of Chinese Communist Party (CCP) apologia that has long inhabited elements among the left.

“If American politicians talk only about China’s power and belligerence without also reminding Americans that Beijing’s military budget is a fraction of America’s, that China has good relations with major democracies, and that China has waged far fewer wars in recent decades than has the United States, they will be contributing to the kind of hysterical fear that over the last century has victimised vulnerable Americans again and again,” he writes.

No doubt China has waged fewer wars, but US military interventions in the Middle East, Africa and Central America in the recent past do not detract from China’s military build-up and confrontational tactics in the Asia-Pacific. And while China’s military budget is indeed a “fraction of America’s,” Beijing doesn’t aim for global hegemon status, like that of the US. Instead it aims only to dominate and control Asia Pacific – a quarter of the planet.

Moreover, China doesn’t have “good relations with major democracies”. One only has to ask Australia how Beijing responded after it fairly and reasonably called for an independent and international investigation into the origins and initial outbreak of COVID-19. Long story short, Australia was slapped with billions of dollars’ worth of sanctions and tariffs on its beef, wine, seafood, wheat and timber exports.

“Beijing’s increasingly bellicose behaviour and its willingness to punish others for even minor transgressions has sparked growing concerns about what a more China-centric order might be like,” observes esteemed international relations scholar Stephan M. Walt.

“Americans may exaggerate the benevolent nature of US hegemony, but its geographic distance from others and relatively benign intentions made its position of primacy more acceptable to many other states than the overall distribution of power might suggest”. 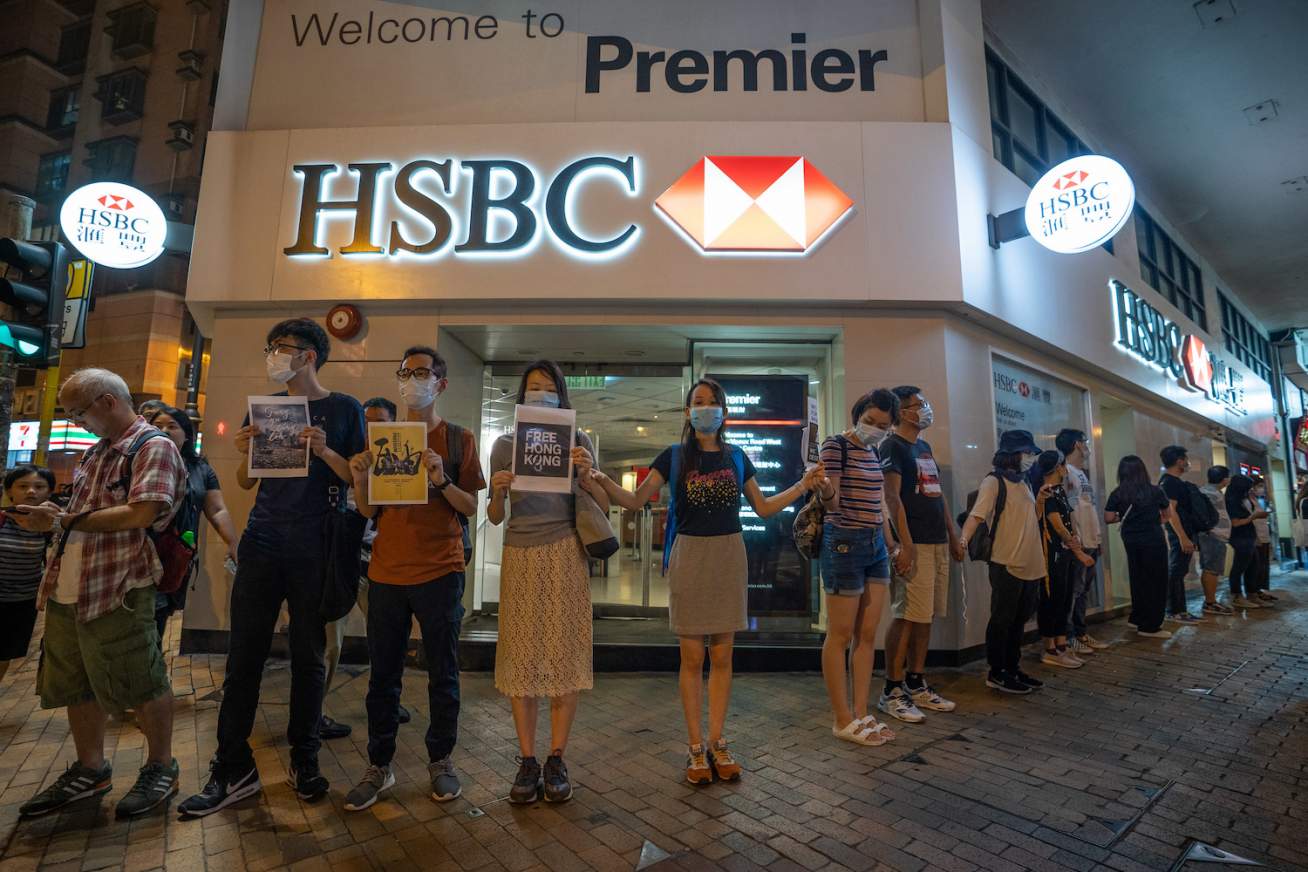 It’s also an indisputable fact that US hegemony has overseen the longest period of peace in the Asia-Pacific in centuries – a reality that collides with China’s willingness to flex and exert its military power against India, Japan, Vietnam, Indonesia, the Philippines, Australia and others in recent years.

In the past month alone, China flew 20 military aircraft into Taiwan’s airspace; carried out naval drills within firing range of joint exercises between US and Asian allies; and pushed more than 200 armed ‘fishing vessels’ into the Philippines’ economic zone, which Manila described as “incursion” and “intimidation” – part of China’s effort to seize and control territory in the South China Sea.

In 2015, then Philippines President Benigno Aquino likened China’s takeover of maritime territory in the region to Nazi Germany’s annexation of Czechoslovakia in the prelude to the Second World War.

“We’re seeing larger number of aircraft, larger number of ships available to the Chinese military being utilised on a daily basis. So the capacity has clearly increased,” US Rear Admiral Doug Verissimo told the Financial Times in February.

So concerned with growing Chinese military aggression, the Association of South East Asian Nations (ASEAN) is scrambling for weapons and US security guarantees, launching not only a new arms race in the Asia-Pacific but also the formation of what may evolve into a NATO-like treaty between the US, India, Japan and Australia.

In other words: if this is the start of a new Cold War, then it’s not one of the United States’ choosing but that of the increasingly authoritarian and imperialistic CCP. Indeed, rather than adopting a policy of confrontation with Beijing since the massacre of protesters at Tiananmen Square, the US chose a policy of cooperation and integration, believing the more China becomes integrated into the global economy, the more it will liberalise and democratise.

Clearly, this hasn’t been the case.

The left is conspicuously muted on Chinese Government authoritarianism and military aggression, and also guilty of seeing this silence as part of the campaign against anti-Asian racism. This is counter-productive, warns Hong Kong journalist Promise Li, who says that “Conflating violence against Asian people and state-level conflicts impedes the struggle against Sinophobia and racism by furthering the artificial geopolitical conflict between US and Chinese elites, and pitting regular Asians and Asian diaspora against one another”.

If the left doesn’t speak clearly and honestly about Chinese state violence, then it risks ceding control of the discussion to the right, whose discourse risks not only leading the US into a shooting war against China but also a continued surge in hate crimes against Asian minorities.