Robert Jenrick, Secretary of State for Housing, Communities and Local Government, is facing legal action over his pork-barrel politics distribution of public money under the Government’s Towns Fund and the Levelling Up Fund.

The Good Law Project, a non-profit campaigning organisation, has sent a pre-action legal letter accusing the Government of favouring areas with Conservative MPs, and towns in marginal seats, rather than distributing money based on deprivation – which is the ostensible intention of the two schemes.

The ministry has until 4pm next Monday to reply or face legal action.

The analysis by the Good Law Project mirrors investigations by Byline Times into the distribution of both pots of money – showing that nearly all of the first tranche of funding went to towns in marginal seats that the Conservative Party either won at the 2019 General Election or has come close to winning.

The second tranche of money under the Levelling Up Fund was also targeted at councils like Crawley and Milton Keynes which the Conservatives hope to win in the local elections in May, and the areas covered by the mayors of the West Midlands and the Tees Valley – both currently held by Conservative candidates hoping to retain their positions next month.

The Good Law Project’s letter to Jenrick cites two areas with severe deprivation run by the Labour Party – the City of Salford and Barnsley in Yorkshire – which will be getting no money at all under the Levelling Up Fund.

The letter says that Salford is the 18th most deprived area in England with one of the lowest life expectancy rates for men and women. Nearly a third of the population are deprived with 10,500 people living in extreme deprivation.

In Barnsley, a former mining town, deprivation has increased since 2007 and it is now the 38th most deprived area in England. A report in 2019 said that the town did not have enough jobs and businesses to support its working population. 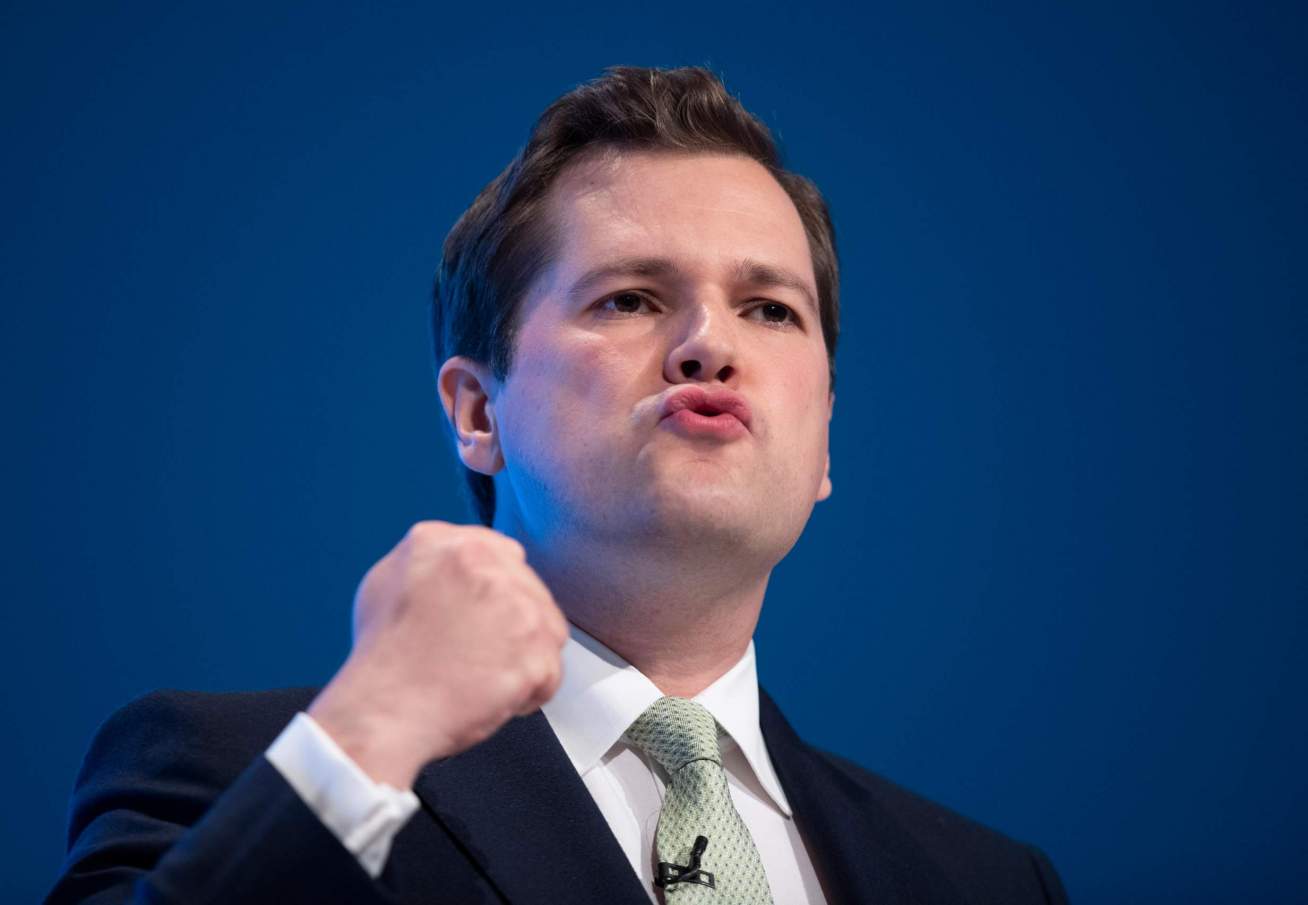 But the Good Law Project pointed out that low numbers of NVQs does not necessarily correspond with deprivation. Indeed, in more affluent areas, more young people have higher academic qualifications such as GCSEs. Therefore, under the Government’s formula, more affluent areas like Richmond, Rishi Sunak’s constituency, and Cheadle, in the suburbs of Manchester, were awarded Government cash.

The Good Law Project has also cited findings by the National Audit Office, the parliamentary watchdog, and the Commons Public Accounts Committee, which found a lack of transparency in how the money has been distributed by the Government. Ministers refused to hand over a document describing their maths, and MPs accused them of providing “a weak and unconvincing justification for not publishing any information on the process it followed”.

Chris Hanretty, professor of politics at Royal Holloway University, is also cited by the Good Law Project. “There is robust evidence that ministers chose towns so as to benefit the Conservatives in marginal Westminster seats. This evidence is robust in the sense that the effects persists even when controlling for other town characteristics that might justifiably affect selection,” Hanretty writes.

“Choosing towns to benefit a particular party goes against the seven principles of public life (the ‘Nolan Principles’), and in particular the obligation to ‘take decisions impartially, fairly and on merit, using the best evidence and without discrimination or bias’.”

Robert Jenrick, by contrast, has always denied bias. “The Towns Fund selection process was comprehensive, robust and fair taking into account a range of factors,” a spokesperson said.