The Commission on Race and Ethnic Disparities’ report has suggested that there is no urgent problem with systemic racism in the UK. According to its findings, the system is not broken. It urges caution when using terms such as “structural racism” and expresses the belief that multiracial Britain can be a “beacon” of success to “Europe and the rest of the world”.

Of course, if something isn’t broken, there’s no point in fixing it.

Debates around racism, particularly in the UK, often remind me of the late Toni Morrison’s words, delivered as part of a 1975 lecture: “The very serious function of racism is distraction. It keeps you from doing your work. It keeps you explaining, over and over again, your reason for being. Somebody says you have no language and you spend 20 years proving that you do. Somebody says your head isn’t shaped properly so you have scientists working on the fact that it is.”

Ultimately, this report is a distraction – and not of the harmless kind. It consists of 258 pages of text which seek to re-focus conversations away from racism and structural inequality by treating such things as if they are inconsequential and even imagined.

When the report states that “dominant narratives” focus too much on the negatives – such as the disproportionate hate ethnic minority individuals receive on social media – instead of the positives, like the fact that 40% of NHS consultants are from ethnic minority backgrounds, it appears to be trying to counteract the very real experiences of discrimination which ethnic minority people face by shouting louder about unrelated issues.

We are not so subtly being steered away from the work that still needs to be done and are being told to brush-off residual issues (as if they are not heavy burdens) and accentuate the positives.

In such an approach, the commission is attempting to return Britain to square one. Now, every time somebody wants to raise issues of structural racism, they will first be instructed to prove that it exists. There will be no need to follow recommendations for tackling structural racism if we already live in a society that has managed to ‘end’ it.

Such distractions serve multiple purposes. They make it harder for us to articulate the issues we face, and they stymie progress by invalidating the need for solutions. They obfuscate the causes of problems, preventing anybody from taking responsibility for them. Most significantly, such distractions exhaust those who fight for change – because with each step forward, the very direction of those steps is questioned.

The report’s content was sadly predictable. A commission set up by Munira Mirza, a Boris Johnson ally who is famously sceptical of the existence of institutional racism in the UK, was unlikely to have delivered any other results. But, with this report, the Government will now be able to claim legitimacy for all of its other distraction-heavy tactics.

These tactics include its over-blown rhetoric on statues, which seeks to frame historical monuments as the targets of an ill-informed and ‘baying’ mob which has no appreciation for Britain’s history. Not only do endless statue-related debates waste time by obscuring genuine campaigns for progress with the illusion of a ‘culture war’, they speak to an attempt to reframe what we consider to be racism.

The report states that we should re-think how the “slave period” saw “culturally African people transforming themselves into a re-modelled African/Britain”. It is not quite clear what this means, but it appears to be an encouragement for people to perhaps start to put a positive spin on what it calls the “Carribean experience” and its associations. The idea that the slave trade fundamentally changed the world is without doubt, but the report seems to be trying to frame it almost as if it were a school-mandated enrichment activity – painful but ultimately beneficial. 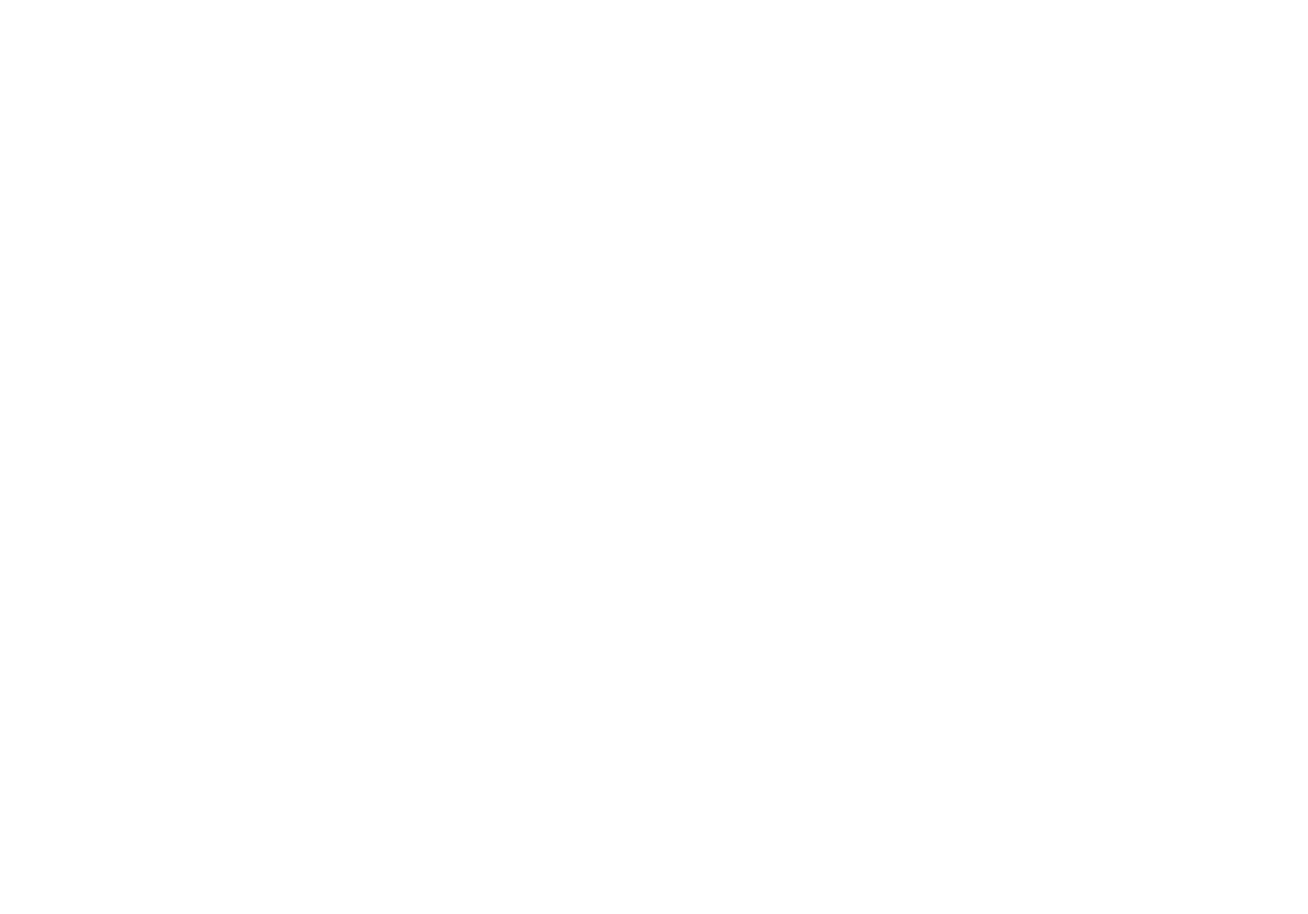 Besides being fundamentally insulting and condescending, such an assertion seems to be part of a Government attempt to write racism out of our society – both present and past. The statue debates become especially sinister if those railing against decolonising the curriculum then proceed to waste time by forcing people to prove whether slave traders really were racist or whether colonialism was a white supremacist endeavour.

And this agenda is certainly coming from the very top levels of Government. Boris Johnson himself, a man who referred to Black Africans as having “watermelon smiles” and as “picanninies”, has personally said that he doesn’t think we are talking about the positive stories of ethnic minority success. He, presumably, would prefer to hear those rather than be confronted with the facts of racism in the UK today.

And the facts are irrefutable. Young black men are 19 times more likely to be Stopped and Searched when compared with the general population – something that the police watchdog, HM Inspectorate of Constabulary, has suggested could be unlawful. Black people are five times more likely to have force used against them by police than white people. We also see significant ethnicity pay disparities and employment gaps.

Britain as a beacon of racial equality is a fallacy. Yes, there are positives, but it is important not to get so carried away in praising ourselves for these that we forget the work that still needs to be done.

Using tactics of distraction to hinder honest conversation is sly, misleading and damaging to our hopes for a genuinely equitable society. All it does for black and ethnic minority people in this country is to tire us out by forcing us to go over the same ground again and again – until, presumably, we eventually give up. Sadly, this is what the Government hopes we will do.

Jonathan Portes, 9 April 2021
The methodology used by the Commission on Racial and Ethnic Disparities excluded the possibility of finding that differences in outcomes are the result of race, says Jonathan Portes

Race Report: Recommendations will ‘Insulate Government from any Potential Criticism on Future Policy’

Liz Fekete, 9 April 2021
While many agree with a recommendation to disaggregate the term ‘BAME’, the director of the Institute of Race Relations warns that this aims to create a new set of norms about how race and racism are conceptualised – and to divert attention away from structural racism 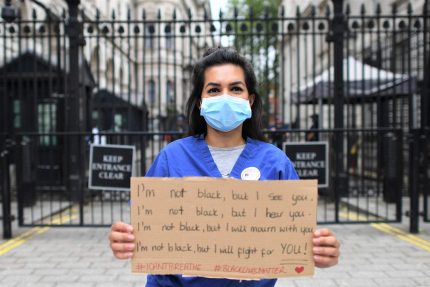