Society must start having “uncomfortable conversations” about injustices and question why the murders of two black sisters – whose dead bodies were reportedly photographed by Metropolitan Police officers, with the pictures then shared in a WhatsApp group – didn’t cause public outrage, an MP has said.

Labour’s Dawn Butler spoke to Byline Times about the deaths of Nicole Smallman and Bibaa Henry, who were found murdered in Fryent Park, Wembley, in her constituency, last June.

At the time of the killings, two Met Police officers were detained on suspicion of misconduct in public office after claims that “inappropriate” photographs had been taken at the scene. The officers were released under investigation and suspended. Six other officers were also investigated for alleged misconduct in connection to photographs, which were reportedly posted in a WhatsApp group. The case has been referred by the force to the Independent Office for Police Conduct.

The sisters’ mother, Mina Smallman, told the BBC that the Met Police were “making assumptions” about her daughters when they were reported missing. “I knew instantly why they didn’t care,” she said. “They didn’t care because they looked at my daughter’s address and thought they knew who she was. A black woman who lives on a council estate.”

Butler, MP for Brent Central and a former Shadow Secretary for Women and Inequalities, told Byline Times “that’s the conversation we need to be having that people are not having. Part of the reason is because it is uncomfortable”. 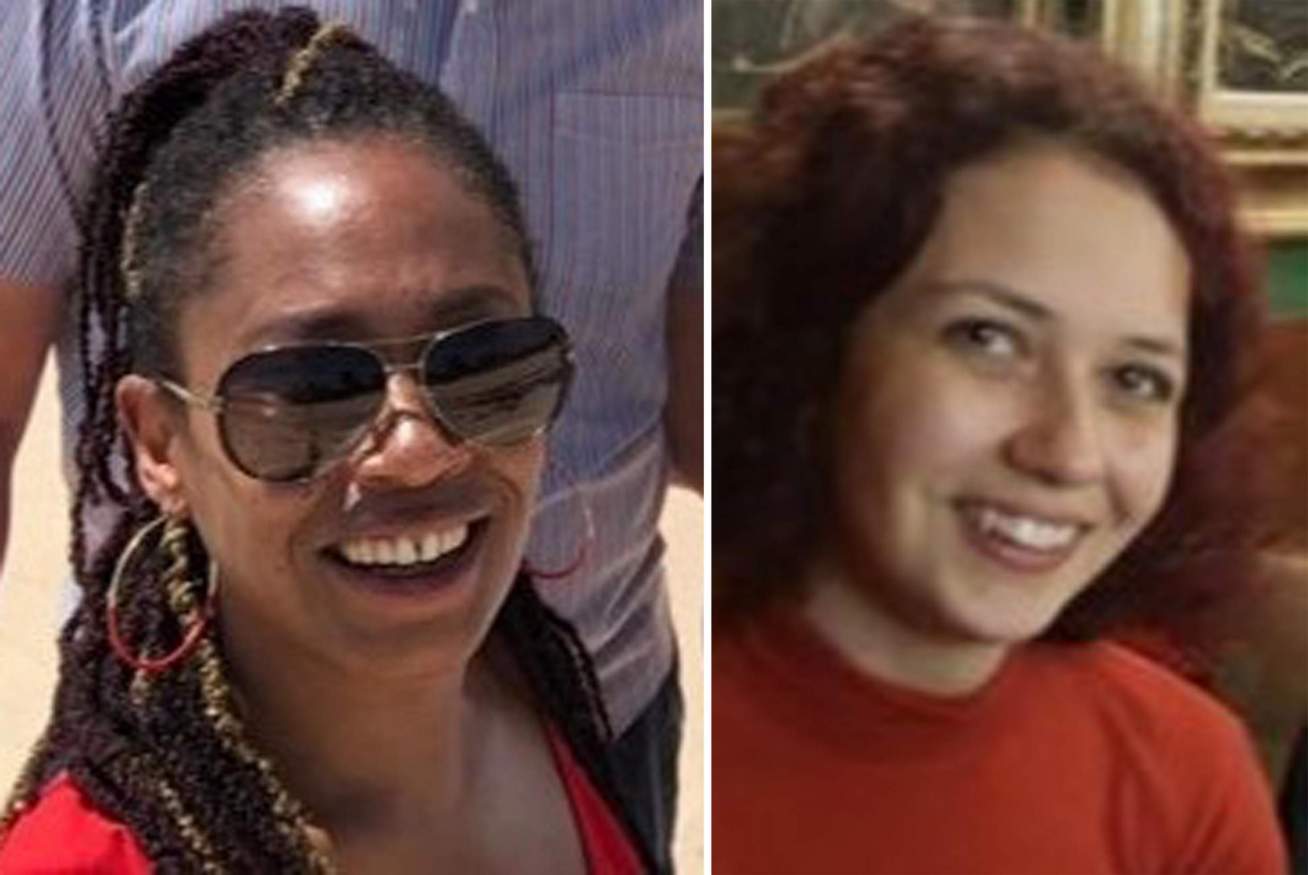 “The fact is Bibaa and Nicole were black women and they were… murdered, stabbed to death,” she said. “And, not only did the police not take it seriously in the beginning, even after, when the police were tasked with securing the place where they were killed, they took pictures of their dead bodies and posted it on a WhatsApp group. And this hardly made the news. And you think to yourself: how can this not have made the news?

The MP said the murder of Sarah Everard – for which a serving Met Police officer has been charged – affected her and other female MPs “really badly”, uniting them in solidarity, “almost like a support group”.

But she told Byline Times that she didn’t sleep for two nights and then realised “that actually the deaths of Bibaa and Nicole were also playing on my mind and why wasn’t that a turning point?”

“Why didn’t we have marches for them?” she added. “Why didn’t we call out the fact that there are apparently these dark WhatsApp groups going on in the Met Police?”

Butler said that she has been contacted by concerned police officers around issues which are “scary to talk about”.

The MP said she believes that the Met Police showed “no emotional intelligence” in how the Clapham Common vigil to honour Sarah Everard was dealt with and said she hopes that the routine, disproportionate policing regularly faced by minority groups now enters the conversation that has opened up around the culture of law enforcement and criminal justice.

“It’s the same with the hashtag #NotAllMen. I understood how men were feeling – ‘why are we all being judged a certain way? We’re not all like that’. Of course, they’re not all like that. But black men are judged that way every time they walk out of their house wearing a hoodie.

“So I hope we open up the uncomfortable conversations that have to be had in society.

Danyal Hussein, 19, is due to stand trial for the murders of Nicole Smallman and Bibaa Henry in June.