Saved by Republican Senators, What’s Next for Trump?

CJ Werleman considers the civil and criminal matters which may still hinder the former American President, as he sets his sights on running for office again in 2024

Fifty-seven United States Senators voted to convict former President Donald Trump for inciting a violent and deadly insurrection, making it the most bipartisan guilty verdict in a presidential impeachment – but falling just 10 shy of the required 67 required to ensure that he never holds public office again.

Essentially, 43 Republican Senators voted to acquit a man who sent a mob to attempt to kill them, with the country’s top-ranking Republican Mitch McConnell admitting as much when he declared that “there’s no question, none, that President Trump is practically and morally responsible for provoking the events of the day”, calling it a “disgraceful, disgraceful dereliction of duty”, while also reminding the country that Trump watched the violence on live television “happily” and did nothing to stop it.

McConnell stated in no uncertain terms that supporters of the former President launched their violent attack, which left five dead and 120 police officers injured, “because they had been fed wild falsehoods by the most powerful man on Earth, because he was angry he lost an election”.

Despite reaffirming the very same case made by the House impeachment managers, however, McConnell voted to acquit, arguing that while the evidence against Trump was irrefutable, the case was dismissible on judicial and constitutional grounds.

The Senate minority leader is desperate to vanquish Trump but even more desperate to retake the Senate and House in 2022, and he knows that the Republican Party can’t do that while the former President remains its king-maker. It is for this reason that McConnell made it known that he is hopeful that the criminal justice system will deal appropriately with Trump. 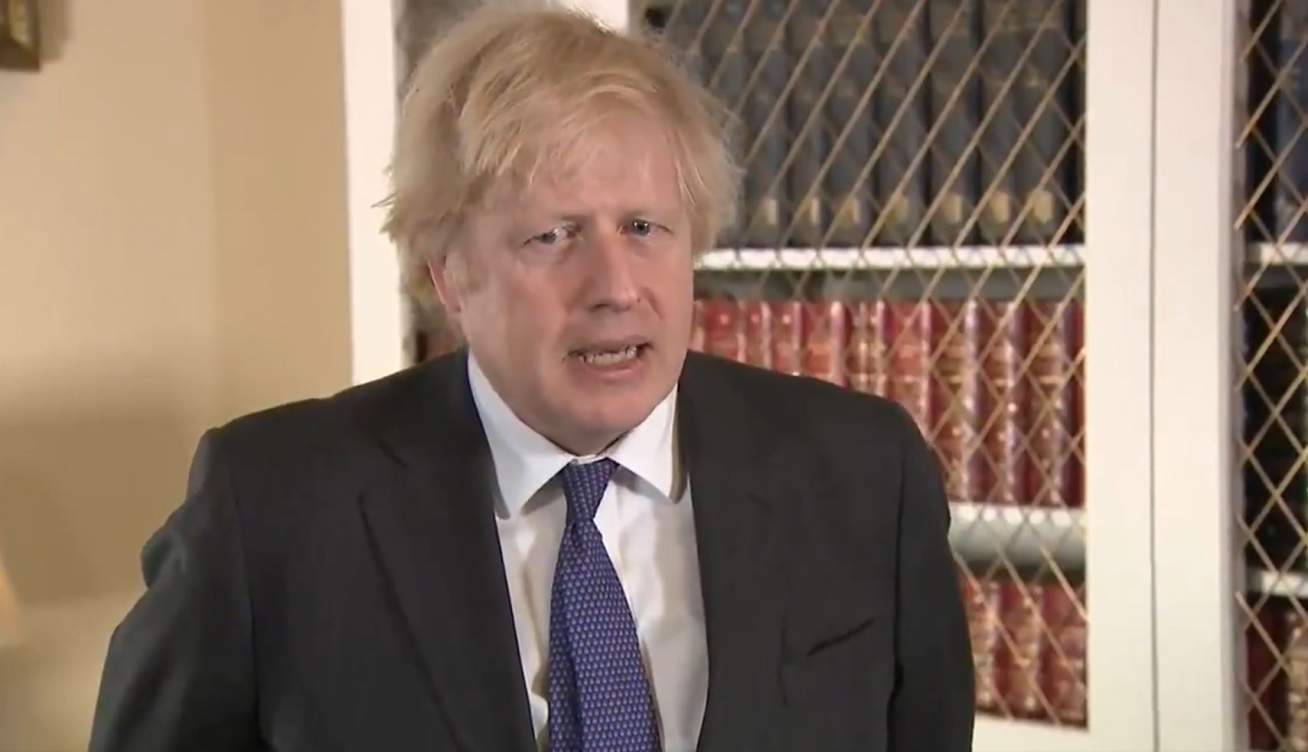 “President Trump is still liable for everything he did in office, as an ordinary citizen,” said McConnell from the Senate floor on Saturday. “He didn’t get away with anything yet”.

Trump’s impeachment lawyer Bruce Castor echoed this sentiment: “The Department of Justice does know what to do with such people. After he’s out of office, you go and arrest him”.

A moment of truth now awaits the Department of Justice (DOJ), having come under unprecedented politicisation and interference under the Trump administration. President Joe Biden has vowed to uphold the constitutional separation of powers.

It is most probable that the DOJ will open an inquiry into Trump’s criminality, given the public appetite of the Democratic Party and private appetite of the Republican Party, notwithstanding the fact that politics must never be a consideration in the pursuit of justice.

That Trump hasn’t expressed a single word of remorse or regret for the deadly violence on 6 January is likely to green-light a DOJ investigation, given that the “justice system doesn’t look kindly at that [lack of remorse],” an unnamed Senate Republican told CNN.

An investigation into incitement to insurrection, seditious conspiracy and other charges will involve grand jury subpoenas handed to Trump’s aides, staffer and cabinet officials. There will also be sworn testimonies gathered from those who were witness to crimes and Trump’s state of mind during the attack on the US Capitol, including House Minority Speaker Kevin McCarthy who begged the President to call off the attack but was rebuffed, according to several House Republicans.

House Democrats have also hinted that they are open to the idea of launching a bipartisan congressional investigation into the domestic terrorist attack, one styled on the 9/11 Commission Report.

The lead Democrat and Republican on the 9/11 Commission, Lee Hamilton and Tom Kean, respectively, sent a letter to President Biden stating: “The shocking and tragic assault of Jan 6th on the US Capitol requires thorough investigation, to ensure that the American people learn the truth of what happened that day.

“An investigation should establish a single narrative and set of facts to identify how the Capitol was left vulnerable, as well as corrective actions to make the institution safe again.”

Trump used the power of the White House to shield himself from criminal and civil lawsuits but now that protection is gone.

“The biggest jeopardy to Donald Trump is Manhattan,” Preet Bharara, a former US federal prosecutor, told CNN. “It’s far along and criminal.”

Manhattan prosecutors are probing Trump’s business for possible bank and tax fraud, and, according to Reuters, have increased witness interviews in recent months and hired forensic accountants.

Trump has hinted that he intends to run for the White House again in 2024, saying that “our historic, patriotic and beautiful movement to Make America Great Again has only just begun”. But it is highly likely that he will spend the next four years in and out of courtrooms, subjected to ongoing investigations and fending off yet another bankruptcy.